The 43 km Castle Cary trek in Ben Lomond National Park was going to be tough.  First, there’s a scramble up the largest scree/boulder slope in Australia and then continue onto the exposed alpine plateau where there’s no clearly defined track, making navigation difficult.  The terrain is technical and slow moving.  Estimated times for teams to complete the trek was between 14 to 28 hours.

XPD leaders Tri-Adventure Antelopes started the trek yesterday morning moving all through the night.  The team had not stopped for any sleep so far since the race start.  Despite fatigue, the team navigated their way without any major errors to arrive at the TA at Carr Villa at 2am.  Temperatures were very low with some snow fall over the night.

Elizabeth Dormon from the team says “The winds were strong and it was quite chilly. Amazing with the nav. Pretty impressive!”

After 2 hours sleep, the team assembled their bikes and headed out on the next 115km bike leg which includes the Blue Tier Single track 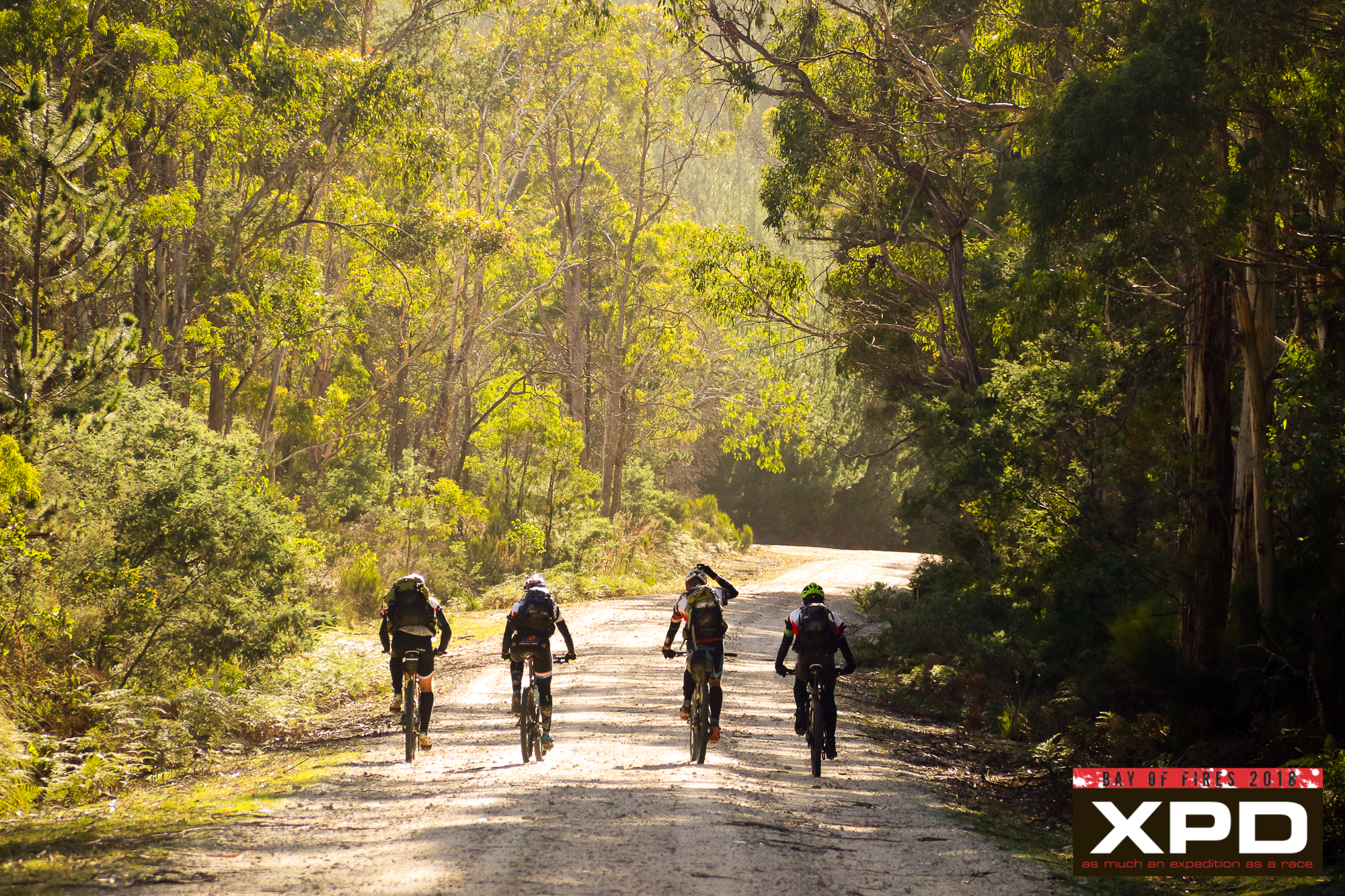 “The trek was epic and awesome” said Eric Caravella (Rootstock Racing) “The flaura, the fauna.  Tasmania is an amazing place.” 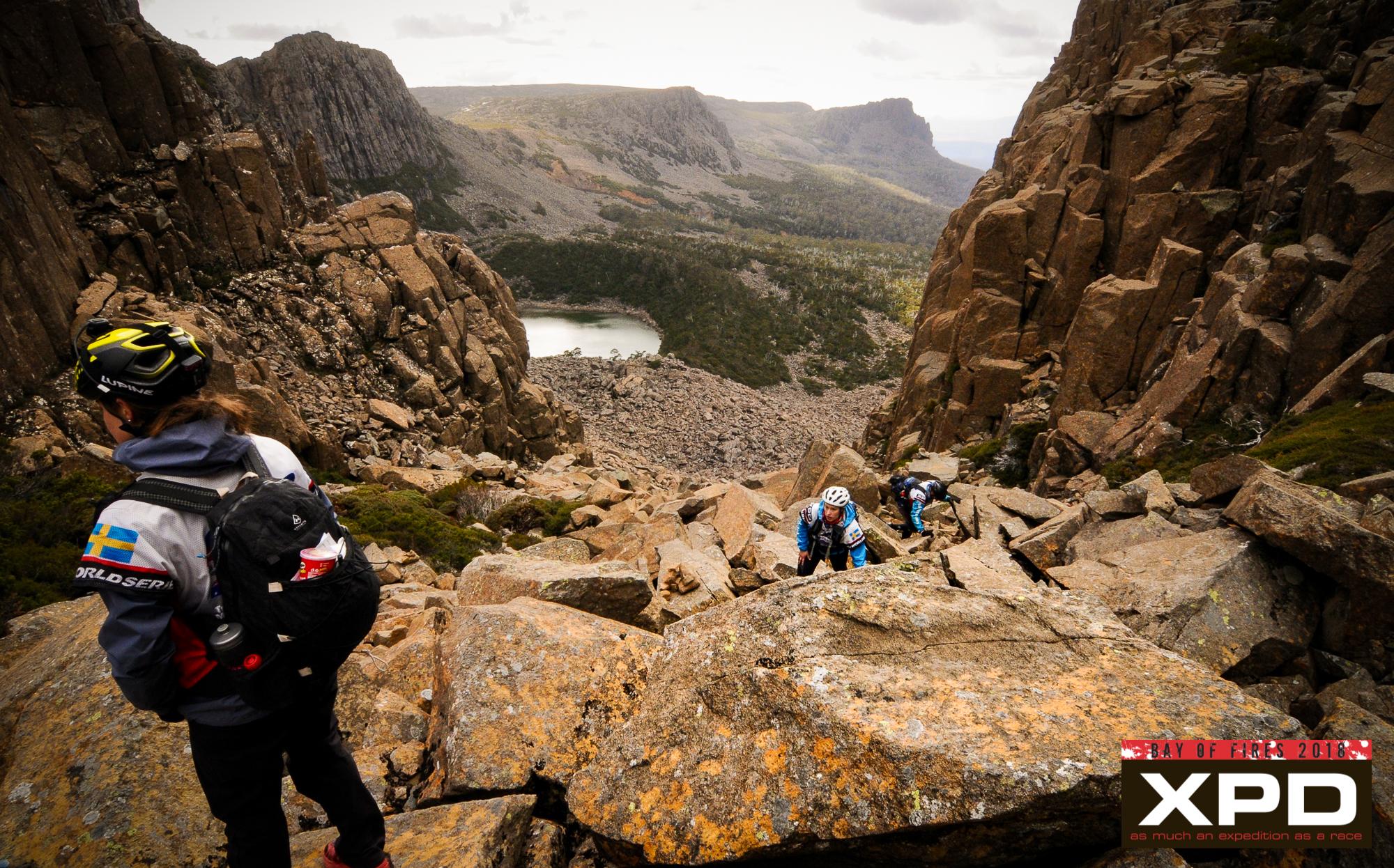 Some teams had difficulty on CP 19 which was on an old railway line.  Kim Beckinsale from Mountain Designs Wild Women, said “we did a few circles and worked it out eventually”

Other teams decided to sleep before commencing the trek, so they could embark on the first technical section in daylight. 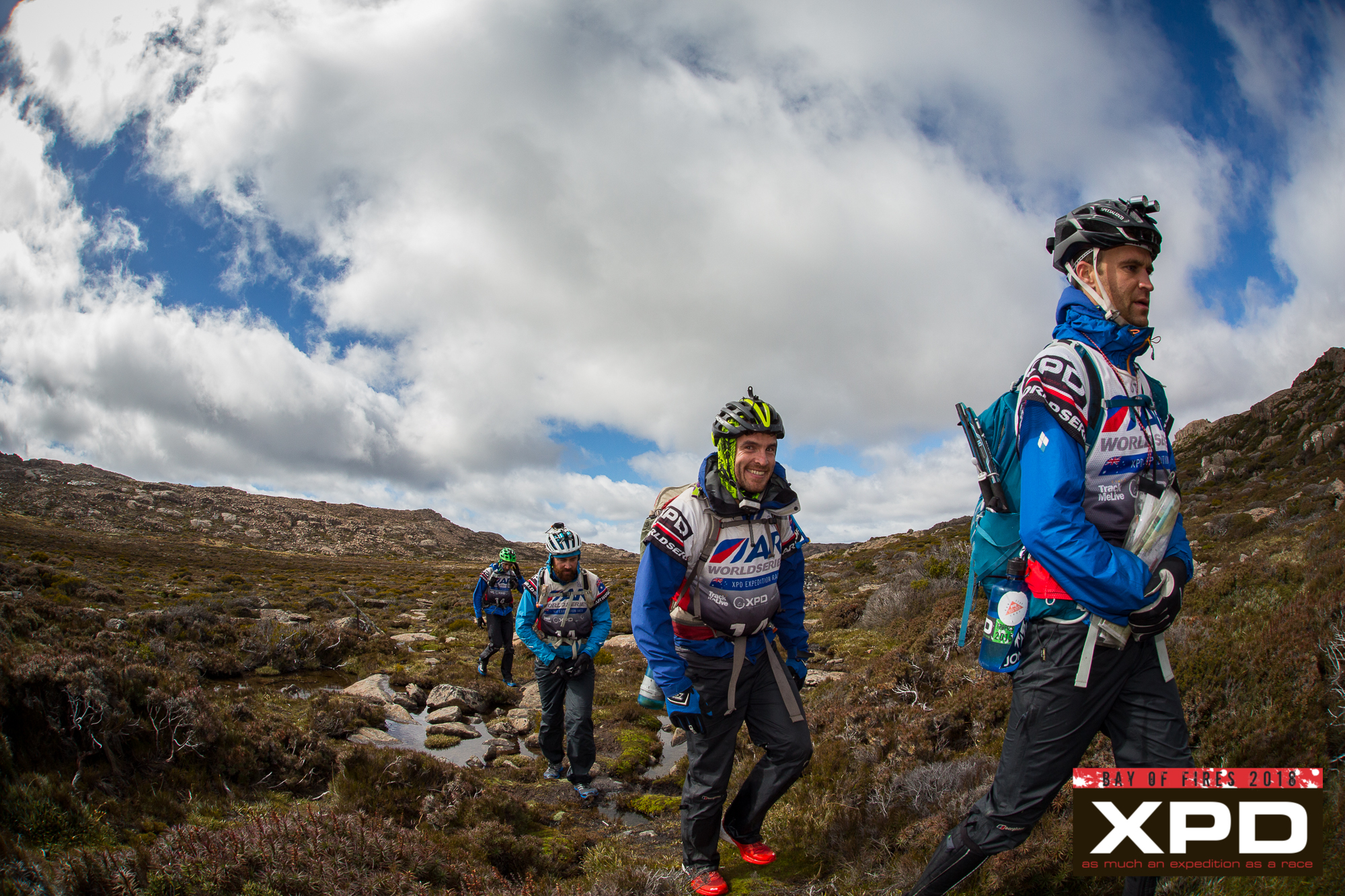 As night fell, a couple of teams re-routed to an out of bounds road to avoid navigating and travelling over the technical terrain at night.  This will result in time penalties and for those teams.