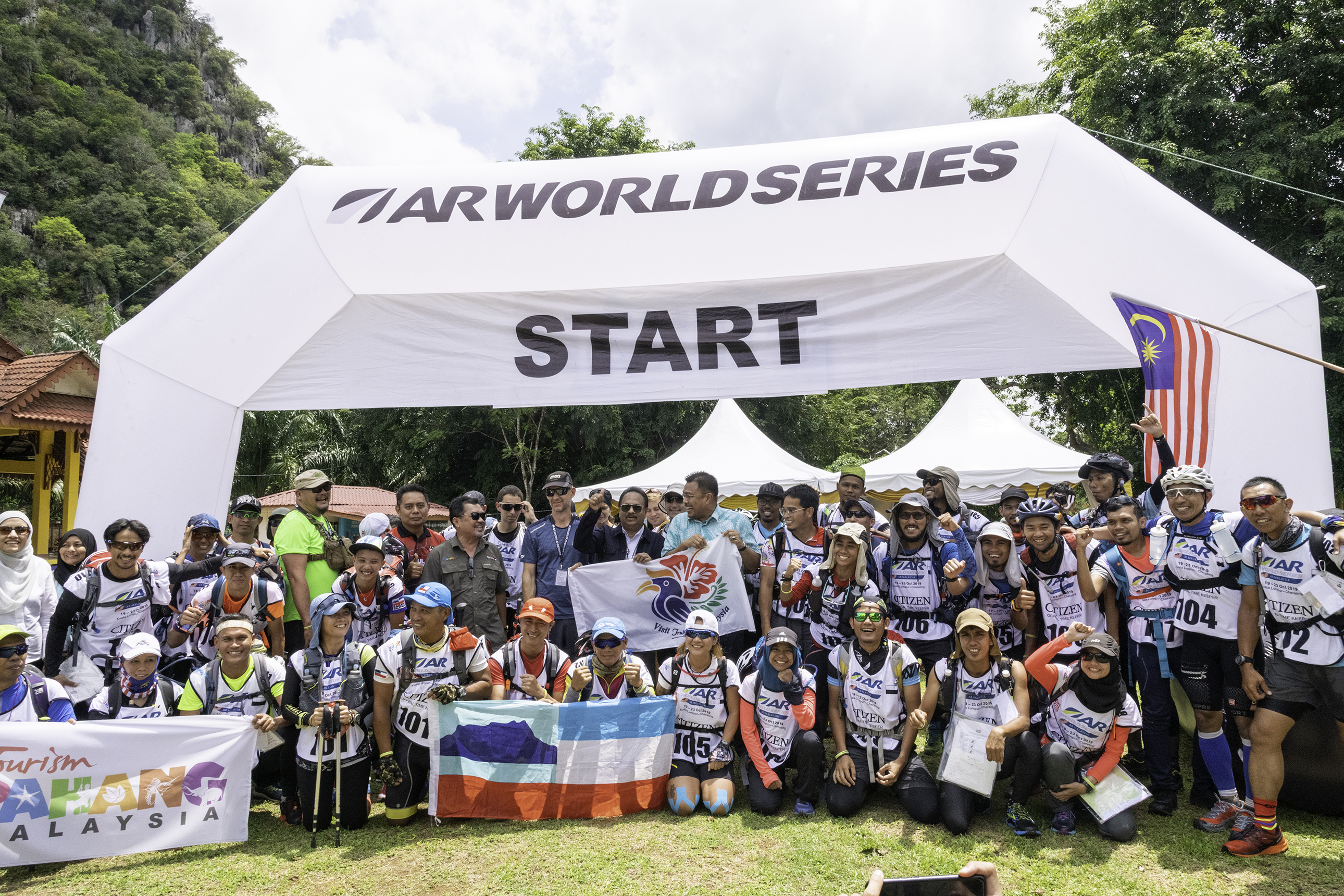 World Series Adventure Racing arrived in Malaysia this week and for the athletes and organisers it was a life affirming experience.  For most of them it was a chance to explore their country in a way they could never have imagined before, and as almost all the racers were novices at expedition racing it was life changing step into the unknown. Now they know what they can achieve with their teams, and have been bitten by the ‘AR bug’, and life will never be quite the same again.

The race was the final AR World Series action of 2019 and staged as a ‘Demonstration Race’ so the organisation could establish themselves with ARWS support and introduce the concept of expedition racing to a new country.

This is a tough task as it’s an idea that agencies including tourism and local government need to support, but find hard to grasp. An expedition race is a big idea!  The enthusiasm and professionalism of the new race organisation, and the ARWS support, made bringing this idea to fruition possible, even if it was daunting. 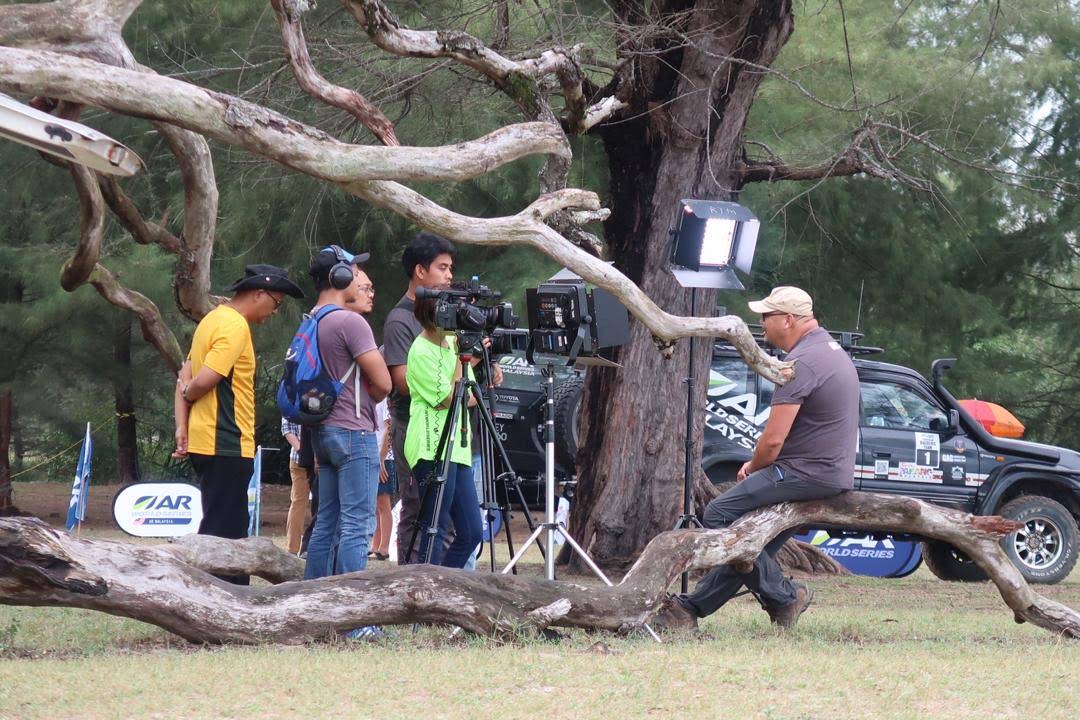 Course Director Adrian Chin said, “I remember sitting with the Race Director Brandon Chee when he proposed the idea and saying; ‘Really, you want to stage adventure racing. There are a lot of challenges and it is so unpredictable!”

Chin worked for 9 months on the course which started from the spectacular cliffs and caves of Gunung Semyun, a name which means ‘Smiling Mountain’ and finished on the Eastern coast at Pantai Sepat.  On the way teams explored the dense forests, rural trails and remote mountains of Malaysia, and stopped for special activities including caving and tree climbing, which is a first for the AR World Series. They were big trees, nearly 40m high, and teams had to ascend ropes into the canopy in the dark which was a mesmerising experience.

The teams were mostly from Malaysia and new to adventure racing, with a few visiting international racers.  It was the more experienced and international teams who forged ahead, with a really close contest developing between ‘Find A Way’ (UK), ‘Altitude’ (USA) and the most experienced home team, ‘Kamikaze A’.

As Chin suspected the outcome was unpredictable! While the leading teams raced away the newer teams found the heat and rains difficult on the long opening trek. They gave their all and finished racing at the first transition after 2 days and nights which took them to the limits of their endurance.

At the front of the race Team ‘Find a Way’ were undone by a mechanical failure on a bike and retired, leaving ‘Altitude’ and ‘Kamikaze A’ to race to the coast and the finish. They were often side-by-side, including in the final transition with just a 26km trek still to go. 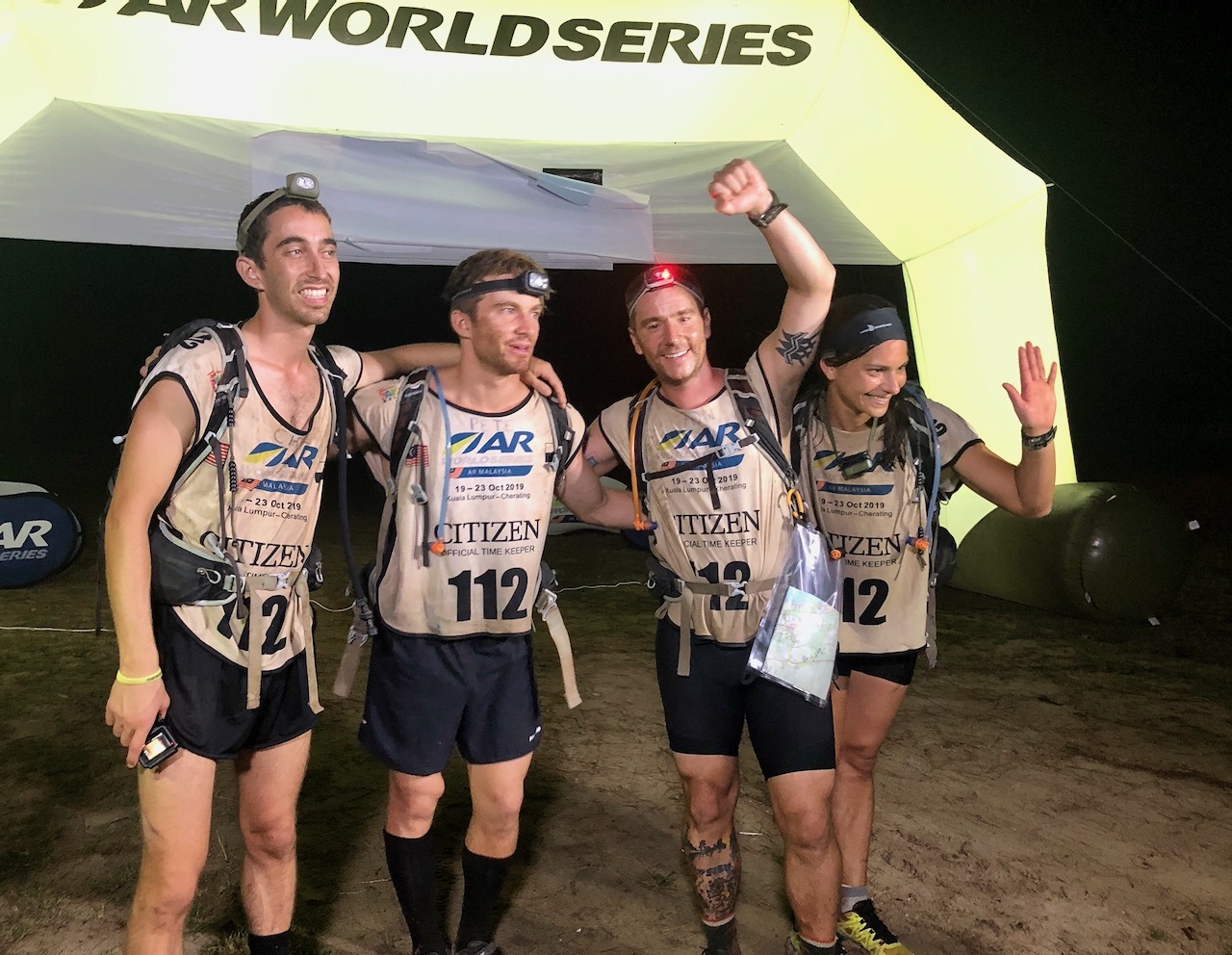 At the last gasp it was the American team who were stronger, crossing the line in the dark to win the first Adventure Race Malaysia in a time of 57 hours 45 minutes.

On the finish line Natalie Maxin said; “That was like nothing I have ever done before – incredible highs and lows!”

Team captain Ron Flick added; “Truly it was a unique experience in Malaysia, incredible scenery and hospitality, this race has so much potential. I was so impressed with our team and how well we worked together.

“Chaz (Leonard) had three days notice for this race! One of our team mates pulled out and we met Chaz in the hall at work and he said: Yeah I’ll race!”

The ‘Kamikaze A’ team followed the Americans over the line to finish the full course in 58 hours 35 minutes, a fantastic achievement for the home nation team, whose ‘never give in’ spirit carried them to a result which will inspire other Malaysian teams to follow in their footsteps.

All the teams praised the support the race gave them and Flick, who was the most experienced adventure racer there, said, “The support here was incredible, like nothing I’ve seen at any race before.”

That was down to the work of Chin and Lee and their volunteers and race partners. The race had 85 volunteers, and 20 of these were doctors from The Society of Sports and Exercise Medicine Malaysia (SSEMM) who were the principal organisers. They also had numerous sponsors, including Citizen Watches, Tourism Pahang and Malaysia Airlines.

“It’s been quite an exciting year.” Said Chin. “Personally my life has been put on hold for this, but I think everything came together, even though we were like ducks on the water, serene on top and paddling furiously underneath!

“We couldn’t have done it without the help of friends and family, volunteers, the doctors and sponsors and without the support of SSEMM, government agencies like The State of Pahang and their royalty and many, many more people. They have been so great in collaborating with us and for a race this scale, which has never happened in Malaysia before, we’ve managed to pull it off, just because of all this help.  We’ll be bigger and better next year!” 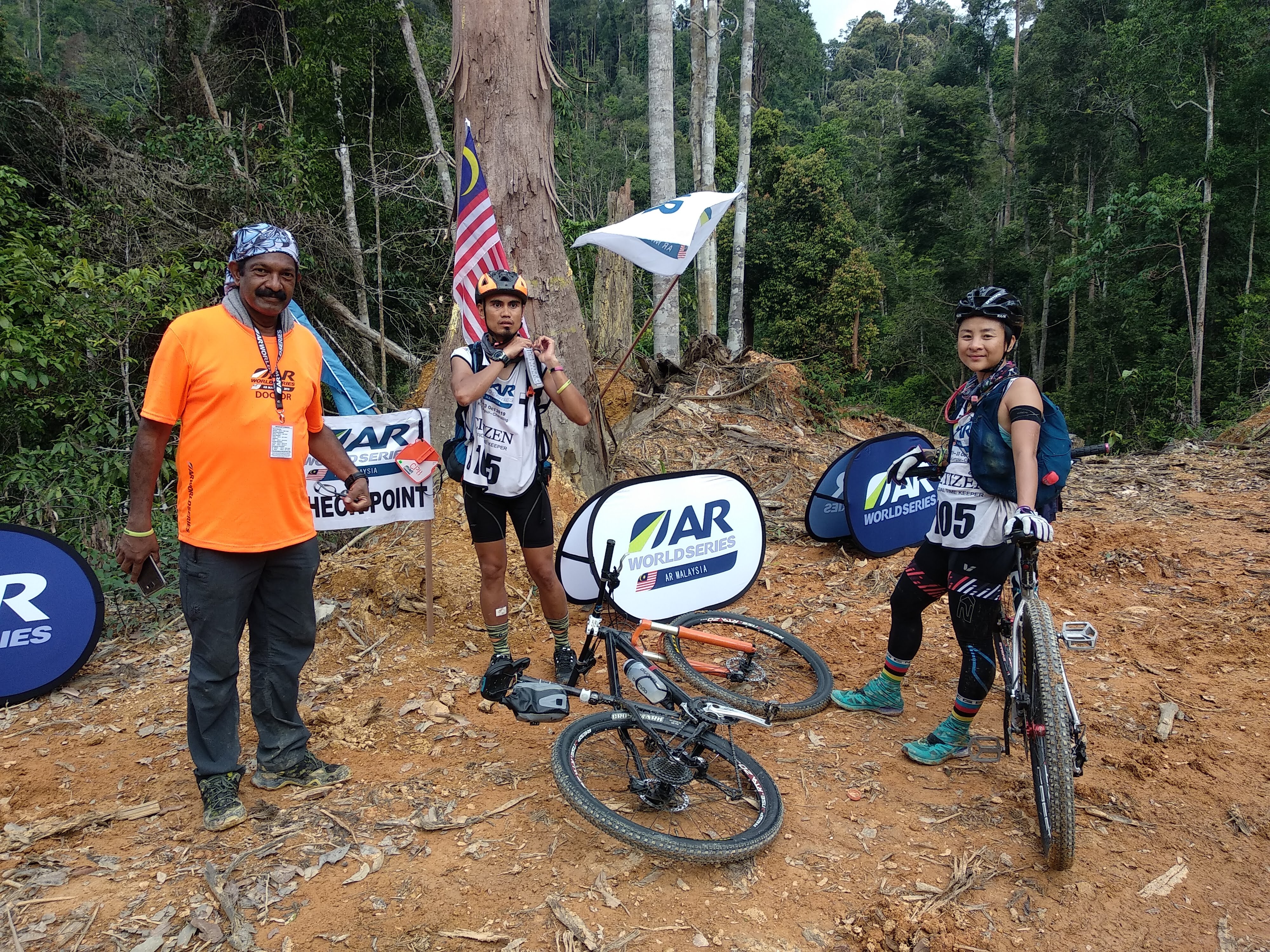 You can find out all about Adventure Race Malaysia at; https://www.adventureracemalaysia.com and on their Facebook page at https://www.facebook.com/ArwsMalaysia/

The AR World Series in 2019 includes 9 expedition length adventure races in different countries from 4 continents. These last from 3 to 7 days and co-ed teams of 4 race non-stop to complete a course including trekking, paddling, mountain biking, navigation and other outdoor challenges. For more information see https://arworldseries.com/ 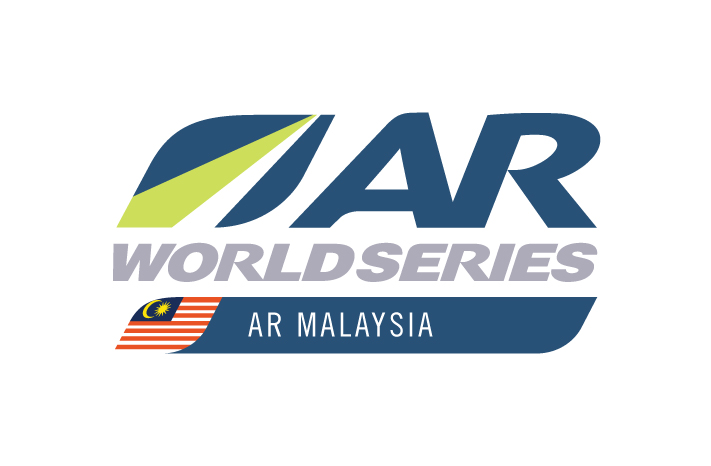