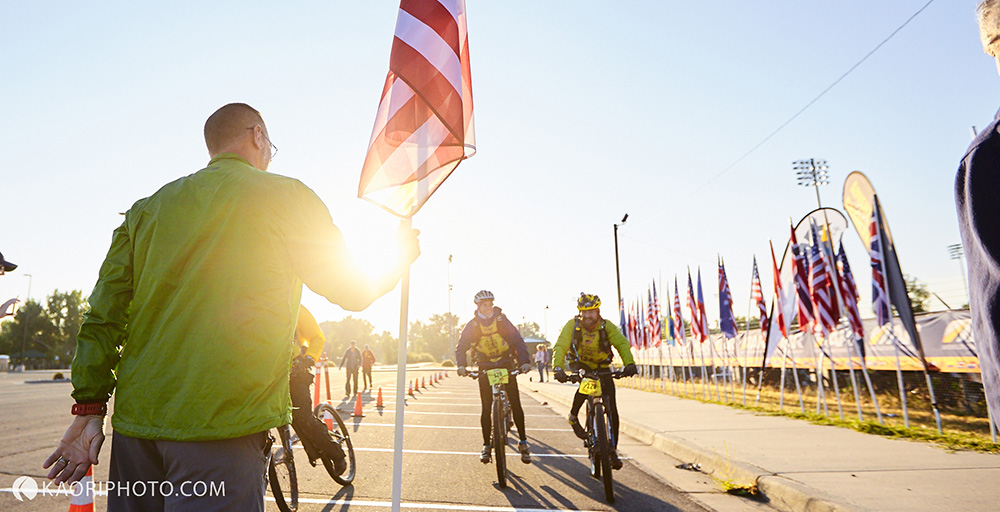 With all the racers safely back and the course closed it was time for Adventure Enablers to give out the prizes and celebrate a successful conclusion to Cameco Cowboy Tough and the AR World Champs 2017.

Both Race Director Mark Harris and Governor Matt Mead said it was the perfect end to the programme which began 5 years ago to showcase Wyoming’s outdoor potential through adventure racing.  The Governor said it “was beyond his wildest dreams” to have so many international teams at a World Championship in his home state.

Harris also gave out some special awards to the staff and racers who have been at Cowboy Tough each and every one of those 5 years, as well as thanking all those who have supported the race.  This included the title sponsor Cameco, the national and forest parks, the city of Casper and many others.  Not least the Ramkota Hotel who provided a great buffet meal for the prize giving and served as a welcoming and tolerant host hotel.  They’ve put up with corridors filled with bike, boats, smelly gear and half eaten food, rooms the look like tornadoes have hit them, and helped racers and staff with a smile day and night.

The top 5 teams were all presented with their prize cheques and there was loud applause from a room full of people who knew just how exceptional their performances were.

Then it was time to look forward to the ARWS World Series programme for 2018, including a new race in Sweden, and watch some inspiring promo videos.  The organisers of Raid in France spoke about the next AR World Champs, which will be on Reunion Island next November, promised a very technical course and said they hope to welcome 70 teams. There was also a promise of 6 new demonstration races in countries which had not previously staged an AR World Series race.

So, with a great race now over, and exciting prospects for the year ahead, it was time to head for the bar for some Wyoming Whisky before a night’s sleep in a comfy bed and then the long journey back home – to the real world.

[I hope you’ve enjoyed the SleepMonsters reports and Facebook coverage on the race.  It wouldn’t have been possible without the support and encouragement of Margo and Mark Harris and all the Adventure Enablers team, the AR World Series, Ramkota Hotel and the state and people of Wyoming  – Rob Howard.]
Previous On Casper Mountain
Next Expedition Africa 2018 Namaqua West Coast – Africa is Calling YOU! 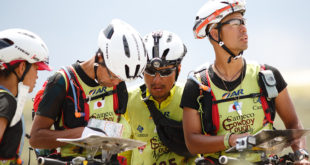