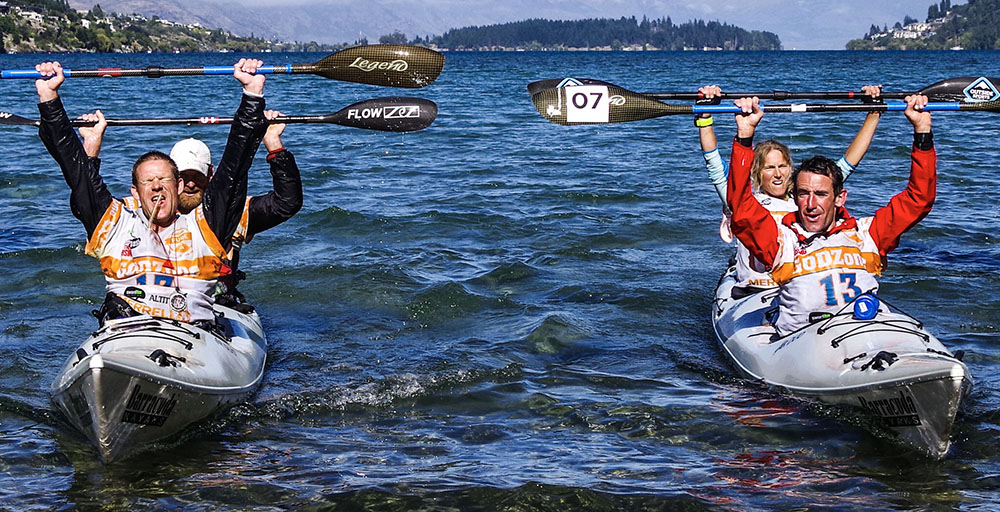 As the remaining teams finish the New Zealand stop of the ARWS, with regret we are announcing that the Godzone Race Director informed the ARWS an hour after the race start that the Godzone Adventure race were withdrawing from the ARWS. Although the withdraw and its timing will cause concerns as to whether or not the race was an ARWS sanctioned race, the ARWS remains committed to its race teams and will honour the placing and rankings of the teams who have finished the New Zealand race.

The ARWS looks forward to the exciting 2017/18 seasons and the velocity of which our sport is moving as we evolve.