The team of serving Swedish offices crossed the line in a time of 4 Days 1 Hour and 55 minutes to win the 610km race and take the title for Sweden after more than 4 days of continuous racing through Gallaecia.

It is the first time an all Swedish team has won the title since the Championships was established in 2001, although Swedish teams have been on the podium before.  (Two Swedish racers were also in the winning team in 2011 in Tasmania.) 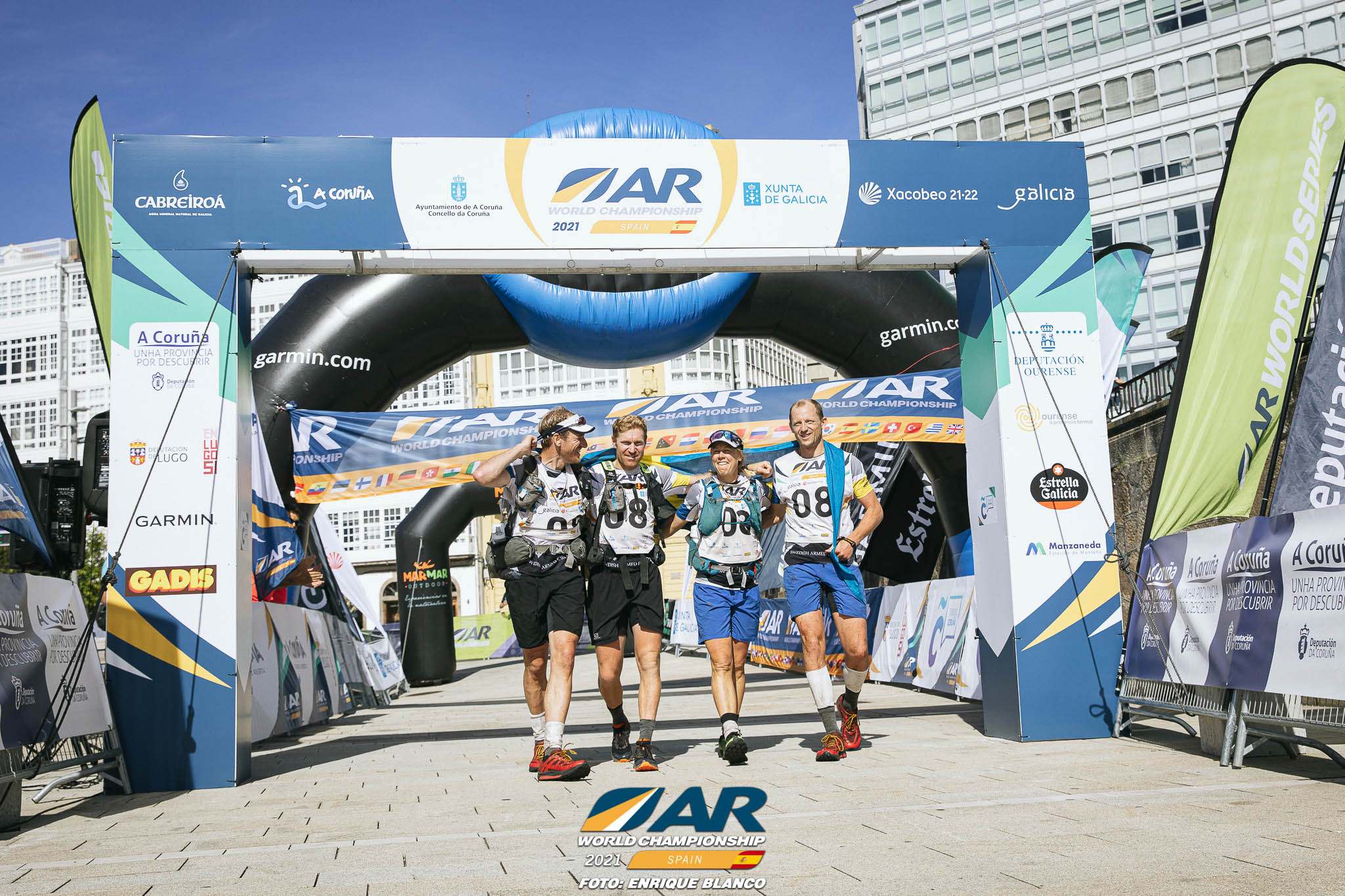 The team is comprised of Oskar Svard, Emil Dahlqvist and Malin Hjalmarsson and led by John Karlsson, who has had a tough, but ultimately rewarding race.  Standing on the sunny finish line at the marina in A Coruna, he said, “This feeling is amazing! I never thought I would achieve this and it has taken me 20 years of racing to do it. Now here we are.

“To be honest, I’ve had a terrible race. I have suffered the whole way and the team have been amazing, taking my gear and pulling me through. I just tried not to interrupt their flow and stay with them.  Emil and Malin have many years of experience, like me, and we often raced against each other before we got together in this team.  Oskar is quite new to the sport, it’s his 4th race I think, and his navigation is world class.  Really I don’t think anyone could do it better.” 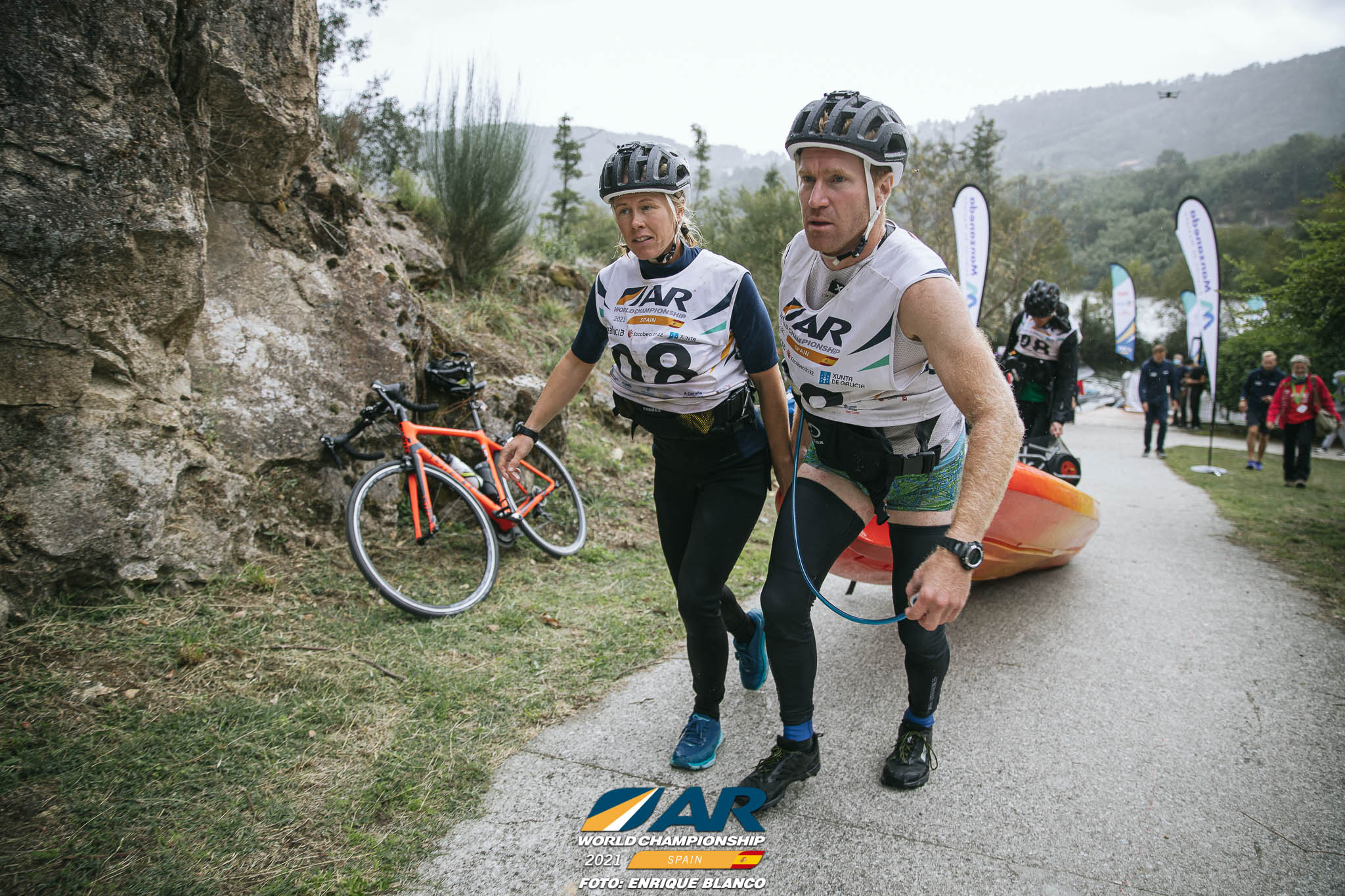 “We like races where we can control our own sleep, and our tactics paid off here. We carried good sleeping bags and got good quality sleep when we need to and it made the difference.”  They only slept around 4 hours during the whole 4 day race.

He added, “My family accept my long hours of training and suffer with me when I race, but now I can’t wait to see them again soon.

This is the first time the World title has come to Europe since the last time the race was held in Spain in 2010.  (Since then it has been dominated by the Seagate/Avaya team from New Zealand, who couldn’t be in Spain to defend their title.)

Prior to this win SAFAT were ranked #10 in the world and had a best finish of 3rd at the AR World Champs (at Pantanal in Brazil in 2015).  They have also won the World Series Nordic Islands Adventure Race (NIAR) 3 times and will be cheering on the team entered by that race, who are currently in 3rd place.  Another Swedish team, Orbital AR, are also currently in 5th place, so this will be a good championships for Sweden.

If they can stay ahead of the NIAR team, Estonia ACE Adventure – La Sportiva will take second place. They lead for most of the race, before losing the lead on the last night of the race. 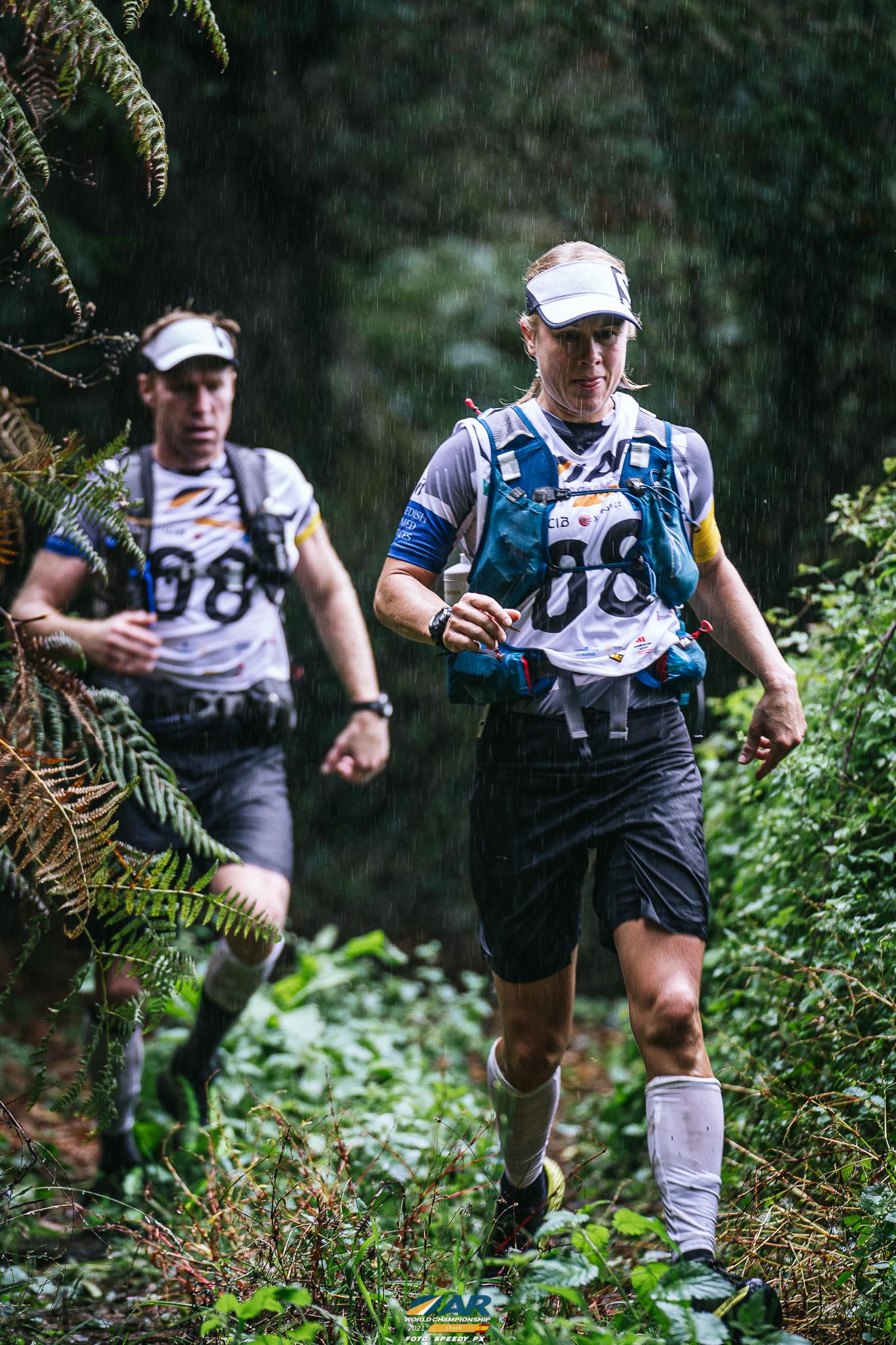 Previous You Win Some, You Lose Some – The Estonians Falter on the Final Night
Next Estonian and Swedish Teams Complete the Podium at the AR World Championships 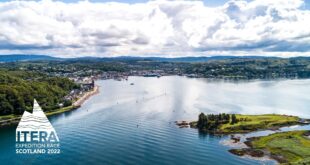 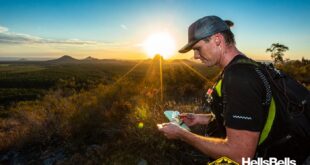 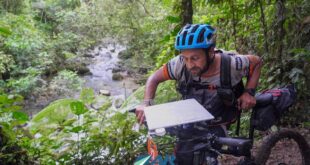