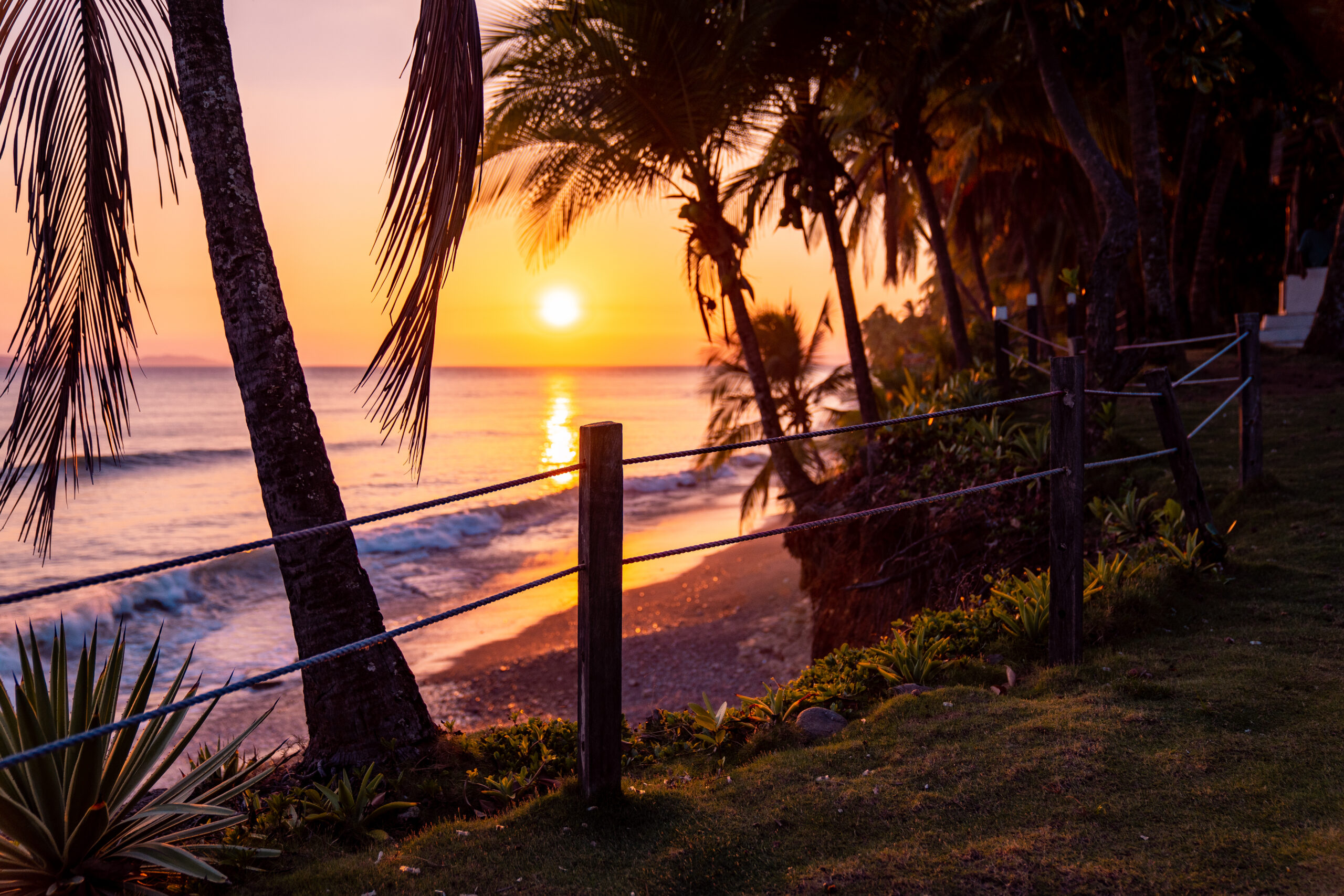 The new Adventure Racing World Series (ARWS) season is here. The series has ten qualifying events for the toughest World Championship on the planet, to be held in Paraguay from September 15 to 25, and the road begins in Panama.

Adventure Race Panama, taking place from February 17 to 28, is presented for the first time on the ARWS circuit with a route of 516 kilometers and 11,000 meters of positive elevation gain. The route will alternate sections of trekking, mountain biking, kayaking and rappelling, all of them combined with orienteering, a common element in adventure racing, through diverse Panamanian terrains: mountains, jungle, mangroves, rivers and ocean,

The race will start on February 20th in the town of Volcan and will cross the provinces of Chiriqui, Veraguas and Los Santos, where the finish line is located in Pedasi. The AR Panama Technical Director calculates that the first teams will arrive after around 80 hours and the rest of participants will have a total of 144 hours (six days) to complete the route.

Gymcity (#8) from Poland, PapacaraSaludsa Vitality (#10) from Ecuador, Uruguay Ultra Sports (#23) will be on the start line, as will Bend Racing (#24) and Bones Adventure, both from United States.  Veteran racer Mari Chandler, winner of half a dozen ARWS races, will be in the Bones team.

Aventureros 507 is the only Panamanian team in the race and will be made up of four mountain guides: Juan De Dios Aizpurua, Julian Serrano, Omar Serracin and July Stephanie Jimenez.

The Panamanian July Jimenez, 24 years old, is the youngest of all the participants registered, while Gustavo Arango, 66 years old from team MIX Colombia, is the oldest.

All the AR Panama action can be followed through the TrackTheRace app and with live connections from the main Panamanian TV channels.  The race will have $25,000 in prizes for the top 3 finishers.

The Adventure Racing World Series is an association of 48 races across 5 continents and 23 countries.  The series supports world-class, international, expedition races, which are the pinnacle of the world’s toughest sport, and the development of professionally organised racing at a national level through the ARWS Regional series.

Each Regional Series has its own ranking and championship final, and the ranking points feed through into the global ARWS ranking.  The winners of the annual Regional Championship receive a paid-for place at the next Adventure Racing World Championships.

For more information on Panama AR and to follow the live tracking see www.arpanama.com and www.tracktherace.com

There will be regular commentary and news on the race on the Panama AR and AR World series social media channels.