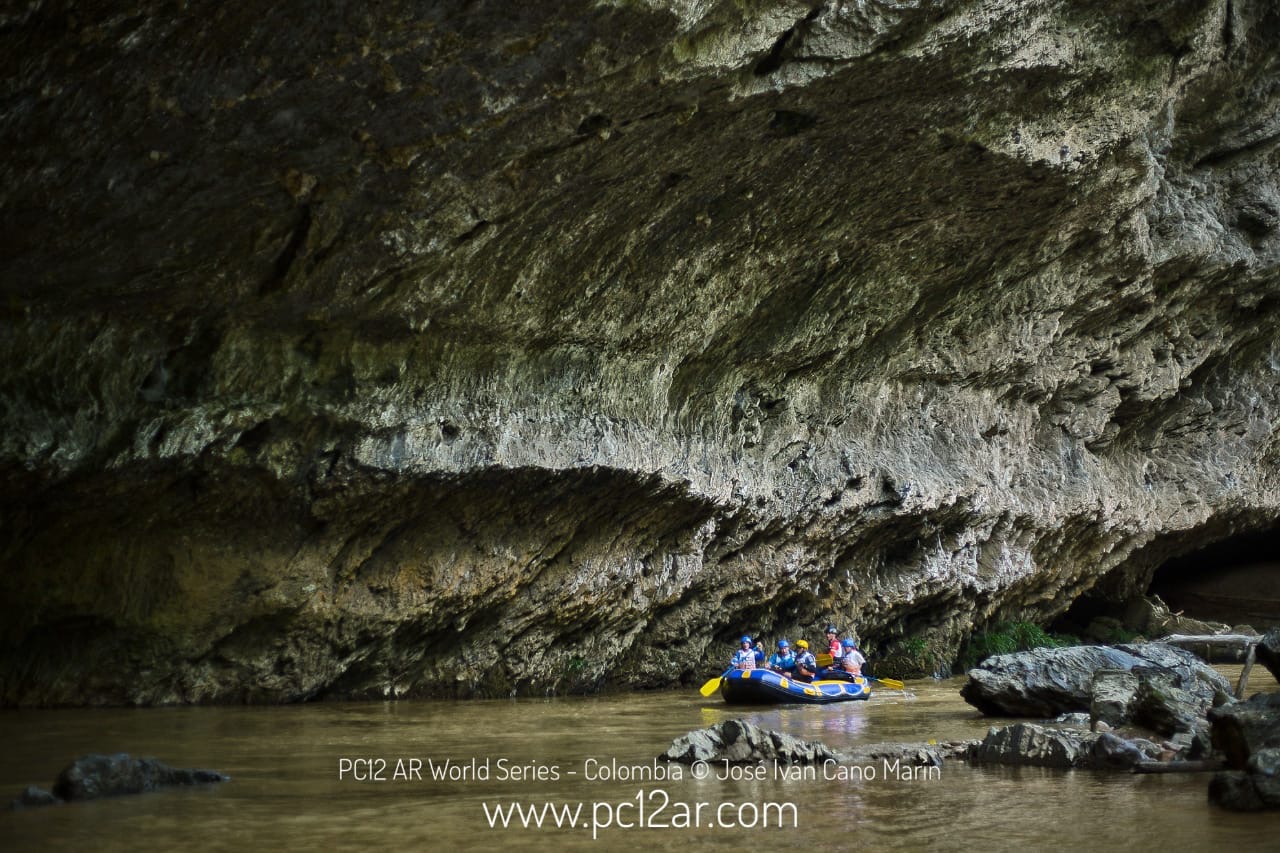 There are many different sporting World Series, but for the chance to experience landscapes and cultures first hand, and to really explore somewhere new, nothing comes close to the Adventure Racing World Series.ARWS 2020 includes 10 destinations across the globe, spanning 6 continents and including some locations on every adventurers bucket list, and others which even veteran travellers have probably never even heard of.

Teams who win a series race can claim a free place on the start line of the World Championships, so there is a big incentive to cross the line first, and always some intense competition. (Teams also claim ARWS ranking points at each race.)

This extraordinary adventure racing world tour begins and ends in South America, starting in Argentina and ending in September when Expedición Guaraní hosts the 2020 World Championships in the hills and jungles of Paraguay.

Racers who have competed in Paraguay say the welcome and interest of the local people is all part of the experience, and many of them will be speaking the native Guaraní language.

This might make asking the way tricky, as even for expert navigators the race is renowned for tough navigation. It’s also known for its service to teams, including on course mechanics who help teams keep riding on the muddy and rough trails. There will be no ocean paddling of course, but there are big rivers and lots of waterfalls hidden in the bush. The teams who make it to the final will find a challenge suitable for a World Champs, and receive a warm welcome in the heart of South America.

Teams racing the first event of the year at The Patagonia Raid in February will have a very different experience, setting off into the glaciers and volcanoes of the Andes from San Martín de los Andes.

The altitude, climate and terrain will all be totally different to that in Paraguay – and that variety is one of the great strengths of the AR World Series. Each location and climate determines the nature of the course, and each course is set by independent organisers who have their own ideas of what to include in a race.

Race #2 is Expedition Africa in Lesotho, another landlocked location off the tourist track.  In fact it is way off any kind of track and teams will be asked why they are there by nomadic herdsmen unused to seeing any foreign visitors.

Race organiser Heidi Muller commented, “Once teams see their living conditions and how fascinating this lifestyle is, we will be surprised if any team leaves this area not truly humbled and highly appreciative about their own lifestyles back in their own home country.”

Lesotho is known as ‘The Kingdom in the Sky’ and has the ‘highest low point’ of any country in the world, so teams will be at altitude and although in Africa it will be cold at times.

The PC12 Adventure Race in Colombia will be held in Antioquia region, which has never held any adventure race before and which was closed to visitors in more troubled times. Now Colombia is open for visitors to explore again and Race Director Ricardo Velez says, “It will be a competition characterized by wide landscapes and many mountains, with heights between 400m and 2700m above sea level.  On the lower parts temperatures could reach 35-40C, and up high in bad weather it could be just 10C.

“Teams will pass through towns and villages which still use mule transport and will navigate crystalline rivers through the jungle.”

Expedition Oregon is up next and is set in The Oregon Fossil Beds and the Ochoco Mountains.

Race Director Jason Magness describes the course as being, “Mostly high desert, mountains, forest and river canyons. Old rugged cowboy country for sure, with some snow likely in the higher mountains and some raging high volume rivers to paddle.”  He added that the area is ‘vast and largely unexplored’.

After Oregon the action switches to Europe, and two very different races, both of which will feature some exceptional paddling.

The Nordic Islands Adventure Race will also take adventure racing into the city with the early stages set in the capital of Stockholm. There have been urban races in the city in the past and NIAR will hark back to those days, before sending teams out into the maze of waters in the Stockholm Archipelago.

“This will race will be the first of its kind. The first 24 hours will see many new sections and some really spectacular rope sections in the central parts of Stockholm.” Said race organiser Staffan Björklund. “Then teams will go into the archipelago which has 30,000 islands and many unique places. I think teams will pass through 20 National Parks.”

At Adventure Race Croatia it is the clear blue waters of the Adriatic which teams will paddle on before coming ashore on the beaches to climb into the Dinaric Alps.  Here, among the world renowned Karst limestone formations teams will climb and go underground into the caves and sink holes.  The region is rich in roman remains and historic sites among which teams could be looking for checkpoints.

In June there are 3 races on different continents to choose from. The series returns to South America for Huairasinchi in Ecuador which is one of the longest established World Series races.  Ecuador has so many wild areas, including huge volcanoes and Amazonian jungles, and this is always one of the toughest races of the year.  Not many teams finish each year, but the challenge and the country ensure they keep coming back!

Adventure Race Malaysia is new to the World Series after being a demonstration race in 2019, and it’s arriving with a bang.

The race will be held in Sarawak on the island of Borneo and Brandon Chee promises an exotic journey through ‘coasts, caves, jungle, plantations and rivers’.  He added, “We will pass through 3 National Parks and one UNESCO site, and teams will visit native long houses where the Gawai Dayak festival will be going on.”

The only demonstration race this year is also in June when XPD Canada will take place for the first time in the Okanagan Valley in British Columbia. Water and wine will feature as there are over 100km of lakes in the area … and over 100 wineries too! On the water teams will be paddling canoes, as you might expect in Canada, and there will be swimming and some Stand Up Paddling too.

The final stop before the World Champs will be in Australia for XPD in tropical Queensland. The race is themed ‘Rivers of Gold’ and is based on the gold rush history of the area. Teams will cross the Great Dividing Range to the gold fields, paddling the major rivers and trekking and riding through the outback and forest.

Race Director Craig Bycroft said, “Maybe if teams are lucky they will find a bit of gold along the way, then bring it back to HQ (which is a port town from the early gold rush). Teams will have to show the same tenacity, endurance and resolve that the prospectors did to hopefully gain their riches and complete the race.”

By the end of the year over 1000 athletes will have traveled to and explored somewhere new, experienced new cultures, and pushed themselves to the limits of their endurance. They will have paddled on oceans, lakes and rivers, and trekked and biked through desert, mountain and jungle with their team mates.

There really isn’t anything else in the whole sporting world quite like the Adventure Racing World Series.

You can find out all about The Adventure Racing World Series and see the full race calendar with links to each event at www.arworldseries.com 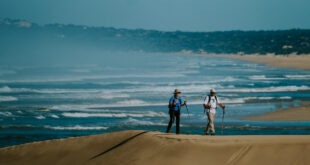