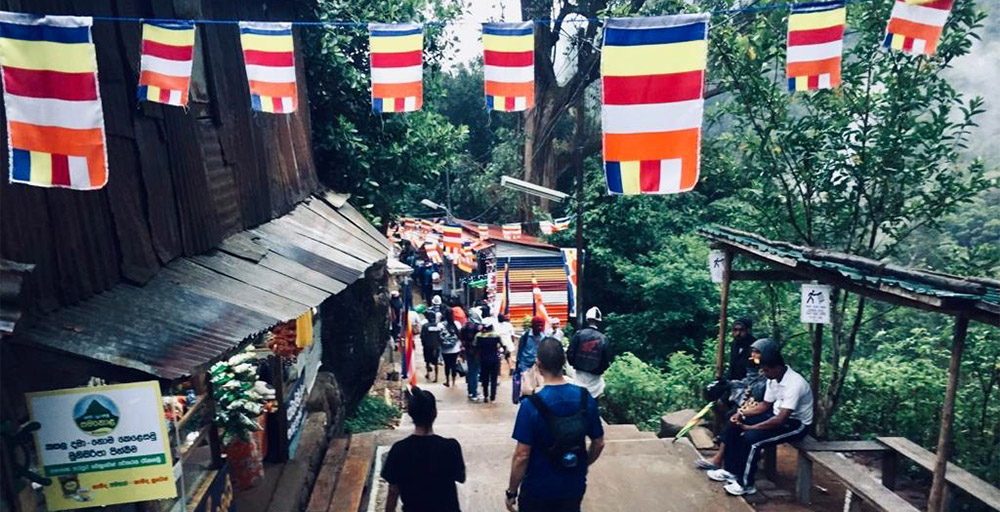 The Easter terrorist attacks in Sri Lanka were both shocking and horrific. The huge loss of life suffered in bombed churches and hotels and the subsequent instability within the country have, of necessity, forced a reassessment of any visits to the country.  One consequence of the attacks is the decision of the Adventure Racing World Championship to cancel their planned international event this year.

The Championship race was due to attract 60 international teams for 6 days non-stop competition in the South of Sri Lanka, with teams of 4 racing day and night and travelling independently by bike, foot and boat across a huge area of the country.

An advance planning team visited the country in February to prepare a course and make arrangements, including successful meetings with political, tourism and security authorities.  Entries have already been received from all around the world and 3 World Series races in India, Paraguay and the USA have taken place in the lead up to the World Championship.

Speaking from his home in Australia Craig Bycroft, of Geocentric Pty Ltd, director of the Adventure Racing World Series said, “My thoughts are with the people of Sri Lanka first and foremost. I’ve visited several times preparing the event and made friends there, some of whom have had family members affected by the atrocities. It is heartbreaking to see the impact these totally unexpected attacks are having on the people and the country.”

He continued, “The decision to cancel the event has been the hardest we have ever had to make, and one which has been taken with a heavy heart.  We were looking forward to an amazing event in Sri Lanka but it’s an inescapable fact the terrorist attacks have changed the security and political situation in the country.  We have to put safety first, and in the interests of all concerned felt it best to make a swift decision.”

“Worried teams have been in touch with us since the bombings who are concerned for their safety.  In an expedition adventure race teams are scattered over hundreds of square kilometres and travelling on their own.  When we announced the race we had taken high level security advice from both inside Sri Lanka and from external experts and were confident an adventure race could go ahead safely.  Sri Lanka was even announced as the World’s #1 tourism destination for 2019 by Lonely Planet. The attacks however have been far reaching, with other events and tours also being cancelled, and having a significant impact on tourism for the country.” 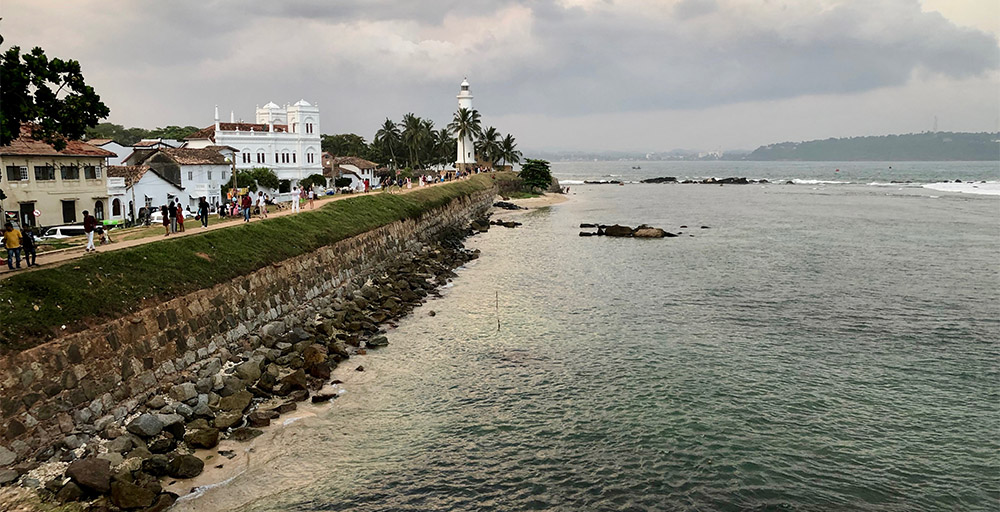 “Tourists were one of the primary targets of the attacks and to hold an international event with live media coverage, spread across the country, would be very risky for the foreseeable future. Experts have said this was an intricately planned and coordinated terror attack with a very high likelihood of more to attacks to come. Teams would most likely not feel safe participating and any kind of security issue around the time of the race could see the local authorities shutting down the event at a moment’s notice.  The continued support of the agencies the race needs to work with is uncertain at the moment and dependent on political developments over the coming months.  Sri Lanka Tourism has asked that we consider the country again in a future year when the situation is more stable.”

“Given the situation we felt it was important to make a quick decision and avoid any ongoing uncertainty for the teams. Even if we were to wait a few more weeks or months to decide, there would always be the strong possibility of a late cancellation after athletes had booked flights and arranged holidays. I don’t think that sort of doubt is fair to our teams.”

“We are desperately disappointed, and we know teams who entered and who were planning to enter will feel the same.  Unfortunately it is not practical to postpone such a complex event, and in any case the plans for 2020 Adventure Racing World Championship are already well underway in another location.”

He concluded, “We will be refunding all entries paid so far and would encourage teams to race the remaining World Series and demonstrations events if they can.  There are amazing races in Ecuador, Sweden, Scotland, Rodrigues Island, Croatia, Columbia and Malaysia to choose from.  Teams who have won, and will win at the remaining Qualifier events, places for this year’s World Championships will have them carried over to the 2020 Championships which will be announced as early as possible during the year.”

Details of the Adventure Racing World Series can be found at https://arworldseries.com