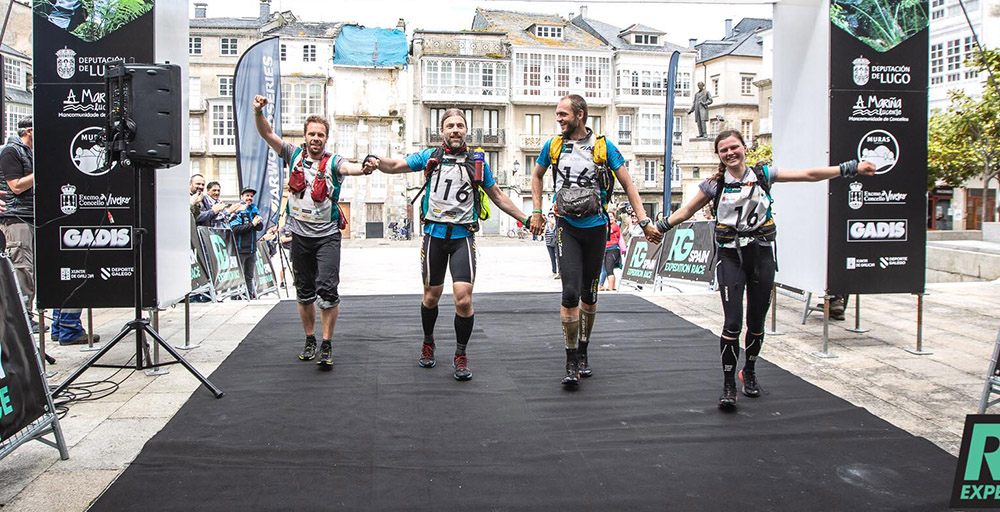 Raid Gallaecia takes place every two years, but it is definitely worth waiting for and this year the victors were the first ever Danish team to win an Adventure Racing World Series race.

After racing through 3 nights with only a few hours of sleep, paddling white water rapids and on the ocean, caving, rappelling, stand-up-paddling, trekking and mountain biking over 484km with 14,000m of ascent, it was Team Yeti who ran across Plaza Mayor in Viveiro to finish as winners.

There was a close contest between the Danes, Team ARSweden and 400 Team Naturex of France from the opening day and it is a measure of their achievement that Yeti beat the teams ranked #2 and #3 in the world.  However, Yeti are a team with over a decade of international race experience and 3 top class navigators who plotted a near perfect course through the numerous trails and tracks of Gallaecia.

“I think we made a good race,” said Henrik Leth Jorgensen. “I don’t think we made any navigation mistakes, maybe a minute or two here or there, but nothing big.”

“We caught ARSweden about an hour before dawn, “ he said, “and could see their lights ahead. Then we went together for a while and when the path divided we made different choices. We discussed if we should stay with them but decided to take our own way and we never saw them again.”

His team crossed the finish line in the central square of Viveiro with a winning time of 3 days 3 hours and 35 seconds to claim their first AR World Series win.  “It is also Laura’s first race in the world series,” Jorgensen told me.

The Swedes were only 80 minutes behind them and team captain Bjorn Rydvall, who is one of the most experienced racers in the world congratulated Race Director Pablo Lopez on the course. “I think it was one of the best courses I’ve done anywhere in the world,” he added. “You could see how much work had been put into planning and mapping the route for us.”

This was repeated by the other teams crossing the finish line after a perfectly organised race which showed off the variety of terrain and culture Galleacia has to offer.  The course took them over the wild and windy hills of Serra do Xistral, though the UNESCO biosphere reserve on the Eo River, onto two tidal estuaries and along the ‘Camino Natural Ruta del Cantabrico’, a footpath alongside the spectacular cliffs and beaches of the Cantabrian coast.  Checkpoints were set up at hidden waterfalls, in the porches of beautiful churches and one was in the square in front of the magnificent facade of the Mondoñedo Cathedral.

The race finished in the coastal port of Viveiro and 12 of the 18 teams starting completed the full course, which is a high finish race for an expedition adventure race.  The finishers came from Denmark, Sweden, France, Poland, Spain, and the final team to finish were from Holland.

‘The Dutchables’ team were perhaps the first Dutch team to finish an AR World Series full course, and their objective was to get to the finish without missing any checkpoints along the way … and to have fun!  And they did both, showing that an inexperienced team, new to expedition racing can successfully finish an ARWS race with good preparation and the right spirit.

Mike Fafieanie commented at the finish, “We have a big Whatsapp group and reading messages there and on social media brought home our achievement more than anything.”

The race had continuous live tracking on which followers could see the progress of the race on the maps the teams were using, constant updates on social media, feature reports, photo galleries and videos, all of which helped broadcast the magic of Raid Gallaecia to a worldwide audience.

You can review everything that happened at the race at https://tracktherace.com/raid-gallaecia-2019/live and if you are inspired to visit this wonderful region of Spain for some world-class adventure racing you should plan ahead for May 2021 and the next Raid Gallaecia! 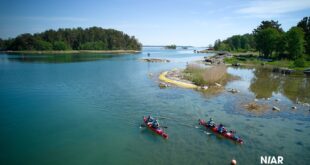 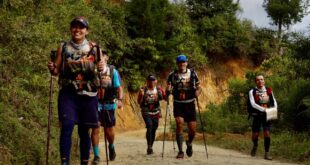 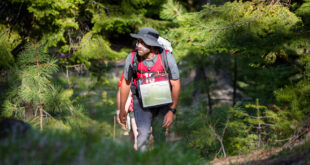 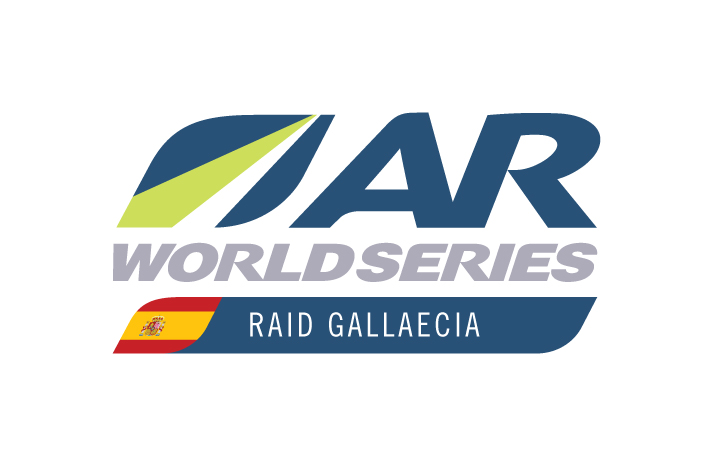