Team Avaya crossed the finish line of the 2022 Adventure Racing World Championship at 18.48 in the town of Tobati this evening to reclaim the title they last won on Reunion Island in 2018.  The Kiwi team are World Champions in the toughest endurance sport of them all once again, for an incredible 7th time.

The team was lead by team captain Nathan Fa’avae, and included team regulars and navigators Chris Forne and Stu Lynch (who have both won world titles with other teams as well), and Simone Maier, who is new to the team.

Simone came into the team as a late replacement and although she knows the team well, had not raced with them before.  Speaking afterwards Fa’avae said, “Simone has been amazing. She was in training and is a great athlete, but was not trained for an expedition race, so to step into this team so late was a big ask.”

Their race at Expedicion Guarani in Paraguay has not been trouble free, with a stop due to missed zip line and a 2 hour penalty for forgetting their tracker, but even so, no other team was able to challenge them in the final day of the race.  On the finish line Forne praised the organisers for the race they had put on, and Fa’avae said it was something of a relief to take the title again as the expectation on the team is so high.

Fans from around the world watched the team win live on the Adventure Racing World Series Facebook and Instagram pages, where you can see the broadcasts, video and photo of the finish.

We will have a full interview of the team tomorrow, after they’ve had some rest. 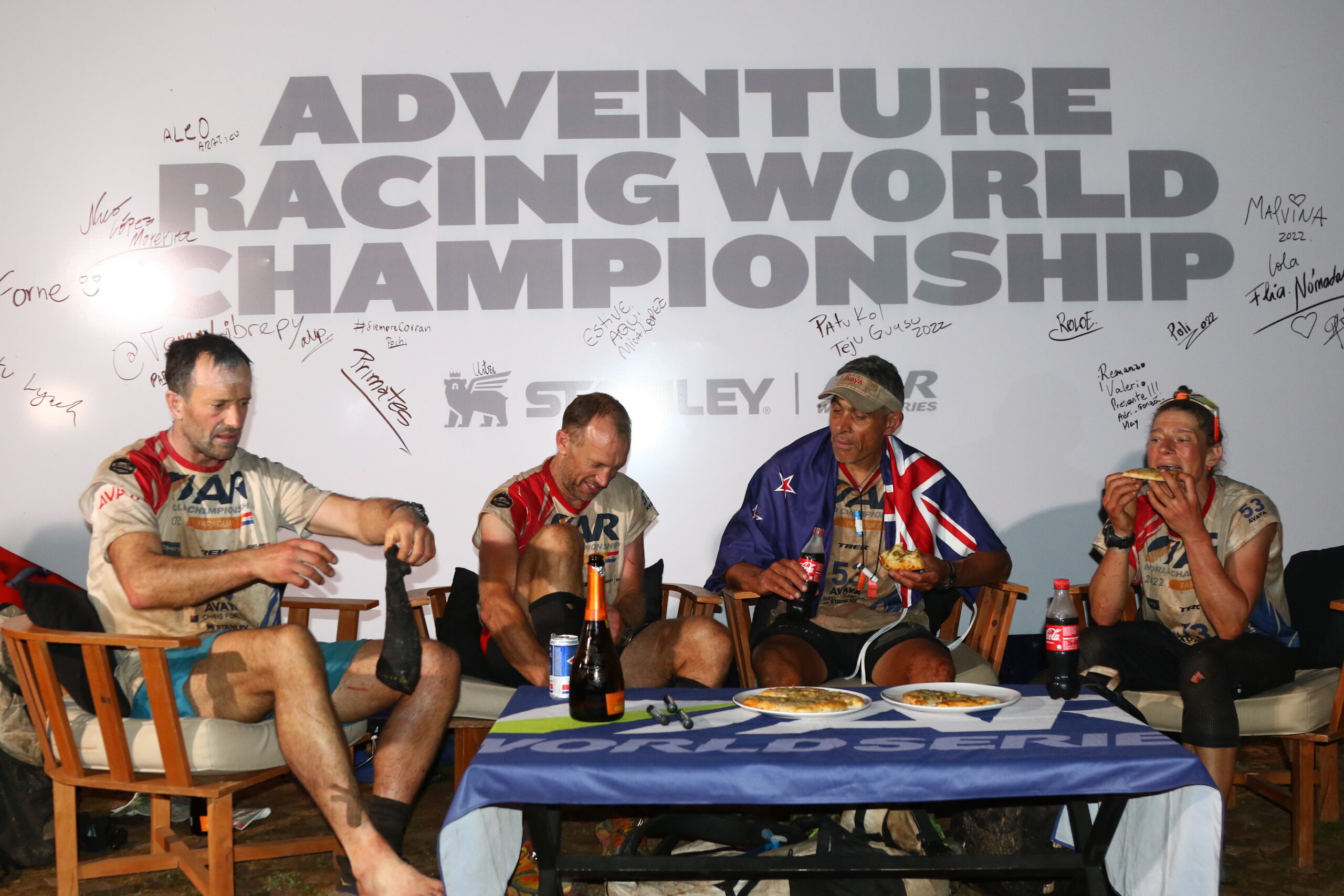 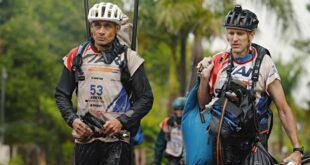