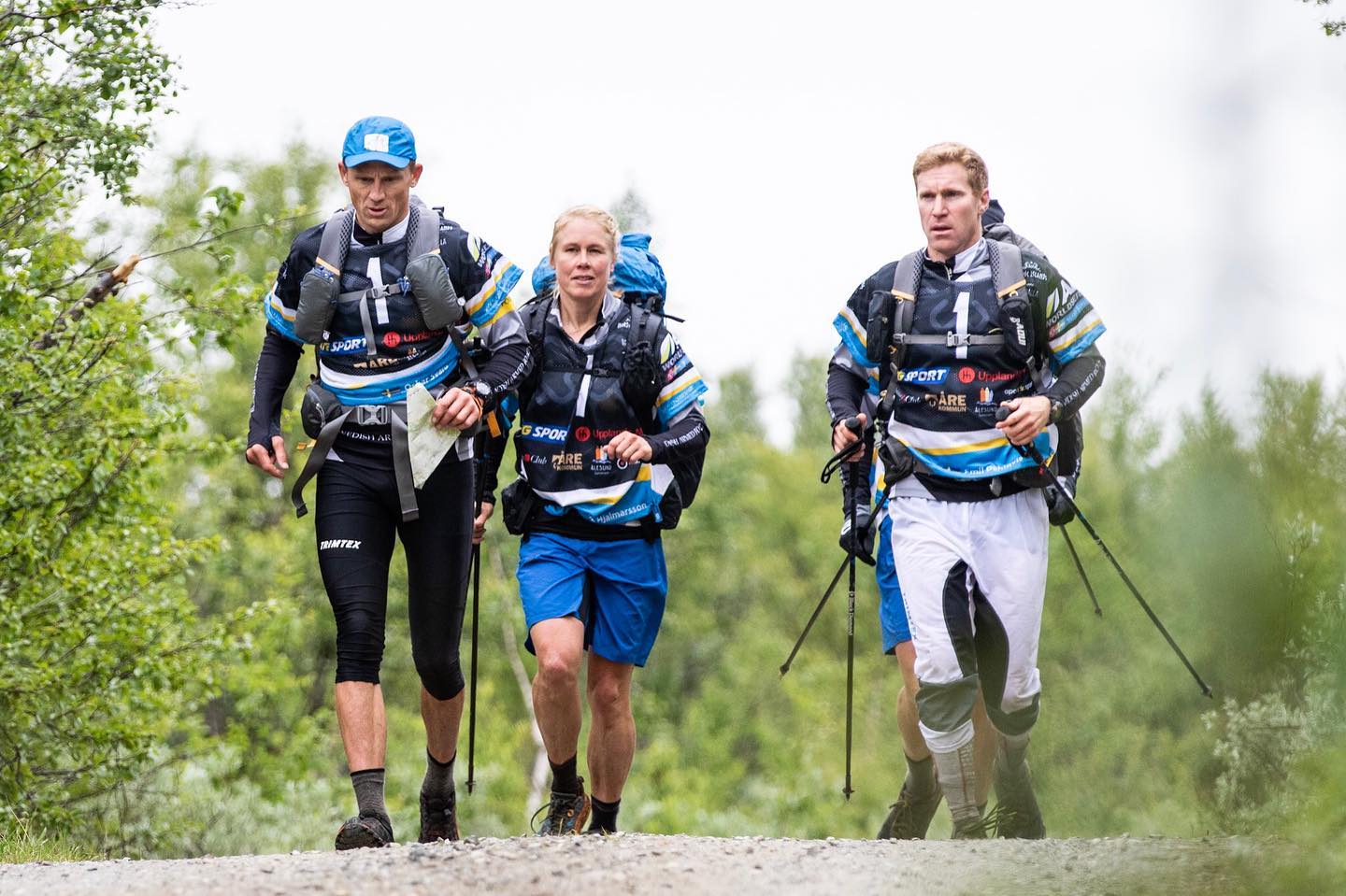 Swedish teams have always featured among the elite of Adventure Racing (one year there were 4 Swedish teams in the top 6 at the World Championships), so it’s fitting to see a Swedish expedition race in the AR World Series.

The Nordic Islands Adventure Race was launched in 2018 and this year returned as round 6 of the 2019 World Series with a monster 667km course which started in the Swedish mountains and then crossed Norway to the coast.

The race was titled ‘Valhalla’ but there was no resting place for the adventure warriors in this race, not until they reached the finish at Ålesund anyway!  To do that they had to set off from the Swedish mountain resort of Åre and complete a course of 14 stages by racing day and night for 4 to 7 days.

The course included 390km of mountain biking on country roads and trails, 180km of mountain trekking, 41km of paddling in Fiords, packraft stages and white water rafting, plus rope descents and river crossings.  The route passed through wild and remote locations where teams were isolated and relying on their own skills and endurance, and mixed mountain terrain with river, lake and fiord crossings.  It was a journey in the terrain which helped make the Vikings great explorers and helped make Swedish teams world class adventure racers.

Teams travelled from Canada, Australia and America, there were 3 entries from France and even one team from Kuwait who had to make adjustments to the cold and wet weather which hit the first days of the race. 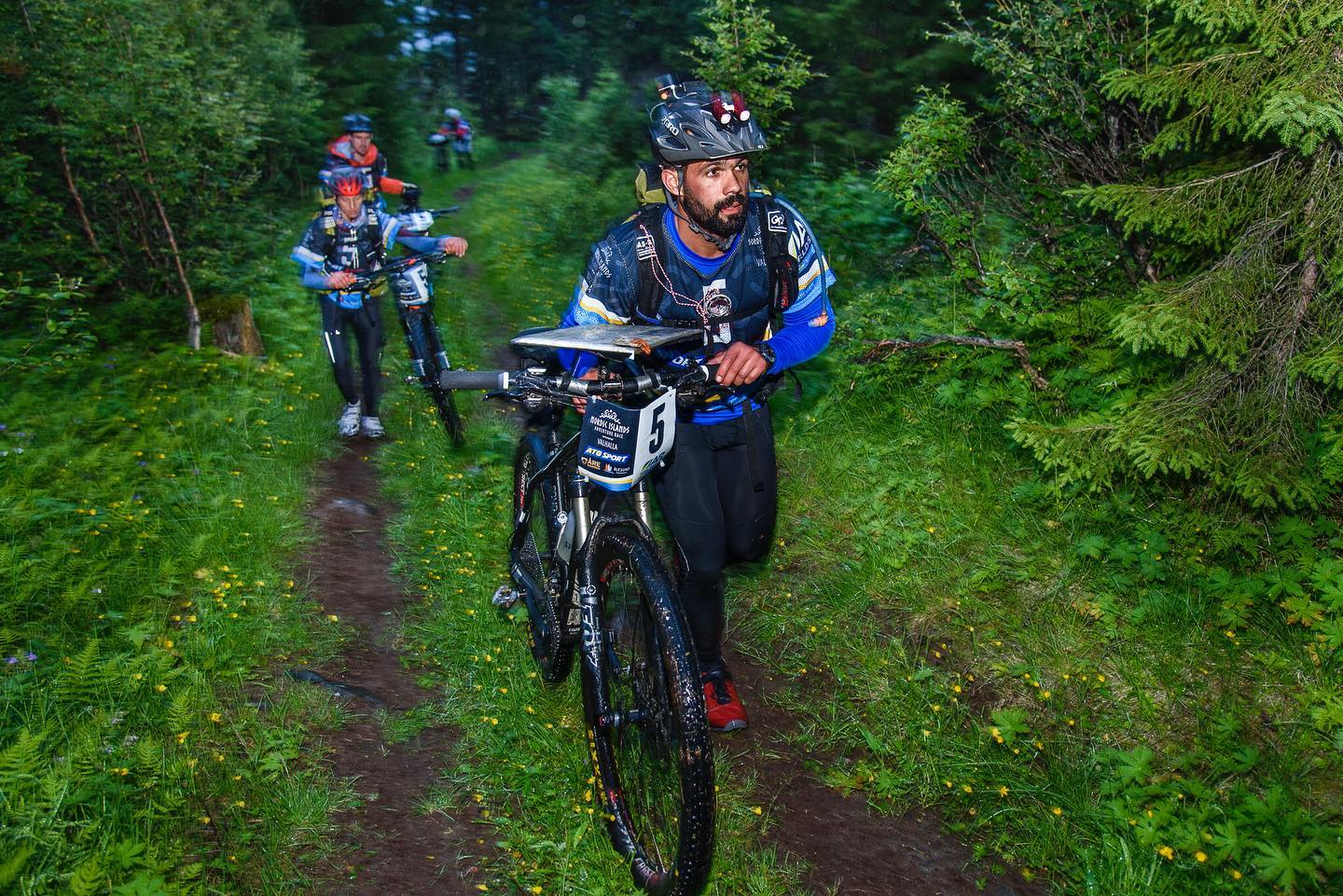 Not surprisingly the winners were the race favourites the Swedish Armed Forces Adventure Team, who won the inaugural race last year and are #7 in the ARWS world rankings. They completed the course at a consistent pace, with no major mistakes and fast enough to leave most teams trailing days behind them.

Knowing the difficulty of the terrain they “slept more than we usually do, about 2.5 hours per night instead of 1.5 hours”, and reached the finish with a winning time of 106 hours 15 minutes.  That the clear winners took over 4 days shows how tough the race was.

Team captain John Karlsson, who was returning from long term injury said, “I was quite emotional at the finish and am extremely grateful and proud of the team for the huge fighting effort they made. By helping each other we got through the course as quickly as possible on what was an extremely challenging race. The length and difficulty were definitely at World Series level.”

His team mates were Oskar Svärd, Emil Dahlqvist and Malin Hjalmarsson, who said she was surprised at how well her feet had withstood the miles of trekking in wet conditions, tough terrain and quite a few miles dragging her bike.

In second place was the only other Swedish team in the race, Hamilton Adventure. They are a less experienced team but managed to finish 14 hours behind the winners, and 17 hours ahead of 3rd placed Tuc Tri-Absolu Raid of France. Their race nearly came to an early end due to a broken bike, but retiring French racer Philippe Geral met the team and leant them his bike to continue, a great sporting gesture, especially as it was an almost new bike! 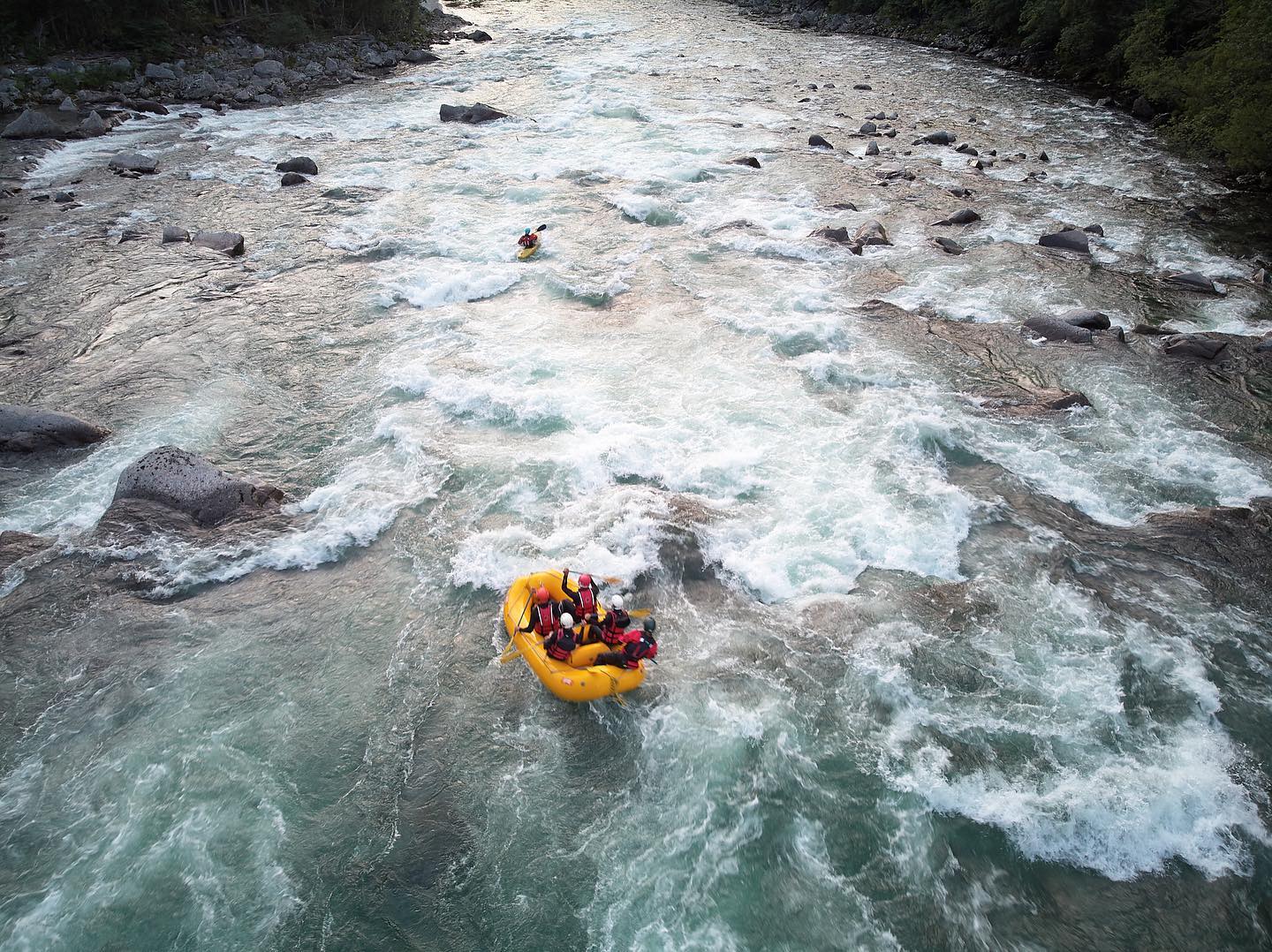 The Hamilton team said, “We went to some fantastic places and enjoyed racing from the mountains to the fiords.  We liked the course a lot, the organisation and the volunteers were great! The highlights were rafting in a class 4 river, the varied packraft sections and biking in the mountains. Our low points were the cold at night and the high waves which almost sank one of our kayaks.”

Two other teams completed the full course, Hard Days Night (Australia) and Storm Racing Canada, with Chaos Machine Belega (USA) completing a shortened course.  These teams who were unable to continue on the full course were unranked, but all of these teams were moved forward on the route and completed as much of the route as possible, then crossed the finish line.

The last of these was the all women’s team Holiday Club Åre which included former international skier Maria Pietilä Holmner.  The team crossed the line after 6.5 days of racing and had an adventure they will never forget.

So too did team Kuwait Extreme Adventure who completed the whole course up to the start of the final stage, a 41km sea fiord kayak to the finish. When they got there they had nothing left to give and retied due to exhaustion, but unbelievably happy to have got so far and with everything they had seen and experienced on their epic Scandinavian journey.