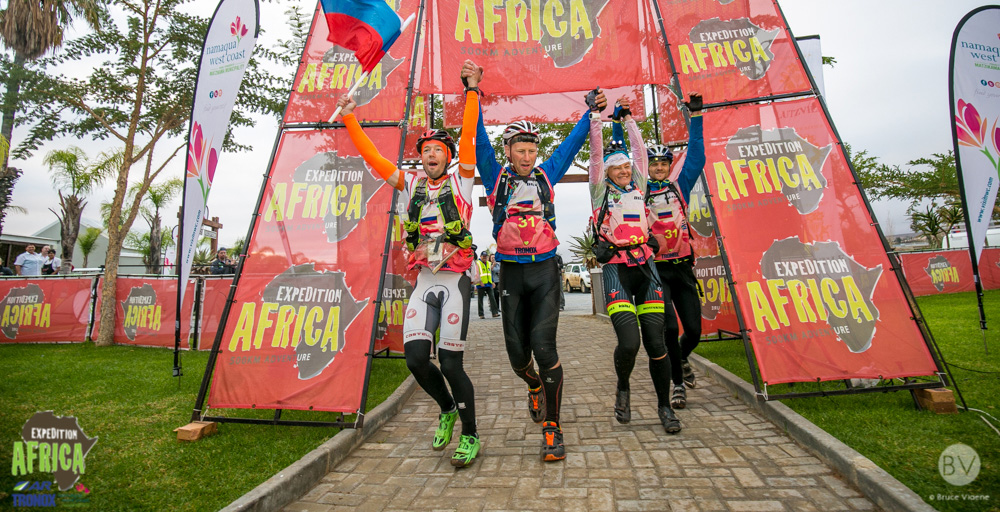 Team Blizzard proved themselves as champions crossing the finish line at 07h50 this morning, completing the gruelling 560km adventure race in 94h55m. The Russian team showcased their worth, racing incredibly well over the past 4 days. A combination of brilliant navigation and perseverance on their final legs helped retain their growing lead on teams Sani/Best 4 Sport (RSA) and Omjakon (FIN)

The African component of the Adventure Racing World Series; Expedition Africa commenced on Sunday morning along the Namaqua West Coast. 52 teams took to the start line prepared for a challenging ‘wilderness’ race that would navigate them through an arid and desolate terrain like no other.

From the onset, South African team; Jabberwock set off at a furious pace, pulling away from the majority within the first leg, however they renounced their lead when Sani/Best 4 Sports showed their strength on the 50km paddle leg, and overtook the team, whilst Omjakon (FIN) followed closely behind them.

All three top teams selected to retrieve CP 22 A and endured the difficult bike hike section, a choice Sani/Best 4 Sports regretted, according to sources. During the course of day three, a heavy mist set in, creating incredibly difficult conditions for navigators, especially those who were sleep deprived. Team Blizzard collected each check point in good time, and relentlessly continued to race with minimal sleep.

“The misty and wet conditions the region experienced over the past 36 hours, made for a slow moving race, however these conditions did not take away from the ‘race element’ between the top 10 teams. In the 7 years Expedition Africa has been running, I don’t think we have ever had such a competitive race, which has made the past few days very exciting” shares race organiser Heidi Muller.

Omjakon overtook the team and sped through TA 5 as night fell on day three. The Finnish team were hoping to keep their lead on the Russians, however were caught and overtaken during the challenging 59km trekking leg.

With the end nearing, team Blizzard  continued to push through, reaching their final transition area at 23h09 last night. The team gained good time on their final leg, leaving Sani/Best 4 Sports and Omjakon in the dust as they tackled their last 57km cycle to the finish.

Organisers, supporters, media and sponsors welcomed the winning team as they crossed the finish line at Letsatsi Lodge. “The team truly gave the best performance! Their navigation was spot on, the team was fast through every transition and continued to race professionally and brilliantly throughout the 560km course” expresses Heidi Muller.

“We felt quite a bit of pressure to perform at this race, and upon arrival were unaware of the type of competition we were up against. After the very long paddle leg, we felt we weren’t doing too well until the fourth leg, when we realised we could actually do this.  We were passing teams and pushing ourselves, and so we pushed it to the end” shares Blizzard team captain; Evgeny Pochaev.

An exhilarating dot watching experience is expected throughout the morning as teams, Sani/Best 4 Sports and Omjakon race their way through to the finish line closely followed by Jabberwock (RSA) and Agde Raid Aventure (FRA).

51 teams remain on course, each challenging themselves to obtain every check point before reaching the next transition area. Steak n Kidney, Sleepy Dragons, Rogue and Keyhealth Nevarest Origin are expected to reach Transition Area 5 during the course of this morning, whilst others make their way to TA 6 and TA 7 throughout the day. This year’s adventure playground; Namaqua West Coast has truly challenged all 52 teams competing in 2018’s Expedition Africa, which has proved to be an adventure race of a lifetime.

Follow the excitement via http://live.arworldseries.com/africa18/  as the remaining teams make their way to the finish in Vanrhynsdorp.

Previous Who will Finish First?
Next The End is Nigh – EA2018 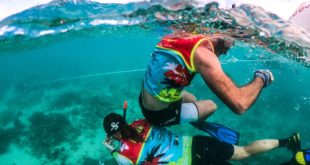 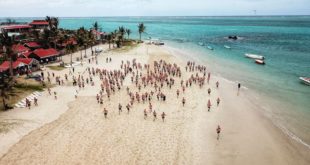 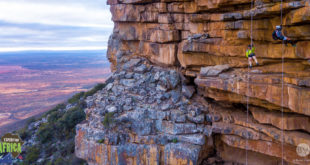 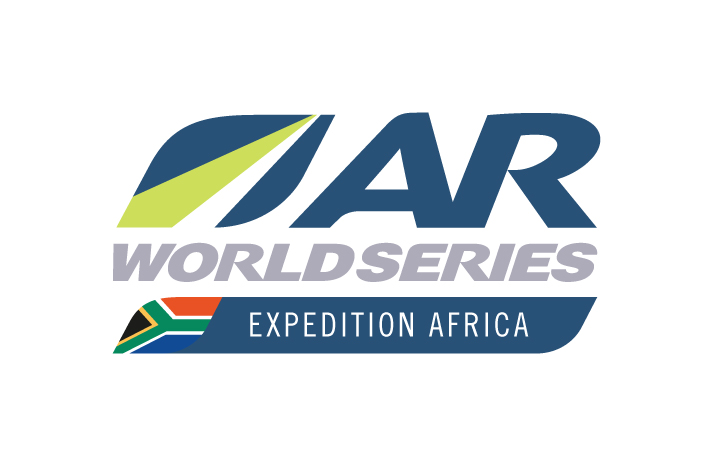