Raid Gallaecia once again takes centre stage this weekend, as the host of the Championship race for the 2022 ARWS European Series.

Teams are now flying into the city of A Coruña, a venue many of the racers will know well after it hosted the Adventure Racing World Championship last year, and they will be met by familiar faces from the Raid Gallaecia organisation.   Pablo Lopez and Jose Balseiro will once again lead the organising and planning team, and this time they have prepared a shorter, faster course, suitable for an ARWS Regional Championship.

From A Coruña teams will have a short drive to the race HQ in the town of Betanzos, which is on the Mandeo River at the head of the large sea inlet of the Rio Betanzos.  The town has a historic medieval centre, which the teams can enjoy before and after the race, and one of the principal partners of the race is the Mariñas Coruñesas e Terras do Mandeo, a marine biosphere reserve which spans both the Mandeo and Mero river basins and coastline, some of which will feature in the course.

The course will be just over 200km long, with a total ascent of 4500m and an expected winning time of around 21 hours, so there will some fast racing.   With 7 transitions the speed and efficiency of teams between disciplines will play an important part in the outcome too.  The race opens with trekking and kayaking stages, and then alternates between trekking and MTB stages to the finish.  There is also a rappel which one team member will undertake.  The distances are 57km trekking, 122km MTB and 22km kayaking.

Teams will only receive their first maps 5 minutes before the start, and then receive a new map at each transition, which will put some pressure on the navigators.  The maps will be at 4 different scales, from 1:4,000 to 1:20,000, so any mistakes in such a fast race are likely to be costly, and with a 10.00am start on Saturday, teams will race and navigate through the night for the second half of the race.

The pressure of competition will be ever present too of course, with the European Adventure Racing title, and the prize of a free place at the 2023 Adventure Racing World Championship in South Africa, on the line.

The race line up includes a mix of very experienced teams and ARWS European series winners, and should be a very close contest. 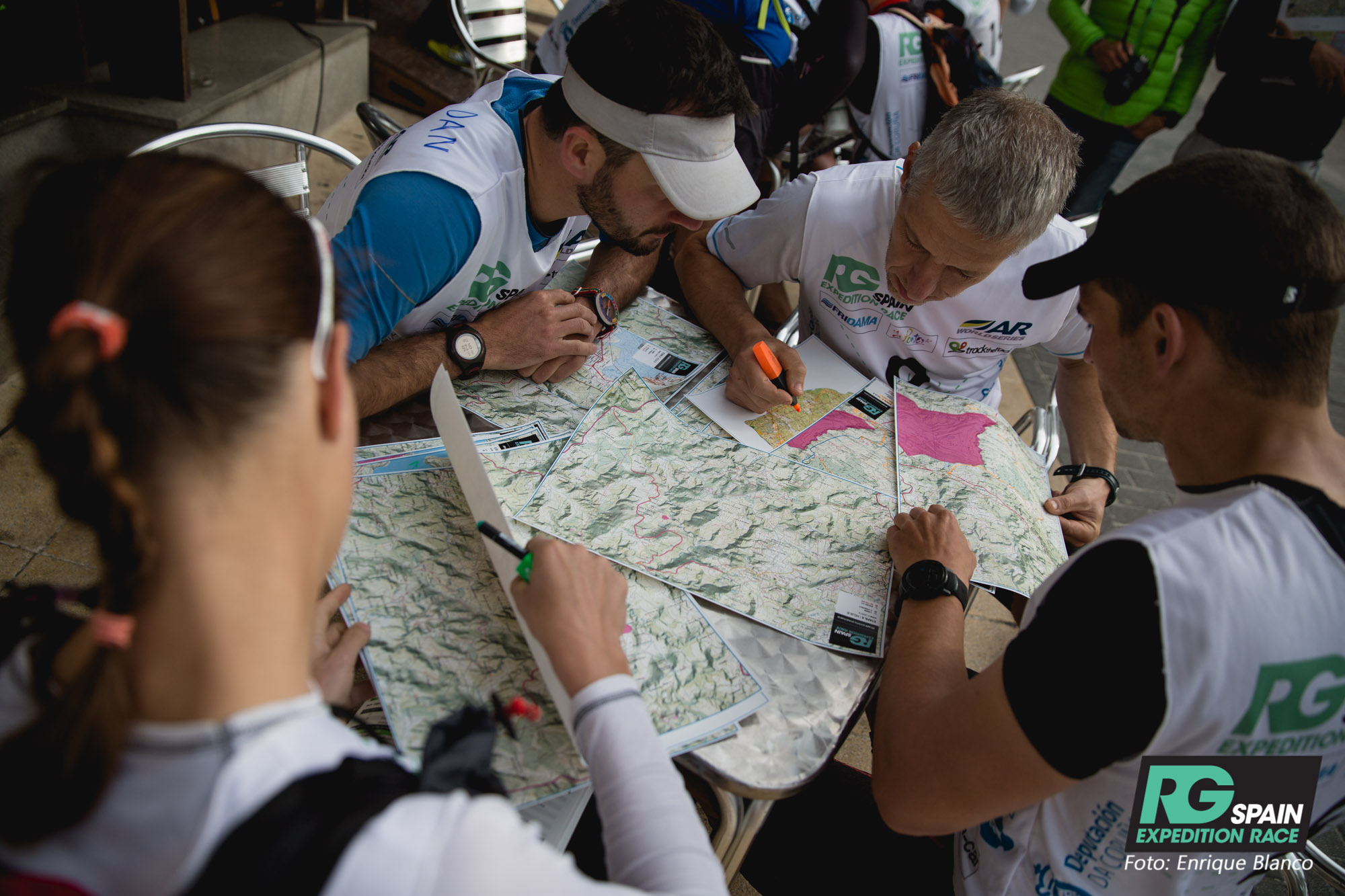 Racing Denmark come to the start after a very successful year in which they won the first ARWS Europe race of the year on home territory at the Raid Lowlands, and after their first ARWS expedition race win at ITERA in Scotland.  They raced at the World Champs in Spain last year as well, and will hope to follow another Danish team, Team Yeti, who won Raid Gallaecia in 2019.

They will be against another team who have won ITERA, and also won an ARWS Europe race this year – Team FMR.  The French team won ITERA in 2016, and also won the most recent European Series race, Raid Graal in Switzerland.  They were also second at Raid Gallaecia in 2017, and have raced 3 World Championships, including last year’s.

The other European Series winner in the line up is Team Õnnevalem, who won their home race, the Tactical Foodpack Expedition Estonia race in July. It has been a big year for Estonian teams and this team includes the very experienced Mariann Sulg, who raced 2 World Champs and 5 ARWS races between 2012 and 2017 with Estonian ACE Adventure, finishing in the top 10 in all of them and on the podium 3 times.

Also featuring in the European rankings is Team Pyrénées Expérience of France, who have been the most consistent team in the ARWS Europe Series, finishing 3rd at Raid Lowlands, and 4th at both the Nirvana Raid in Italy and Raid Graal. The third French team on the start list is Team France Militaire Raid Multisports, who were 3rd third at Raid Graal, so the French challenge will be strong.

The home nation challenge from Spain could be the strongest of all and is likely to be lead by the Brigantia Adventure Race Team, including Angel Garcia, who has raced with Vidaraid and been on the podium of the MTB-O World Champs (sprint).  He is racing with Tere Barreira, the Spanish champion for Marathon MTB, José Antonio Torviso, and Chechu Penas, who is a national class triathlete.

They are a team who may find the course and conditions suit them well, though going on their past record it is Team Endurance who should lead the Spanish challenge.  Saleta Castro, one of the strongest women in Spanish long distance triathlon is in this team and they placed 9th at the World Championship in Gallaecia last year. Team Euskal Raid is another strong and experienced Spanish team.

To find out which team takes the Adventure Racing World Series European title you can follow the race from Saturday at 10.00 (CEST) at https://raidgallaecia.com/live

There will be live tracking from the Track the Race platform, and regular updates on social media on both the Raid Gallaecia and Adventure Racing World Series social media pages.