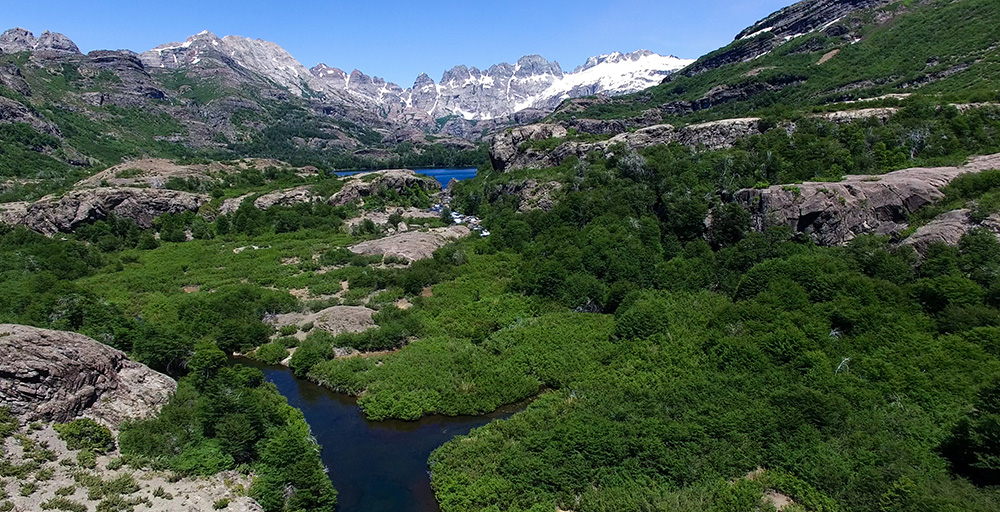 The impressive and varied mountain landscapes of Patagonia have attracted expedition adventure races in the past, in both Chile and Argentina, but none have visited the region of North Neuquén, which will host this year’s Raid Del Viento.

Hotspots further south may attract the bulk of the visitors but the province of Neuquén has a magnificent landscape and a rich culture to match any in the Patagonia. It may be the road least travelled by visitors, but those who have been there are captivated by its open, arid landscapes and scattered but very welcoming peoples.

Some of those people are adventure racers and the team behind Raid Del Viento are passionate about their region and looking forward to sharing its delights with visiting teams from across the world.  (The race is already full with mostly international teams filling the available places.)

It is a passion shared by the local organisations who have combined to support the new AR World Series demonstration race, and who will help provide the finance, manpower and infrastructure a big races needs.

Principal among these are the government of Neuquén Province, the Sports and the Tourism Ministry’s and the City of Chos Malal, which will host the event. The race also has the support of Diario Rio Negro, the biggest newspaper in the region and the national airline, Aerolineas Argentinas. The whole region has got behind the new race!

Chos Malal is the ancient capital of the area, an oasis town in a dry landscape with many historic buildings. It lies on the Neuquén River which snakes its way across the province, and the town is just south of the Cordillera del Viento, from which the race takes its name.

The mountain range has few towns and villages on its slopes and so there are very few roads or tracks across it.  To the west is the border with Chile and to the north lies Volcan Domuyo, the highest peak in Patagonia at 4702m, which has a 15km wide caldera and numerous geysers, hot springs and fumaroles.

Within the volcanic and arid terrain there are lush valleys and rich pastures, and further to the south many vineyards and estancias. The people of the region live close to the land, farming where possible and herding vast sheep flocks, which are moved up into the mountains in the summer by gauchos. (This is one of few remaining areas transhumance is common practice.)  There are gold and mineral mines, and plenty of evidence of those who lived in Neuquén long ago in the form of extensive petroglyphs.

Adventure racers love to explore new landscapes and cultures and in October thirty five lucky teams will have the opportunity to do just that in North Neuquén, when they race the first ever Raid Del Viento.

You can watch a video about the region posted by the race at https://youtu.be/TiHFjbtFB1Y 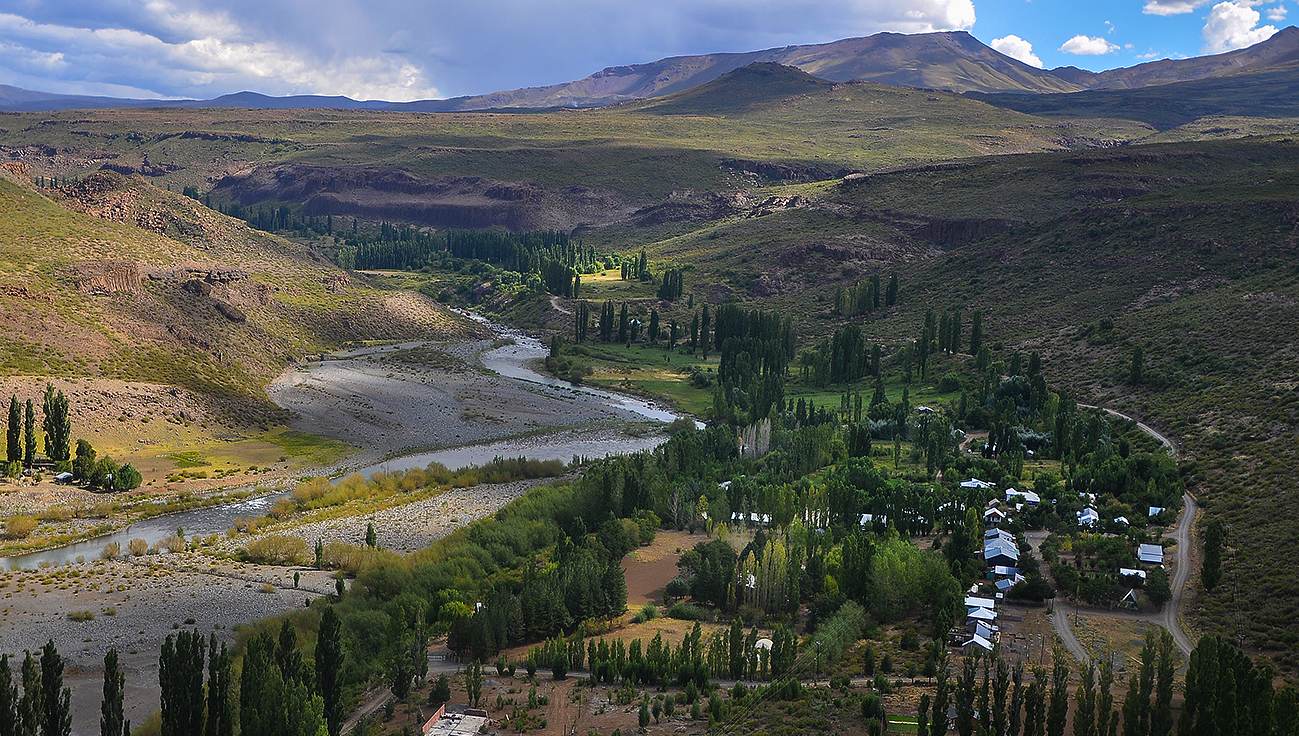 You can see all the details of Raid Del Viento and a full team list at https://www.raidelviento.com

The race takes place from October 9-14th in the North Neuquen region of Argentina and is an AR World Series demonstration race for 2018.

Teams of 4 will race non-stop for up to 4 days on a 300km course including trekking, mountain biking, rope skills, orienteering, kayaking and snowshoeing.

The race is already full with 35 teams from 15 different nations. 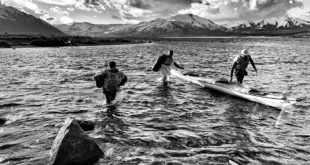 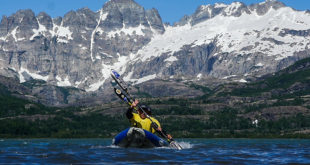