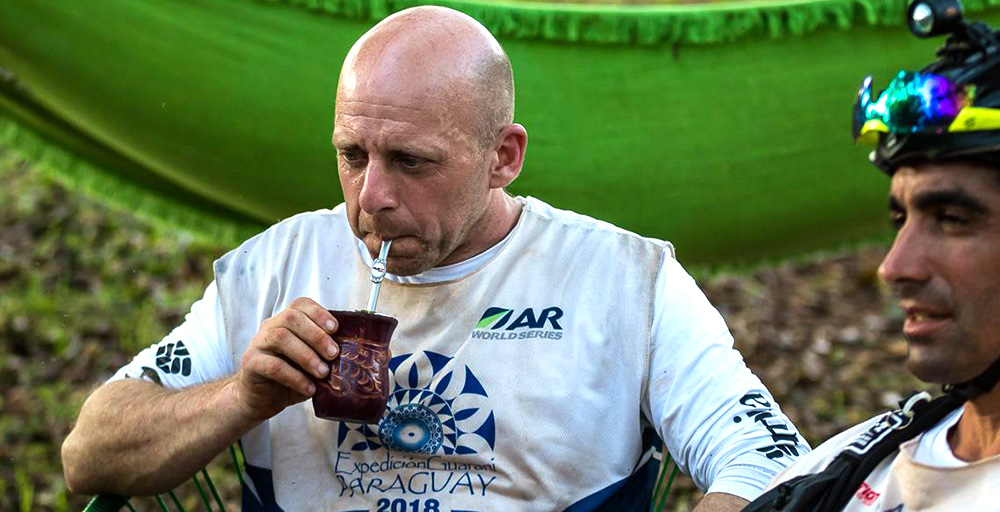 Jon Ander Arambalza said “After 81 hours and 35 minutes, we achieved our goal and crossed the finish line of Expedición Guaraní.  An exceptional event because of the passion and kindness of the organisers. High temperatures and dry environment forced us to regulate and reduce our intensity during the middle hours of the day.  This time, strategy and teamwork have been vital to victory.  Thanks to my fellow Nick Gracie, Camila Nicolau and Guilherme Pahl for making these 81 hours so intense and fun.”

Naturex from France finished in second place, 7 hours and 33 minutes behind the winners and have now notched up two second place finishes at AR World Serires Qualifiers in 2018.  Congratulations to Romuld Viale, Sonia Furtado, Denis Merlin and Adrian Lhermet. 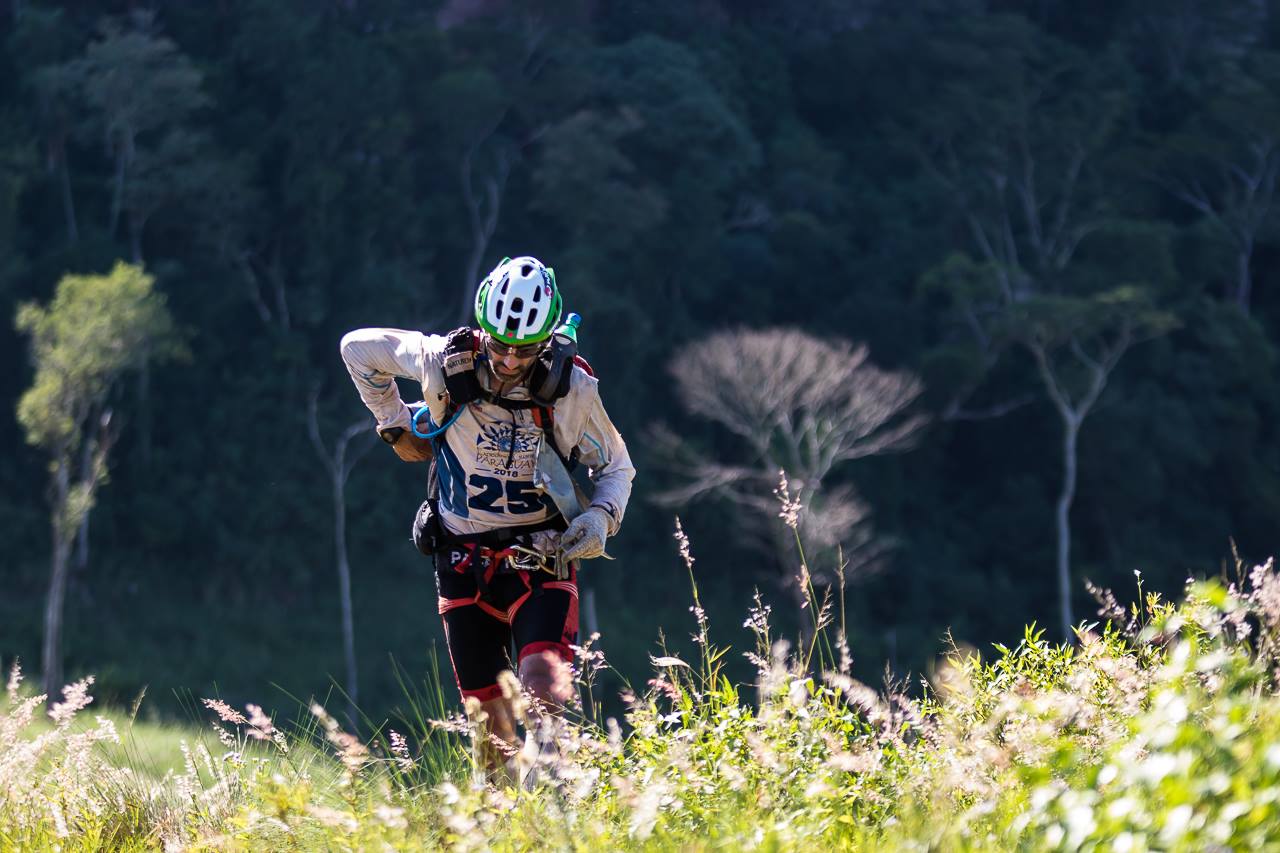 The battle for 3rd place was closer and was taken by Terra de Gigantes Selva from Brazil in 98 hours and 36 minutes (Caco Fonseca, Fabio Monteiro, Philipe Campello and Mariana Neves). This result will be a welcome boost to their world ranking when the next cycle is released.  They were followed 90 minutes later by their rivals during the second half of the race, team Paniqueados (combined Brazil and Paraguay team including Roberto Monges, Leticia Morro, Frederico Gall and Thiago Bonini). 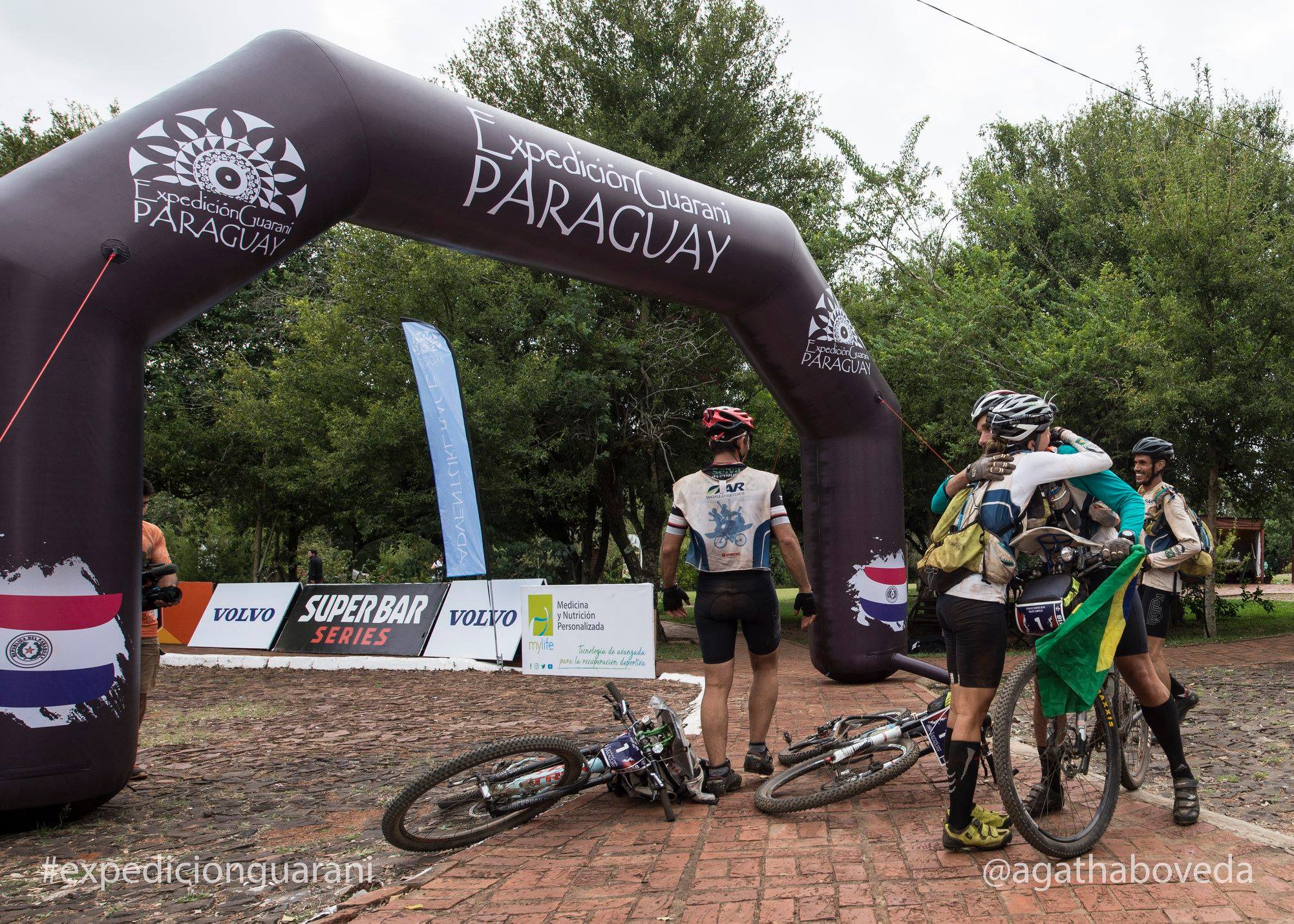 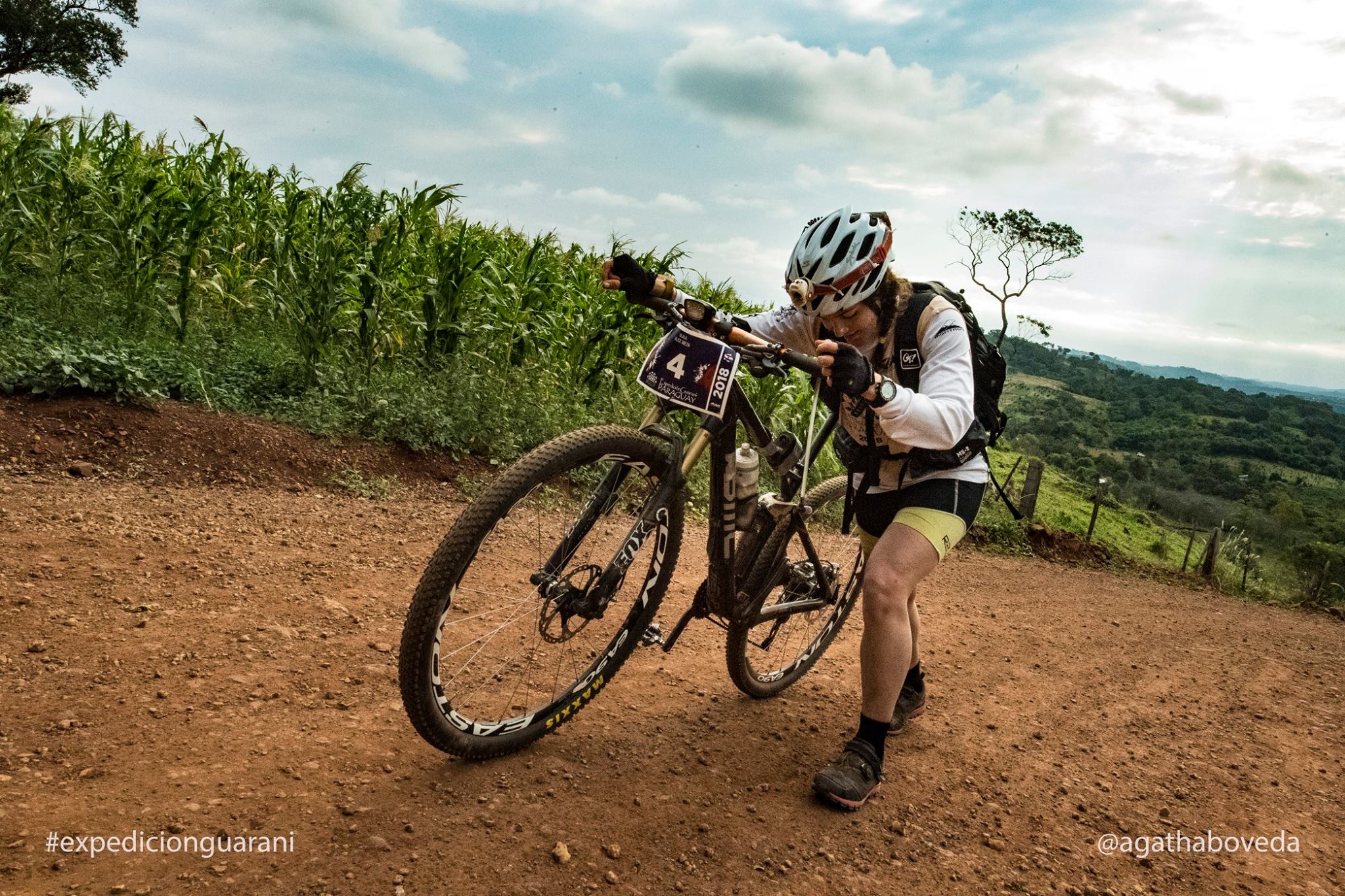 Race Director Gustavo Borgognon said “We are very happy with the success of Expedición Guaraní and adventure racing is so strong in South America and there are so many teams.  I would like to see the AR World Championship come back to this part of the world soon, many racers are asking if we could host it in Paraguay.  I think we could!”

The next AR World Series race will be the Expedition Africa in South Africa from from 18-27 May 2018. 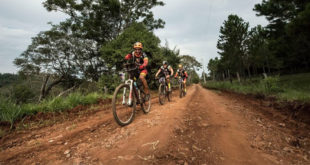