“Now… We Just Want to Survive” 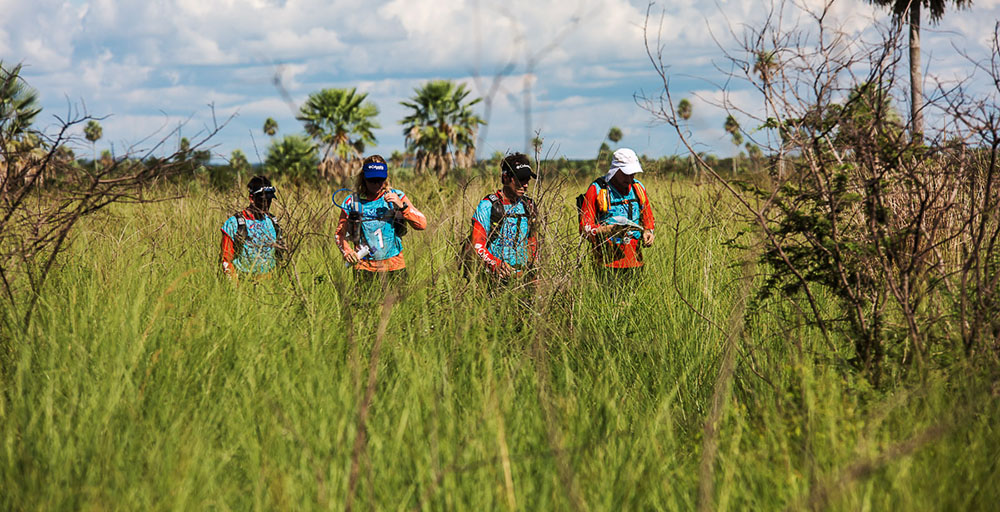 These words were spoken by Nicolas Vallejo of team Argentina Sportotal as they stumbled into the transition at the end of the second leg of the race, a 34km trek through the night.  Starting this leg in second place, they along with the many of the field, fell to the navigational challenges set by Course Manager Urtzi Inglesias.  Sportotal lost 6 hours to the leaders and finished the leg in 14th.  Nico said “The navigation was very difficult and we had to rest for four hours to recover from dehydration”.

Race favourites Columbia Vidaraid had a heart wrenching night of navigational mishaps and arrived into the transition in 11th, losing almost 5 hours to the other teams.  They were visibly frustrated and navigator Nick Gracie said “I had a lot of troubles with the navigation but it is early days yet, we will now focus on the Leg 4 trek”.

Teams rode through day 2 on the 89km leg 3 mountain bike.  The crux of this leg was a 30m abseil of a rocky cliff, complete with mountain bike strapped to athletes backs. 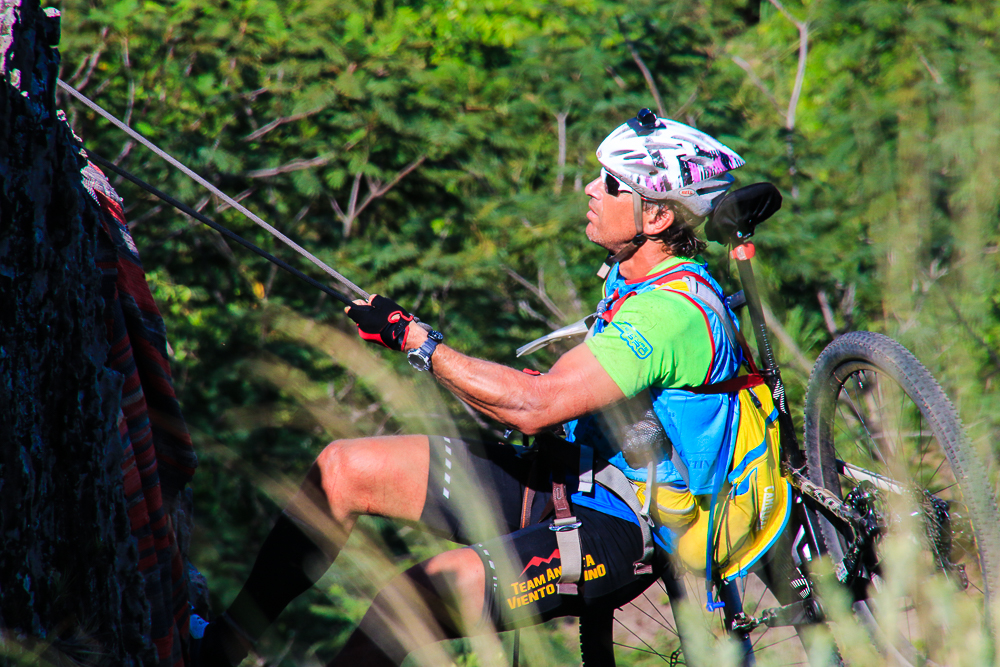 Teams South Africa Cyanosis and Spain Euskat Raidaventura.org cycled much of this leg in close proximity but it was the Spanish who arrived at the end of leg transition 5 minutes ahead of the South Africans.  They both left the transition together on what many of the field think will be the most difficult leg of the race.  The 54km leg has 18 checkpoints and will require extremely precise navigation.  The Course Director has estimated this leg will take the fastest teams over 17 hours to complete, and the slowest teams over 40 hours. 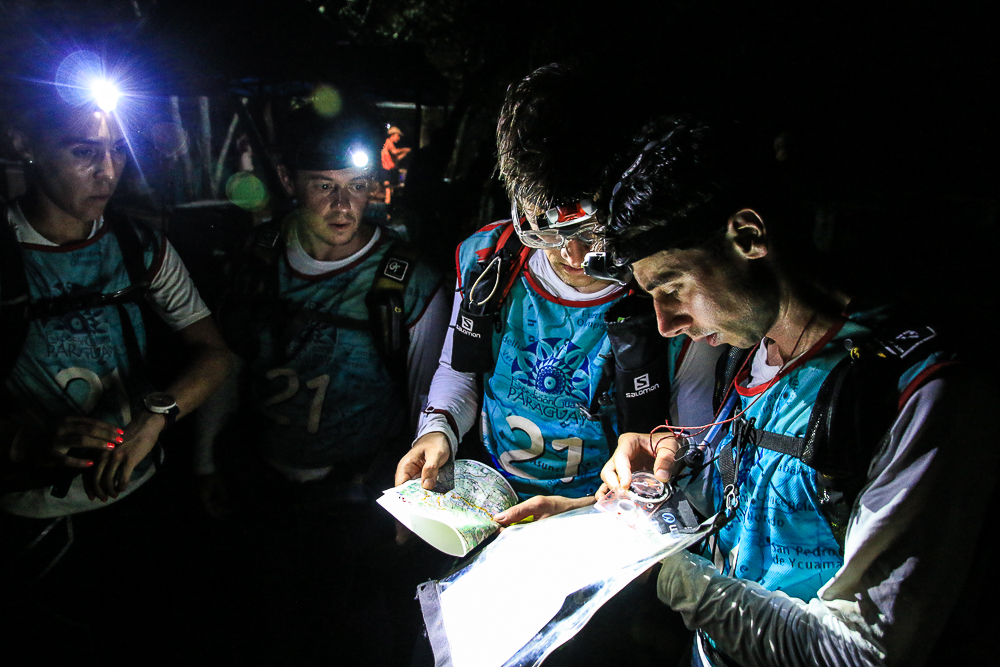 Columbia Vidaraid finally had some success on Leg 3 with a blistering ride, moving up into third position with a split time almost 2 hours faster than the lead teams.  They left on the Leg 4 trek still four hours behind the two leaders but social media posts from Dot Watchers around the world say they are expecting this leg is when the team will strike for the lead.

To see the Columbia Vidaraid makes a play for the lead, head to http://www.expedicionguarani.com to “Watch the Dots”.

Previous The Heat is On!
Next Cyanosis Breaks the Field