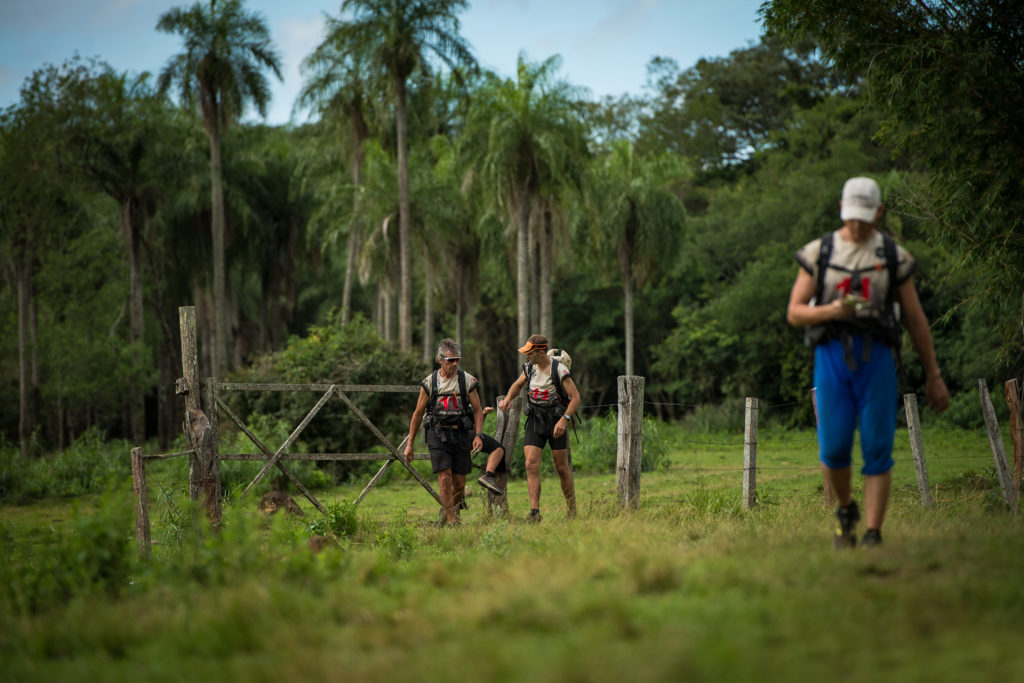 The latest Adventure Racing World Series rankings are now out with the inclusion of points from the 4 races which have taken place so far this year.

During Expedition India, Expedicion Guarani (Paraguay), Expedition Oregon (USA) and Raid Gallaecia (Spain) teams from all around the world have raced over thousands of kilometres on 4 continents, all striving to complete the full course.  They have raced rough the tropical jungles of Paraguay, the snows of Oregon and the Himalaya, and along the windy coasts and hills of Northern Spain aiming to collect all the checkpoints and reach the finishing line with a full team.

It’s a challenge not all will be able to meet and in Paraguay only two teams managed to achieve this on an exceptionally demanding course, while there were 8 finishers in Oregon and much higher finish rates in Spain and India.

The highest points go to the podium teams of course and this latest update has seen very little change at the top of the rankings.  With previous results over a full two years of racing counting towards the ranking it is Team Avaya of New Zealand who are still at the top (with 600 points from just 3 counting races), despite not racing an ARWS this year.

Second and third ranked teams AR Sweden and 400 Team Naturex (France) have both raced recently; with Naturex winning in India and the Swedish team (formerly Haglofs Silva) second in Gallaecia.  The points won have not pushed them above Avaya, but they might do when the rankings are revised next time.  (The rolling two year count will then drop some of Avaya’s points, so unless they race again they may lose top spot.)

The top 5 has remained static with this revision, but with their win in Paraguay Columbia Vidaraid (Spain) have moved back into 6th place.  This team were world #2 for a long time and they will be racing next week at Huairasinchi in Ecuador as well, where they will be among the favourites.

Quest AR of the USA were winners in Oregon and are now ranked 27th, while Team Yeti of Denmark won in Gallaecia and are now #36.  The Yeti team were previously unranked (although they had considerable race experience in other teams) and are the first Danish team to win a World Series race.

Among the teams who are racing most often are Estonian ACE Adventure (#4) and Uruguay Natural US (#12), who are the top ranked South American team, although a good result in the upcoming Huairasinchi race could see Ecuadorian team Movistar – Terra Aventura move above them.

There are currently 5 French teams in the Top 20 and this may increase as French teams are competing in high numbers this year, helped by the fact there are 4 ARWS races in Europe. There were 5 French teams in India and there will be 3 in the upcoming Nordic Islands race in Sweden and another 5 in ITERA in the Scottish Highlands in August. There are also 4 teams from the USA between 10th and 20th place.

For many teams just appearing in the rankings is recognition that they have finished a full World Series expedition length course and for many it is a long held ambition.  At every ARWS race around the world there will be a racer on some of the teams crossing the finish line achieving that goal for the first time.

The last team to finish at Raid Gallaecia were ‘The Dutchables’ who trained and prepared to finish within the course closure cut-off … and they made it.  They may be the first Dutch team to finish a full ARWS course, and are now proudly sitting at 143rd in the AR World Series rankings.

The next revision of the rankings will be in October following races in Ecuador, Sweden, Scotland, Rodrigues Island, Croatia, Colombia and Malaysia.

For full details of the ARWS rankings and information on the series visit; https://arworldseries.com/rankings/