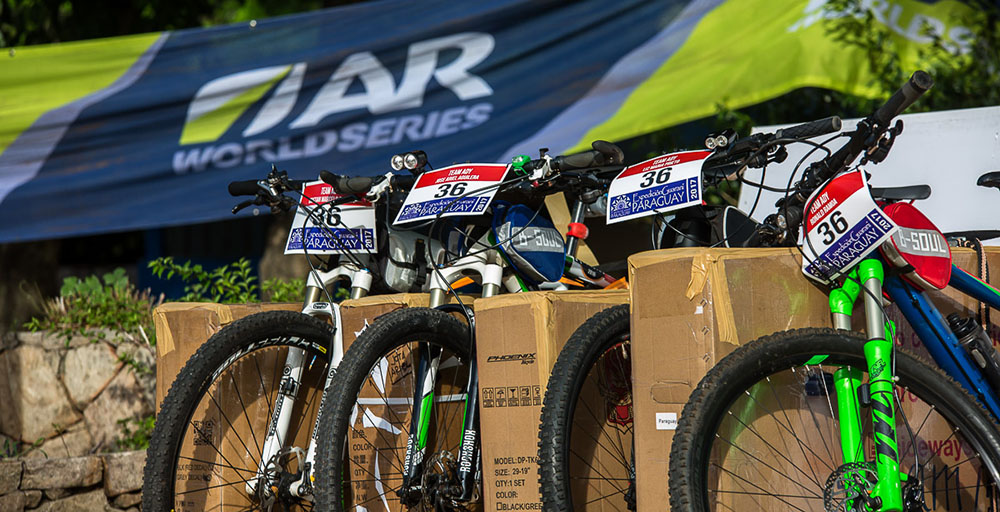 Adventure racing teams have arrived at the small summer town of San Bernardino in Paraguay and are completing their pre race preparations for the ARWS Qualifier Expedición Guarani.

The usual pre-race dramas have unfolded including all four bikes from French team DSN74 not arriving.  The race organisation have helped them find replacement bikes off local athletes and the French are hopeful their bikes will arrive at some time during the race.

The international teams this year are being hosted in beautiful holiday houses, complete with swimming pools and deck chairs, along Lago Azul (the “Blue Lake”).  Organisers arranged a traditional Paraguyan Barbecue lunch for the day before the start, including large quantities of local meats and salads. 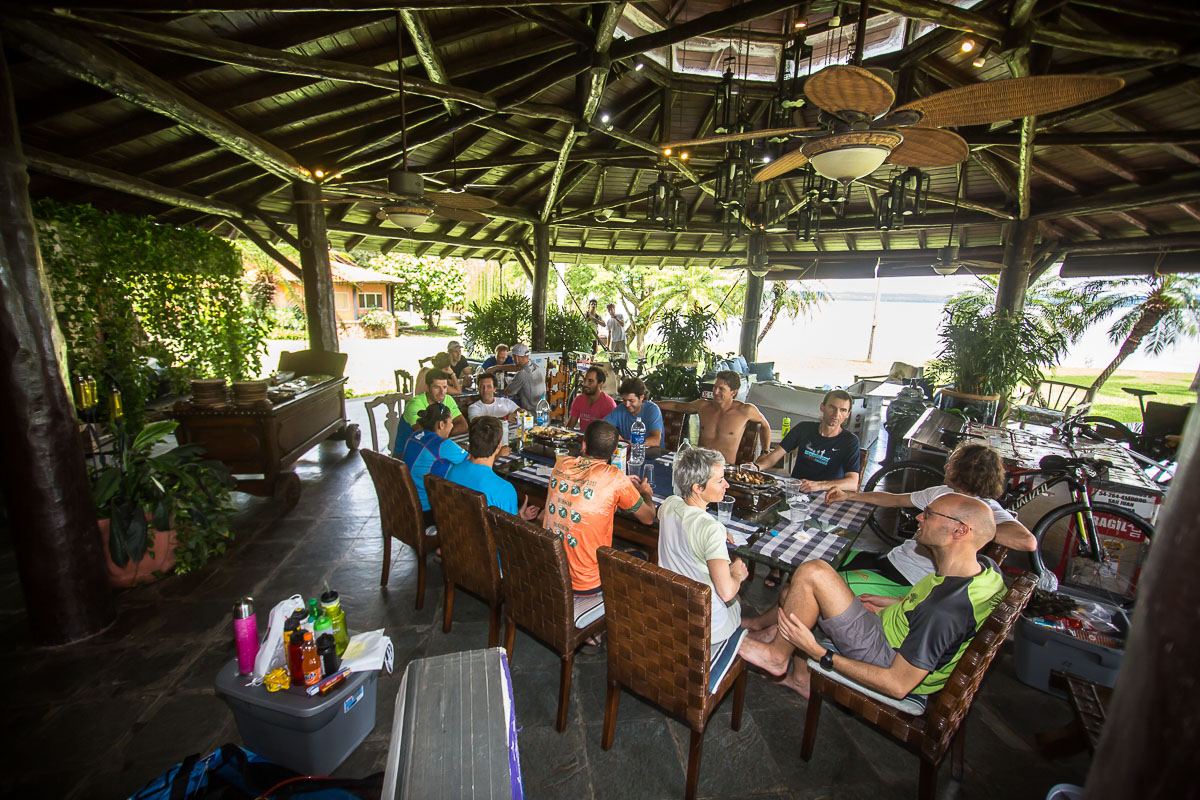 Following the barbecue preparations started to get more serious as gear boxes were handing in to the organisation and the course notes minus race maps were handed out.  This additional detail has allowed teams to complete more detailed planning of their race logistics.  Swedish team Naturkompaniet Pioneers captain Johan Lilja said “We have a solid plan.  I think the trek on leg 4 will make or break the race for many teams.”  Team navigator Tommy Ivarsson said “I am happy we are getting the maps in the lock down just 2 hours before the start, it means I can sleep the night before the race and not be stressed about the maps.”

Team Bosi Adventure from Colombia are staying in the same house as the Swedes and are hoping for a strong result.  They placed 2nd last year in Huairasinchi in Colombia and will be a team to watch during the race. 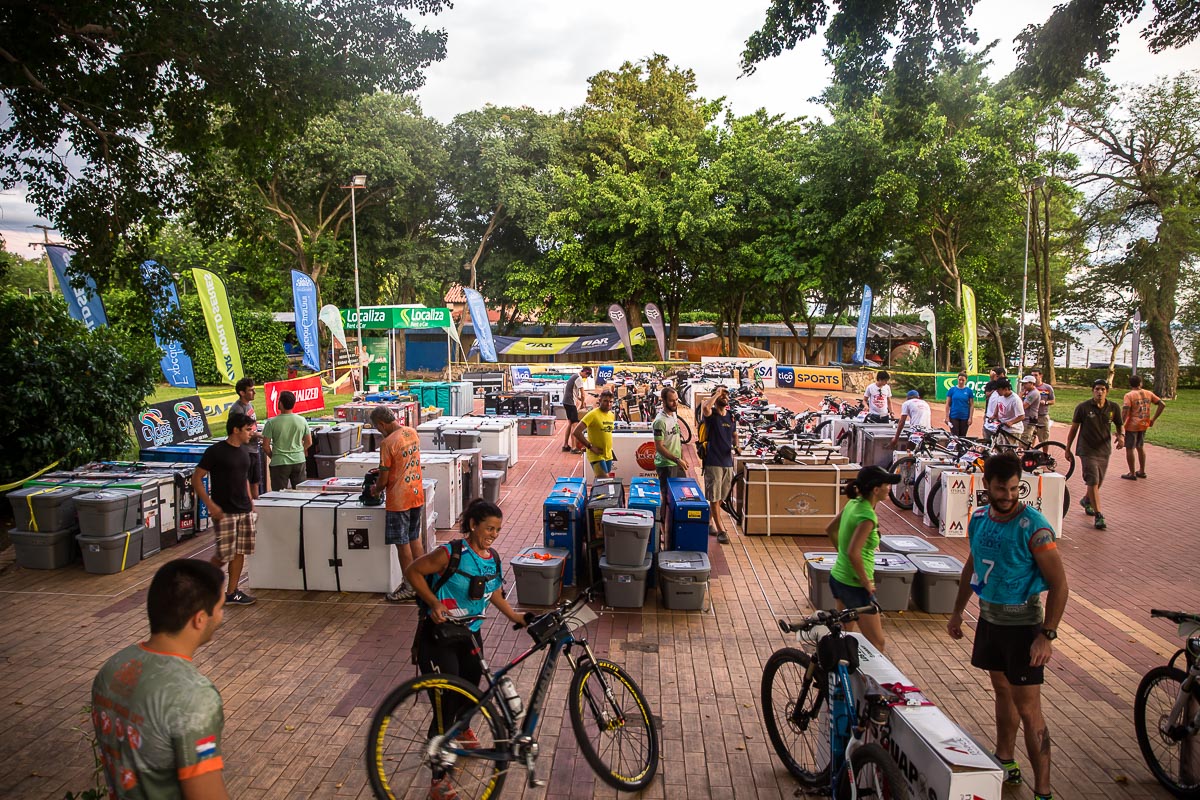 Expedición Guaraní includes just 7 legs covering 500km and most of these legs look to be quite adventurous and expeditionary.  Pre-race information stated that the trekking legs would have most difficult navigation and challenges.  Weather may play a role as any rain can turn the roads on mountain bike legs into mud which will slow even the most experienced teams.

Watch the teams live as they complete Expedición Guaraní http://www.expedicionguarani.com 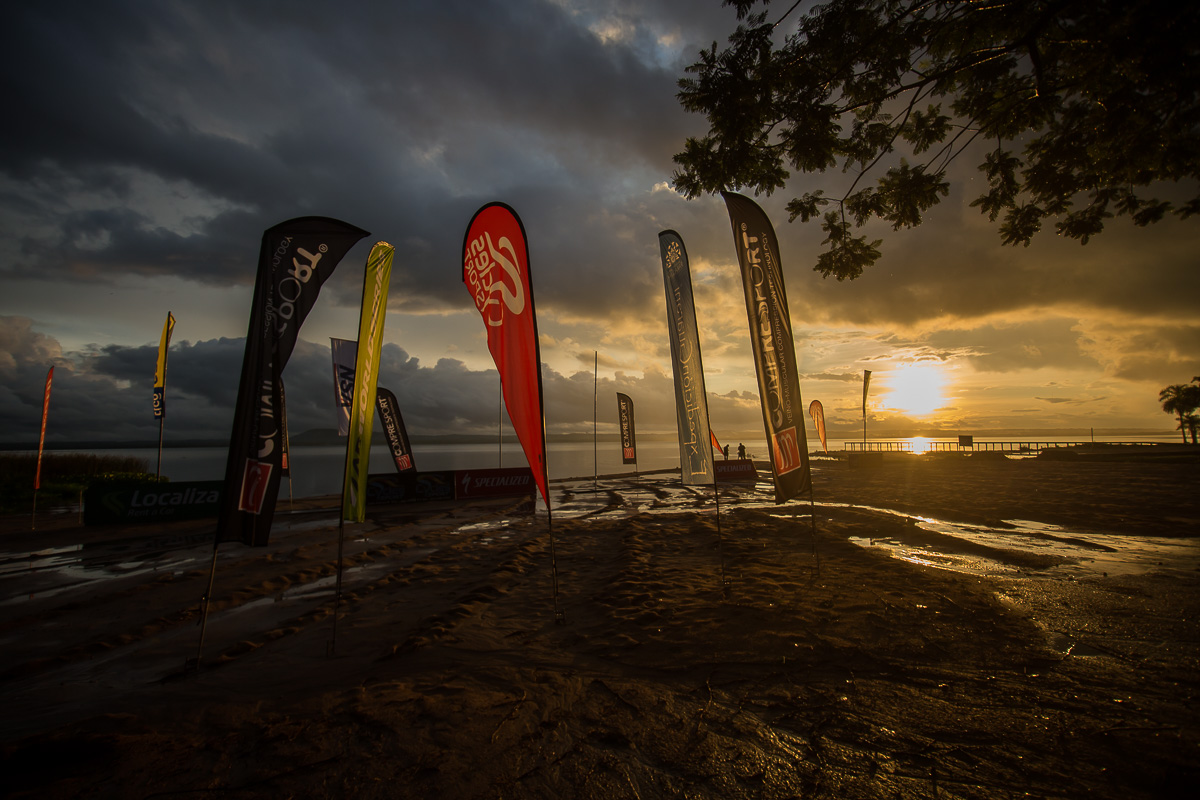 Previous International Field Descends on Jungles of Paraguay
Next Arthur – A distance of 6,455 miles doesn’t begin to measure the journey one dog made