Hope Fading for the Field to Catch Cyanosis 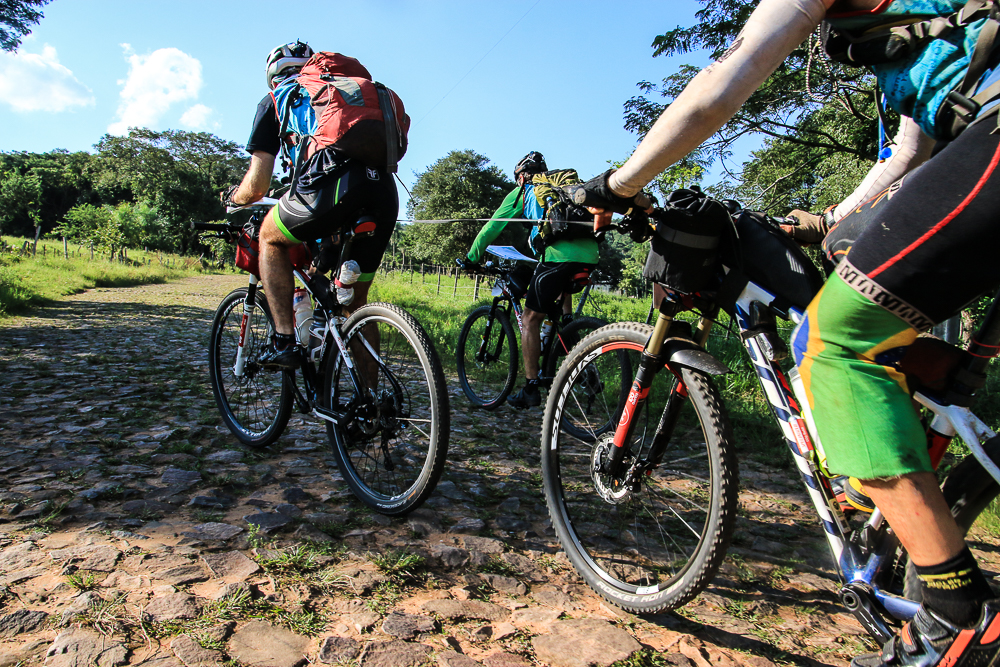 Hope is quickly fading for the field to catch race leaders Cyanosis from South Africa, who left on the penultimate leg of the race with an 18 hour lead.  They are expected to finish the 89km paddle in the early hours of Friday morning local time, then the 7th and final leg of the race, a 77km mountain bike to the finish line in the early afternoon.

Behind them the race for the minor placings is much closer.  Spanish team Raidaran Trangoworld have lost their second position to team Brazil Noosa Vida during the 102km mountain bike leg 5.  They had a tough time on the previous leg and Ana Martinez said in the transition “My feet are really bad and I am hoping to rest them now on the mountain bike leg”.  Unfortunately for her feet, this leg began with an overgrown section on an old railway line involving a lot of hike-a-bike.  Leticia Morro from Noosa Vida said “the section had many thorns and out team had 4 punctures, it was more like forest biking than mountain biking”. 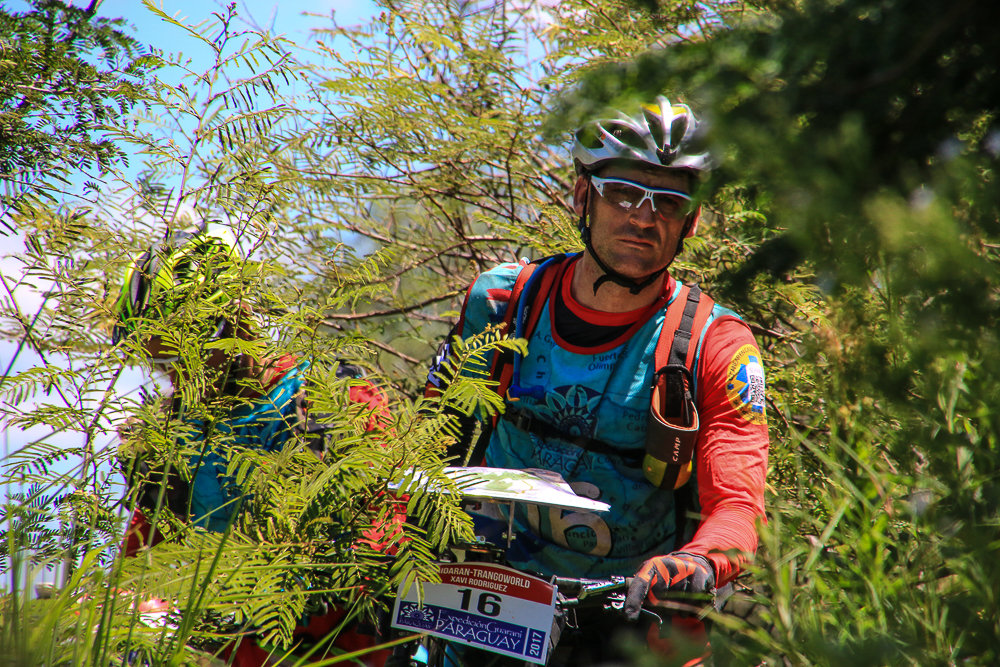 Other teams in the chase group and within two hours of Noosa Vida and one hour of Raidaran Trangoworld include Columbia Vidaraid, Euskat raidaventura.org and San Juan Aventura.

Teams at the back of the field are still hiking on leg 4, the 54km trek with technical navigation.  It is unlikely now these teams will make the cut off time and they will be directed onto a second short course. 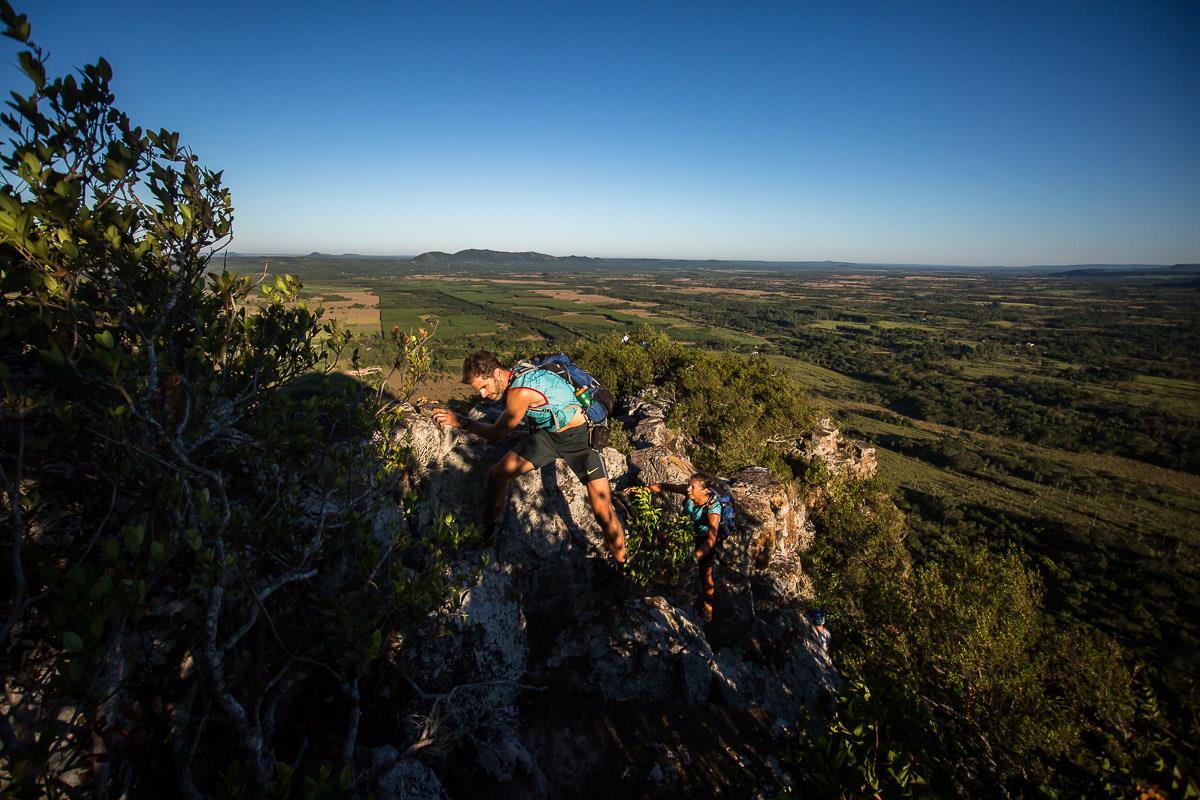 A member of Trail de Viento became severely dehydrated and received IV fluids to recover.  As per the AR World Series rules this means that the team has now been moved out of the official ranking and classified “Unranked”.

To watch the dots head to http://www.expedicionguarani.com .

Previous Cyanosis Breaks the Field
Next Cyanosis Triumph in Paraguay