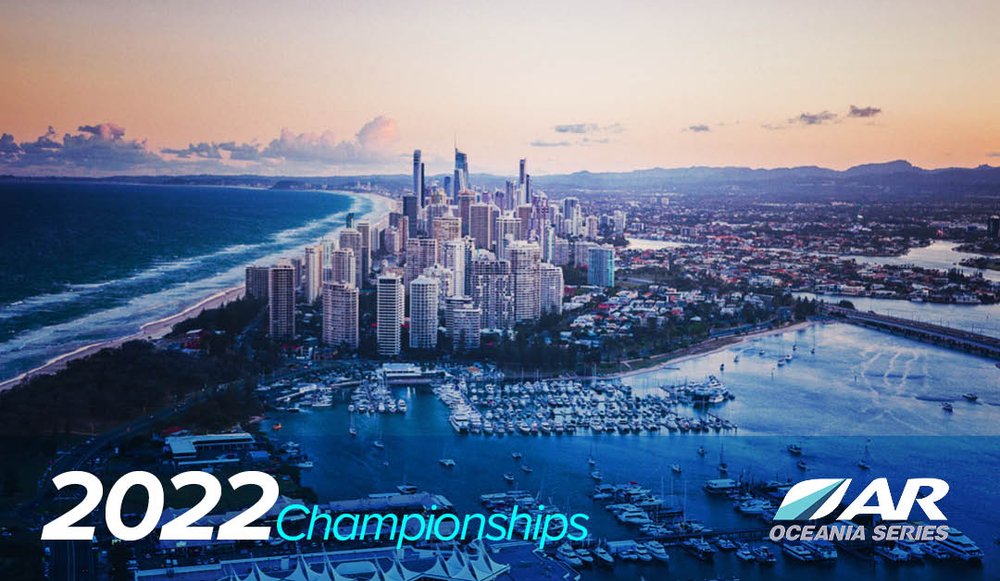 The best Adventure Racers in Australia will arrive in the city for 36 and 24 hour races, combining river paddling, trekking, coasteering, beach running, and mountain biking.  They will race non-stop, navigating by map and compass, and must find all the checkpoints and finish as a team if they want to claim the Oceania title.  The podium teams will share a $10,000 prize pool, and the winners claim a free place at the Adventure Racing World Championship in South Africa next year!

“Securing this pinnacle international event reinforces our reputation as an appealing sports and events destination and helps diversify our city’s event calendar.”

The race is the culmination of the 2022 series, and for race organisers Wild and Co. is third time lucky.  Event Director Chris Dixon said; “It’s been exciting to see the ARWS Regional Series developing around the world with over 50 races now part of the global movement.  In Oceania it’s taken time to get the ball rolling but in 2022 we’ve had three great races: Terra Nova 24, GeoQuest and Hells Bells.

“After attempts in 2020 and 2021 to run a championship event, we will finally stage the first ARWS Oceania Championship race and it’s going to be awesome!  We have 40 teams competing, including the top four teams in the Oceania rankings.

“It’s been a challenge and privilege to design and develop a course on the Gold Coast in Queensland.  There are plenty of interesting and challenging nature corridors and waterways that give access to some fantastic trails and bushland. We’ll include spectacular coastal and hinterland sections with a big hill (or three) and some great paddling and world class mountain biking connecting it all together.  As with every race this year, there will be some hike-a-bike, but the views will be worth the effort, and of course it wouldn’t be a Gold Coast race without a beach run!”

For an extra challenge the 36 hours teams will start at midnight on Friday, with the 24 hour teams starting their course 12 hours later at midday on Saturday. The Gold Coast Aquatic Centre will be the HQ and start/finish.  The races are unsupported and open to teams of 4 and pairs, and it is the 36 hour premier mixed category teams of 4 who will be racing for the ARWS Oceania title and the big prizes. 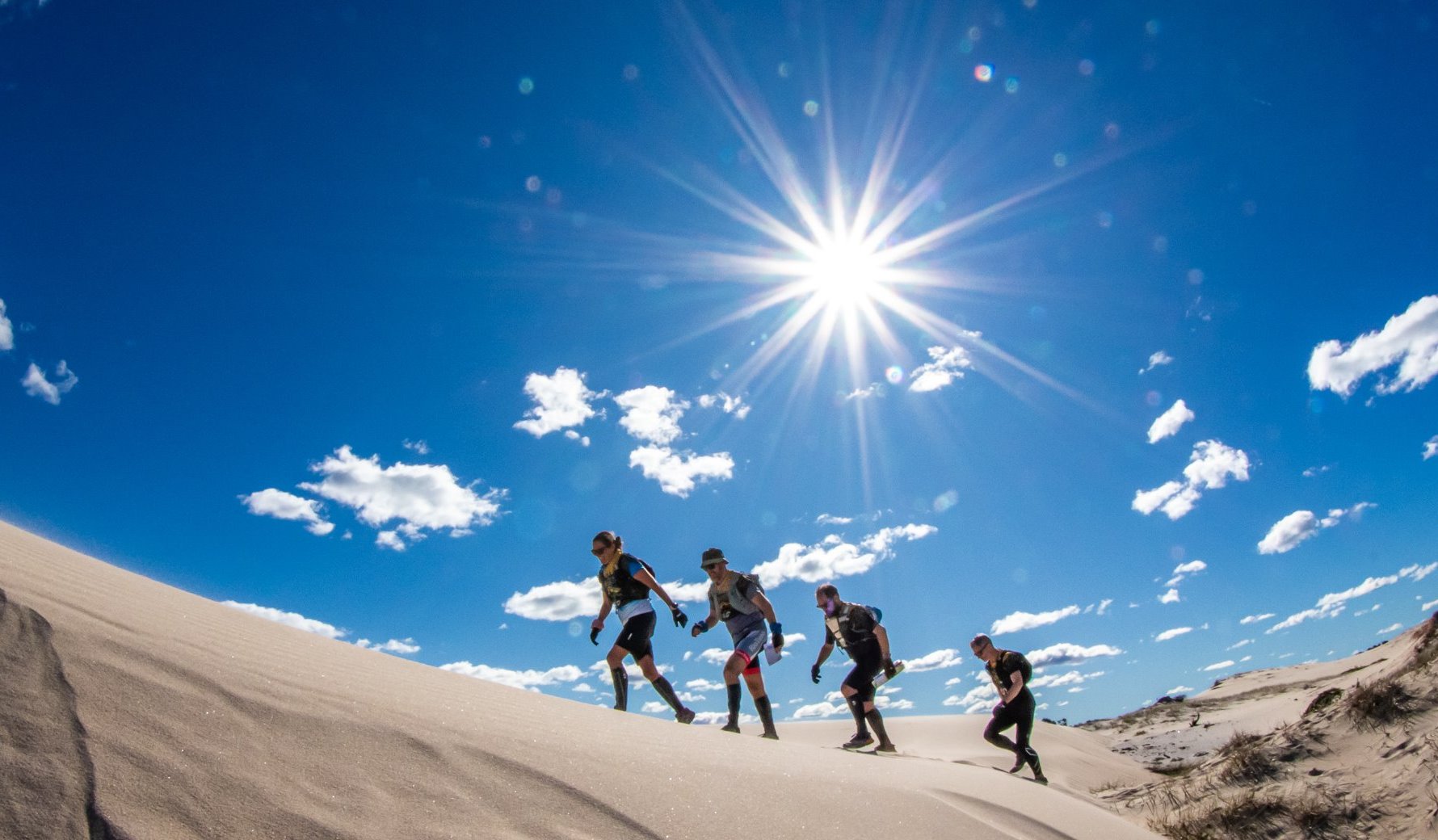 Looking at the contenders Dixon said; “Thunderbolt AR and 3 Points of Contact have been the most active in 2022 and both have wins under their belts from races this year.  Alpine Avengers and Rogue are both very strong and there is the talented Queensland team, Chipesti, who are hungry for a win.  It’s safe to say the race for the win is wide open.  Will local knowledge play a factor?  It’s going to be very fun to watch.”

The team with the most local knowledge are 3 Points of Contact, led by Gary Sutherland, and they think they have guessed where the course will take them, but will only find out if they are right when the maps and route book are handed out at 14.00 on Friday.  For this race their regular team are joined by Mark Murray, and they will be hoping to repeat their win from Hells Bells earlier in the year.

Thunderbolt AR lead the ARWS Oceania rankings and team captain Hugh Stodart said, “Most of us have been to the Gold Coast before but not explored or raced in the area. We expect the locals will have a significant advantage! We are just looking forward to racing again. As always we will not be the fastest but will do our own thing and see how it goes.”

Chipesti are the jokers in the pack (in more ways than one), not having raced against the other teams in the Oceania series this year.  A 36 hour race is ‘short’ for this team, who have years of ultra endurance experience in mountain biking and ultra running behind them.  (Sarah White has won the international 7 day MTB stage race, Crododile Trophy in the past.)

Luke Smyth said, “As a team we’ve only raced the longer expedition length races, so we’re excited to see if we have the pace required to race at the front on a 36hr course.  We are also really excited to see what the Gold Coast region has to offer, as we’ve not done much racing in that area before.” 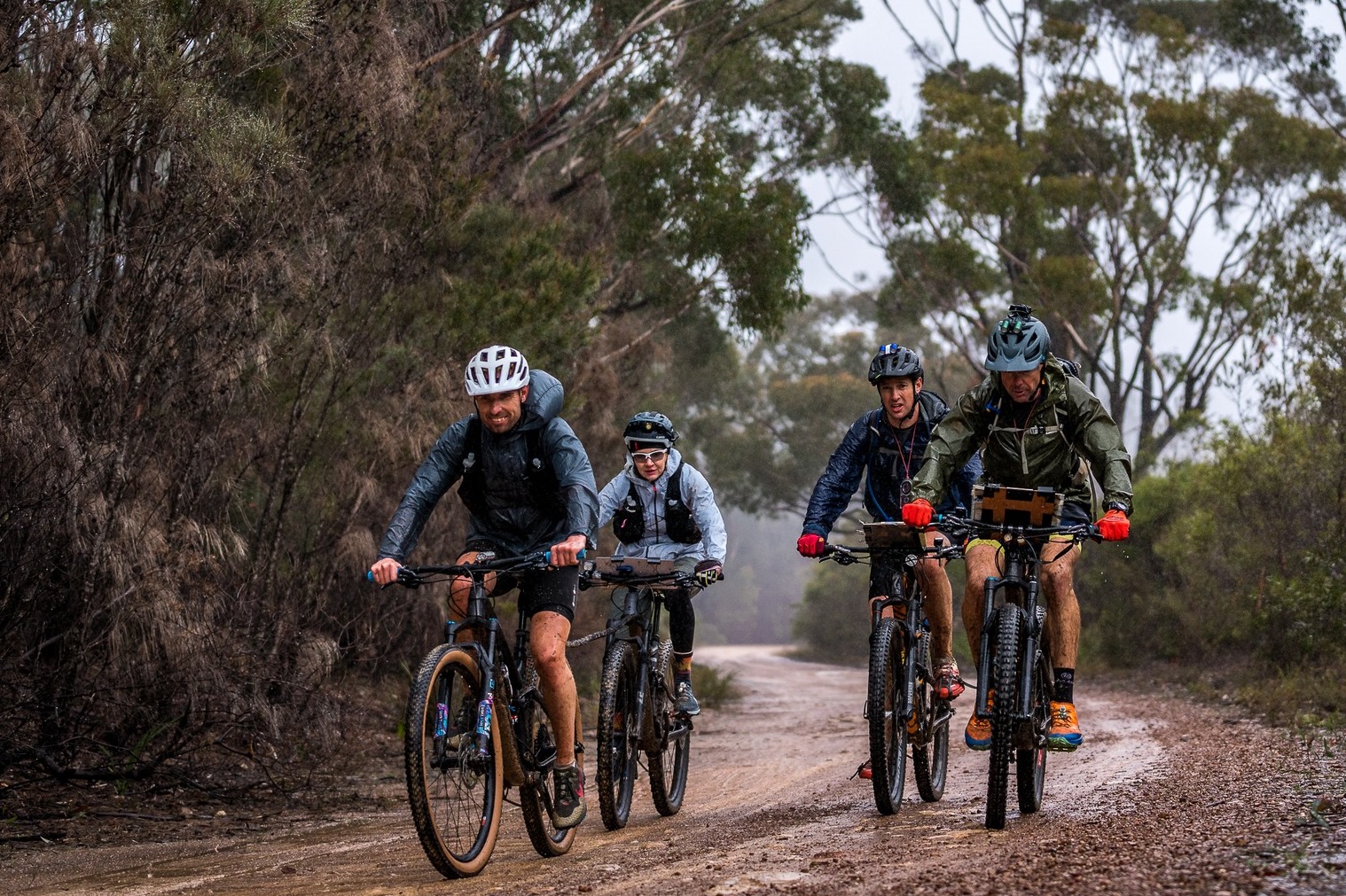 Over the coming weekend teams will find out exactly what the area has to offer and Dixon says, “With its majestic sub-tropical rainforest, spectacular waterfalls, pristine beaches and iconic skyline, the Gold Coast is the perfect backdrop for an epic Oceania Adventure Racing Championship event.”

He added, “There will be several legs with multiple route choices and the race winners will need to make good decisions look for any advantage they can get, and still be the fastest on the day.”

Fans, friends, sponsors and family will be able to follow those decisions and see how the race develops by watching the live race tracking at https://live.trackmelive.com.au/Oceania22/ and there will regular news, photos and video on the Wild and Co. Facebook page throughout the race. https://www.facebook.com/wldnco