The magnificent Plaza de María Pita in A Coruna was the perfect setting for the team presentation at the 2021 Adventure Racing World Championships. After handing in all their gear and bike boxes, and with the race maps not due to be given out until just before tomorrow’s start, the pressure was off, and teams could enjoy the first real social gathering of the race.

They had walked there in a colourful flag parade, which took them along the water front, past the Marina, and beneath the famous windows of the ‘glass city’, which cover the whole frontage of many buildings.  After walking under a high arch to enter the plaza, they stopped in front of the grand City Hall for the official race opening ceremony, some short speeches and for each team to be presented. 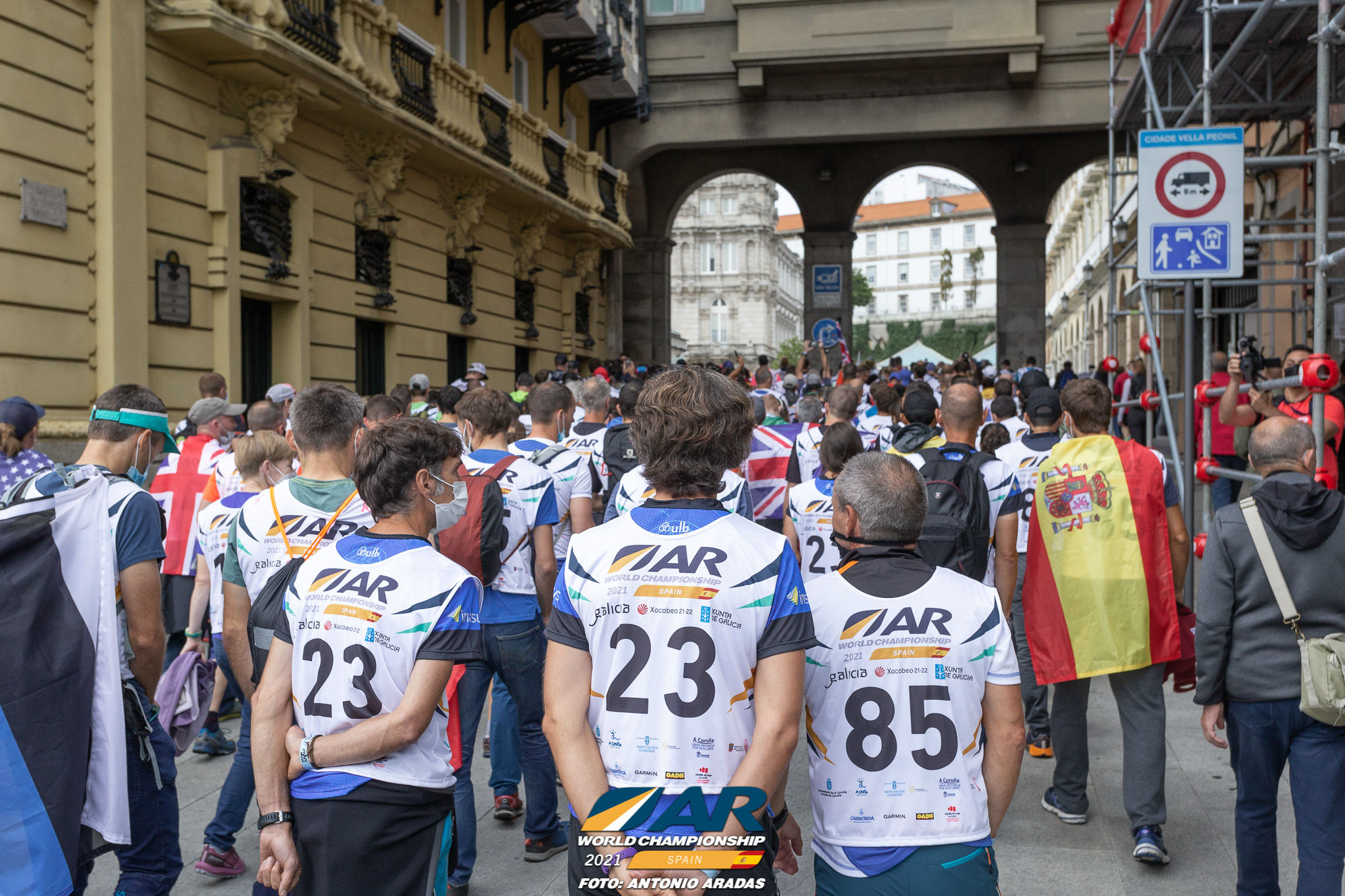 Luckily, the rain held off, and with teams all wearing their race bibs, and waving or draped in their flags, it was colourful sight. The families of some of the Spanish teams joined in, as did a few local children, and it was a chance to unwind after the pressures of the past two days of intense preparation, and before the start tomorrow morning.

Much of the day had been like the one before, with teams still packing gear boxes, bike boxes and paddle bags. This isn’t an easy race to pack for as teams could be on the course for nearly a week and the stages are very long, so a lot of time was spent planning food for each stage.  They will be carrying a lot of food on the first stage alone, which could take 24 to 36 hours.  And if you factor in the bad weather forecast (wet, possibly snow) and the 12 hours of darkness, then the right clothing food and batteries need to be in the right boxes.

For the more experienced teams this is routine, though they might be out of practice after a couple of years of not racing, but for the novice teams it was stressful. Even after the best part of two days for packing, some were still hurrying with their heavy boxes towards the gear trucks when an announcement was made saying they would be leaving in 10 minutes. 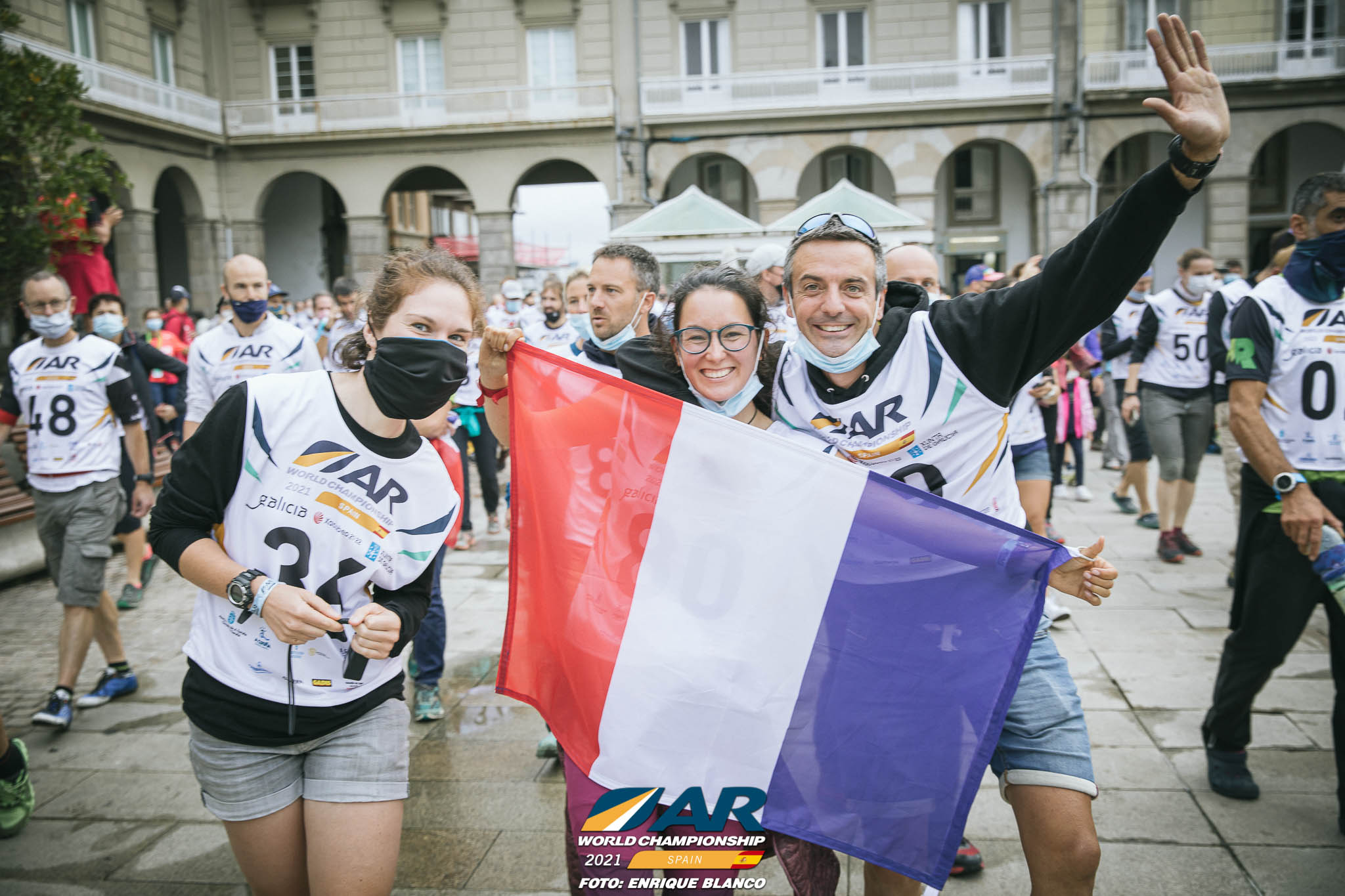 Hurrying with the bike boxes wasn’t an option really, as the weight limit is a generous 35kg, which is more than at most races. When Mark Lattanzi of Strong Machine Adventure Racing weighed his yesterday he explained, “The bike boxes will go the first 5 transitions, so that’s pretty much the whole race, and we are using all the weight allowance for extra equipment.”  A lot of the extra food, clothing and batteries teams might need is going into the bike boxes.

Most of the racers were relieved to find they won’t be getting the race maps this evening.  Staffan Bjorklund of the NIAR team is an ARWS Race Director and he commented, “It’s much better not to have the maps the day before the race or you spend all night marking the route and get no rest.” He added, “At NIAR we only give the maps out one stage at a time.”

Teams are hoping something similar might happen tomorrow morning at 10.00, when the maps are handed out and they go into lockdown, ahead of the 12.00 start. If it doesn’t they will be given 51 maps, which they will have to carry on the opening 122km trekking stage. (And most have teams have ordered a second set of maps.) 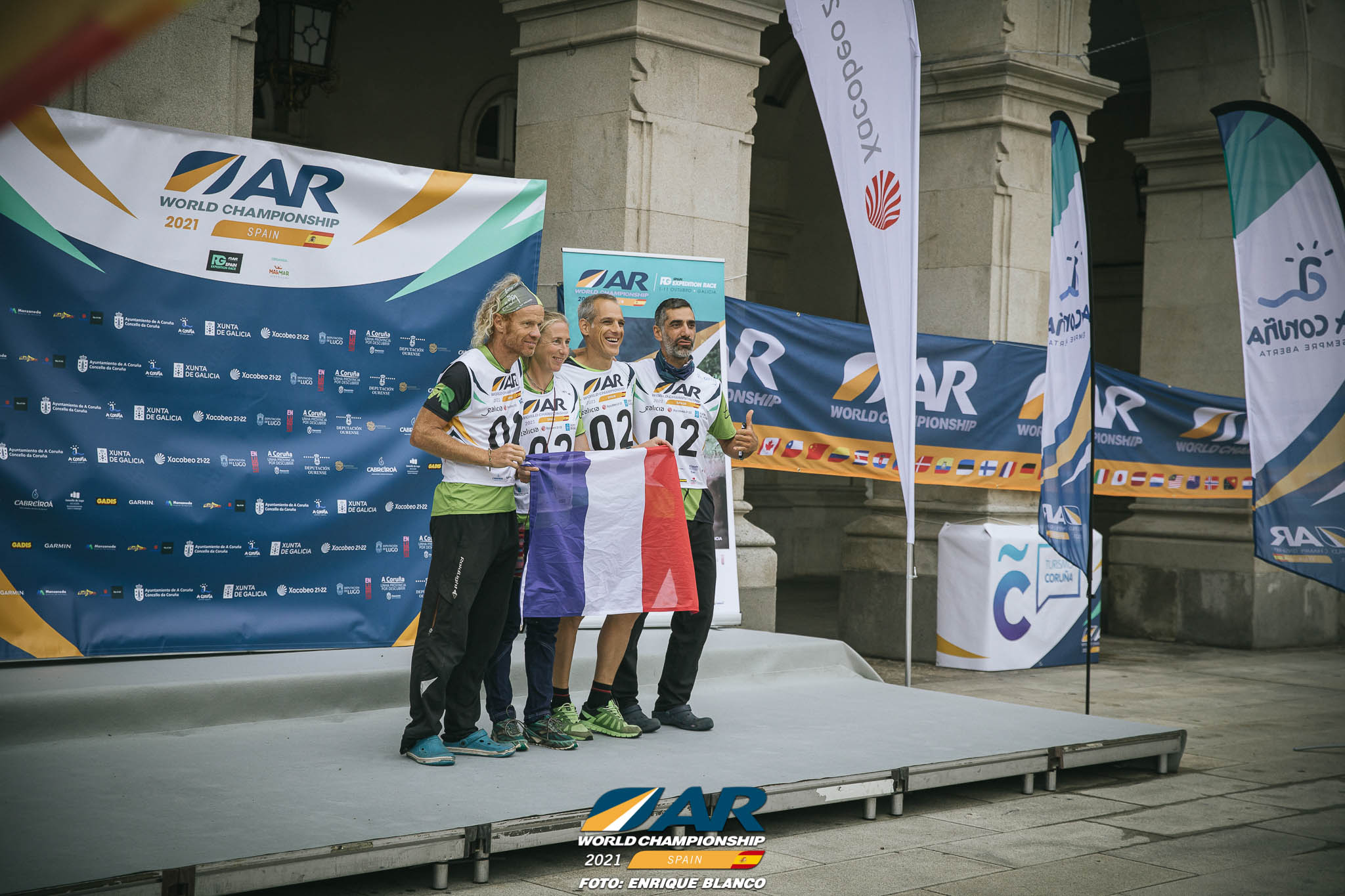 Bjorklund thinks the 21 hour fastest predicted time for that first stage will be hard to achieve. “That’s 5.8km/hour,” he said, “and with 5800m of ascent that’s quick. We’ll be aiming at 24 hours and if we do that in bad weather I think we’ll be kicking ass.”

There is a lot of nervousness about that opening trek, which may be the longest ever in an AR World Series race.  Hopefully, the racers can set those worries aside and get some sleep tonight.  They have to be back at the Coliseum again for 07.30, ready for transport to the start at Monforte de Lemos, where their Adventure Racing World Championships will begin. 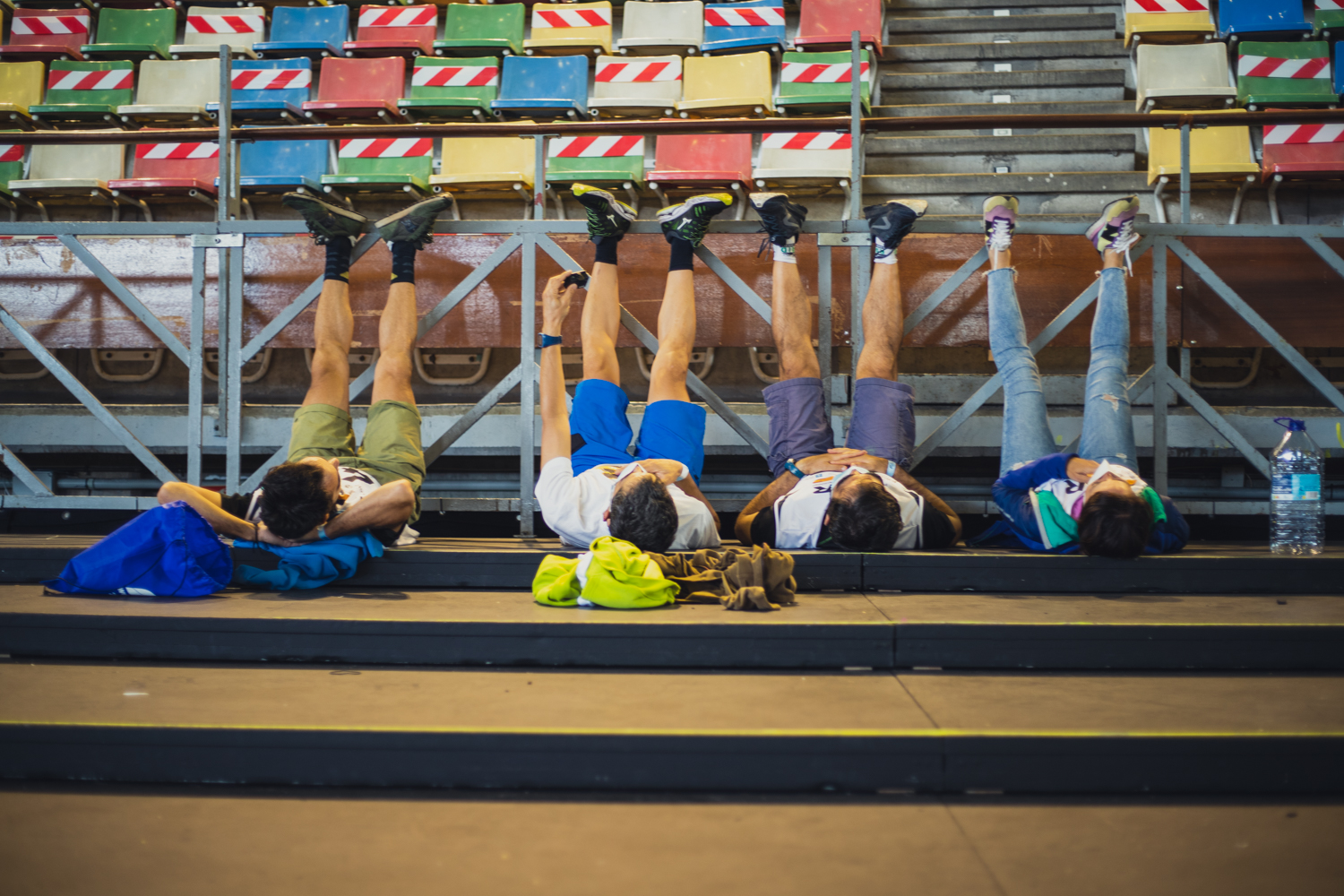 Previous Community, Pilgrimage and Dedication – The Making of the 2021 AR World Championship
Next The 2021 Adventure Racing World Champs Starts in Gallaecia