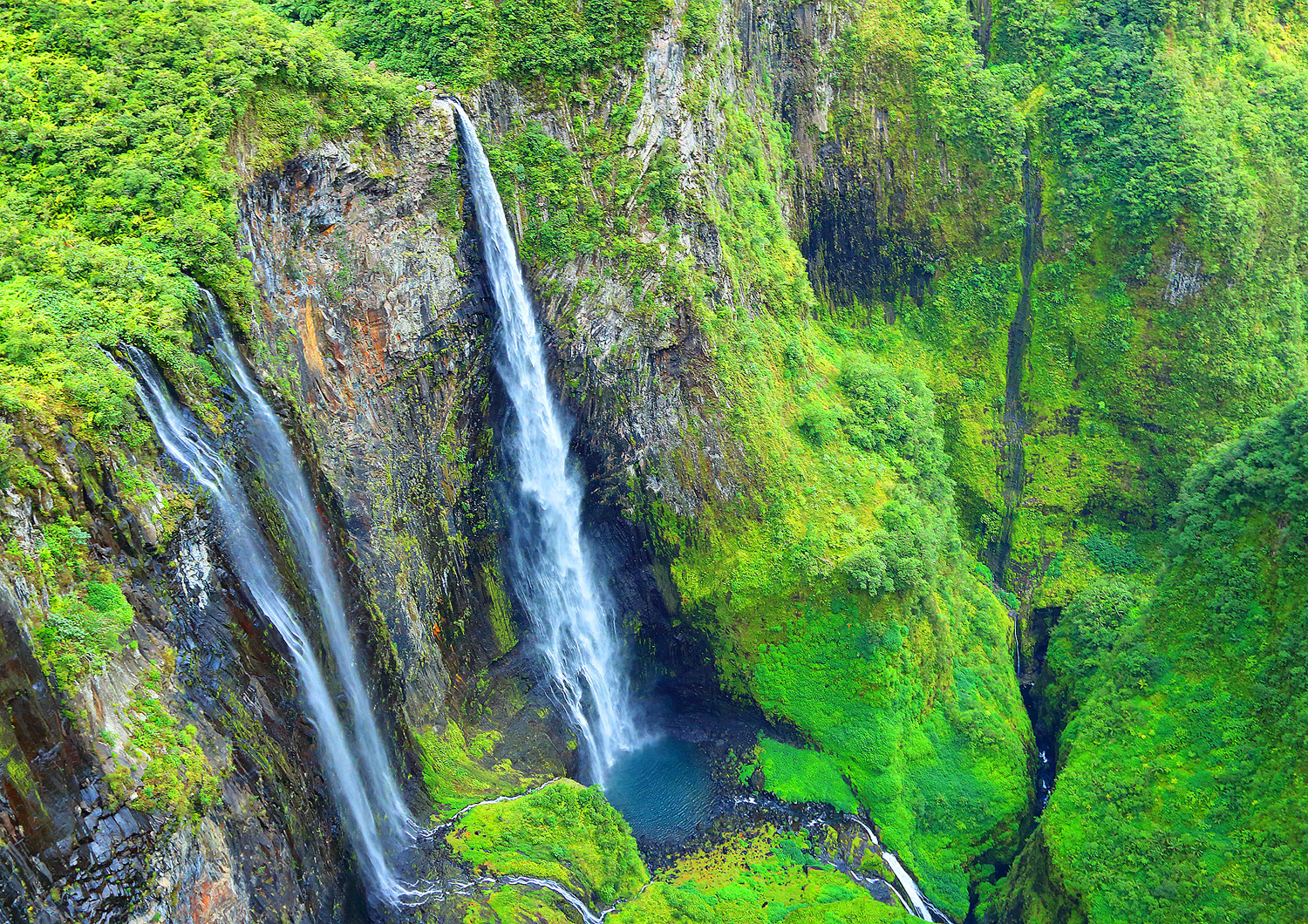 The date has now arrived and teams with an AR World Ranking can secure a highly sought after spot to the AR World Championship 2018 on Reunion Island.  Race Director Pascal Bahuaud said “We have been preparing the route for this race for many years and it is a dream destination for the world championship. We are going to create a real expedition race full of engagement and strategy. A complete immersion into this gorgeous island. This is more than I could have ever imagined.”

30 Spots are open from 1-8th February and AR World Ranked teams can take advantage of a discounted team entry fee of 4,500 Euro for the championship.  Entries can be made by completing the registration document at http://www.raidinfrance.com/en/2017-rif/registrations/

Teams of four athletes from over 30 nations will be competing over a 450km course of trekking, mountain climbing, canyoning, mountain biking, caving, pack rafting, kayaking and roping for the title of World Champions and a $50,000 USD prize purse.

Director of the AR World Series Craig Bycroft said “We implemented a new system of entries to the AR World Championship this year and I think it is a great way to reward the teams who are supporting the AR World Series Qualifiers.  Every team who competes in an ARWS event gains an AR World Ranking.  Therefore all these teams have the ability to register for a discounted spot to Reunion Island.”

In order to be eligible for the World Ranking Team Entry, the team must comprise at least two participants whose names appear on the world ranking list of that team.  The detailed ranking list can be downloaded at https://secureservercdn.net/198.71.233.44/405.520.myftpupload.com/wp-content/uploads/2016/03/AR-World-Series-Rankings-Cycle-23-2.pdf

If more than 30 teams with an AR World Ranking register for these spots then the teams with the highest rankings are given the first option to fill these spots.  Teams have 7 days to make full payment of entry fees to the organiser or their spot is passed to the next team on the list.

The 2018 AR World Championship is hosted by Raid in France and will be held in on Reunion Island from 5-16 November 2018.  More information can be found at http://www.raidinfrance.com 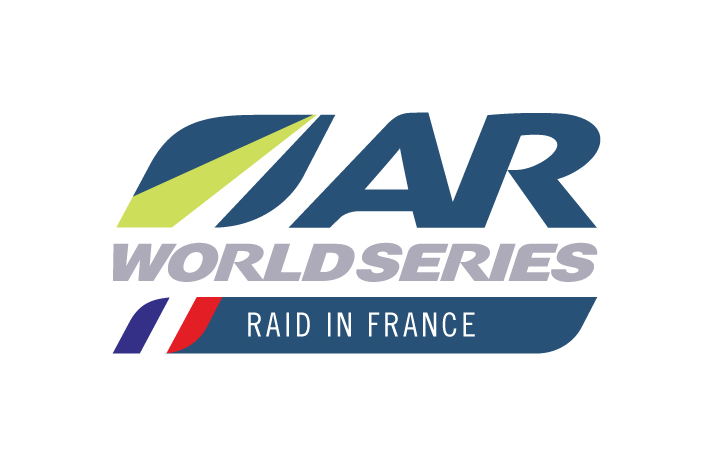