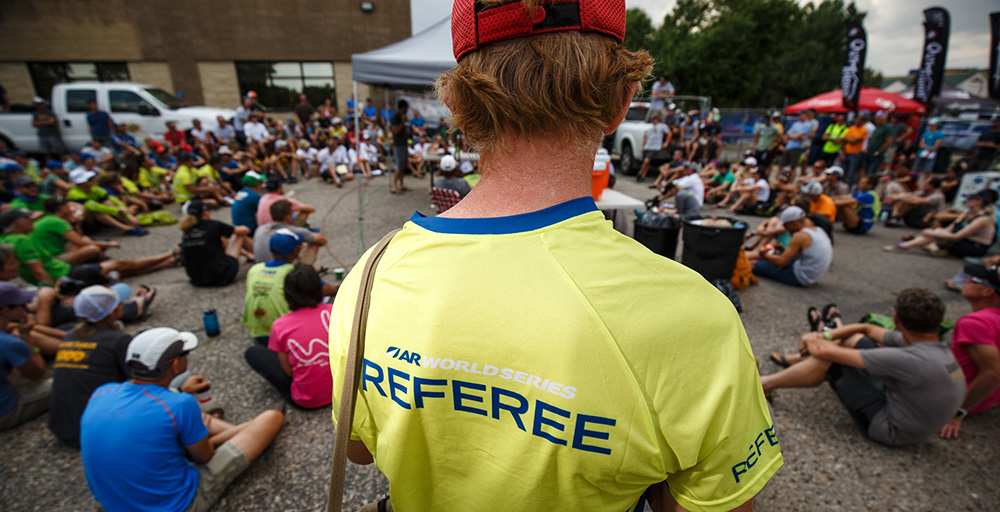 The official AR World Series Rules of Competition, Version 1.5, have been now been released and will replace all earlier versions.

This version contains amendments which have been gathered through the 2017 season and are in draft prior to the start of the 2018 season.  It has also taken into consideration the community suggestions during the feedback period.

You can find the rules at https://arworldseries.com/resources/