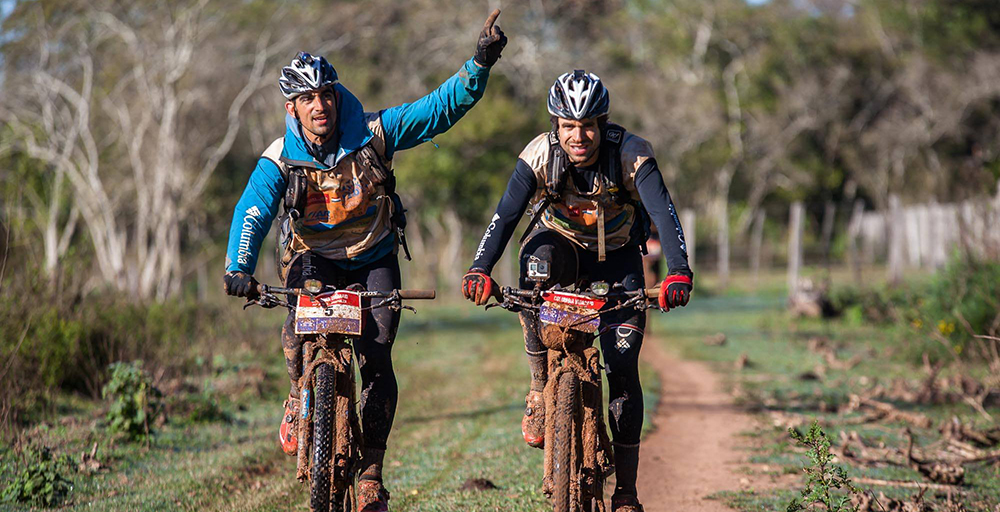 After trailing local team Expy on the first day, Columbia Vidaraid moved into first position to dominate the 600km race and finish in 95 hours 20 minutes.

Expedicion Guarani was the first outing for Columbia Vidaraid this season and included their three regular members, Jon Ander Arambalza, Barbara Bomfim and Marco Rossini and new to the team for this race was Nick Gracie.

Only 3 of the 19 teams on the full expedition course managed to pass the final full course cut of point guaranteeing themselves positions on the podium.  Behind Columbia Vidaraid and on the final stages of the course are Team Expy from Paraguay followed by Ansilta Viento Andino from Argentina.

While Columbia Vidaraid have now secured their entry to the AR World Championship in Australia in November this year, their team composition is still unconfirmed.  The team has struggled to meet the nationality rule requiring them to have at minimum 3 members from the same country for the championship.

Previous ARWS Launches in China
Next “Who said Paraguay was hot?”