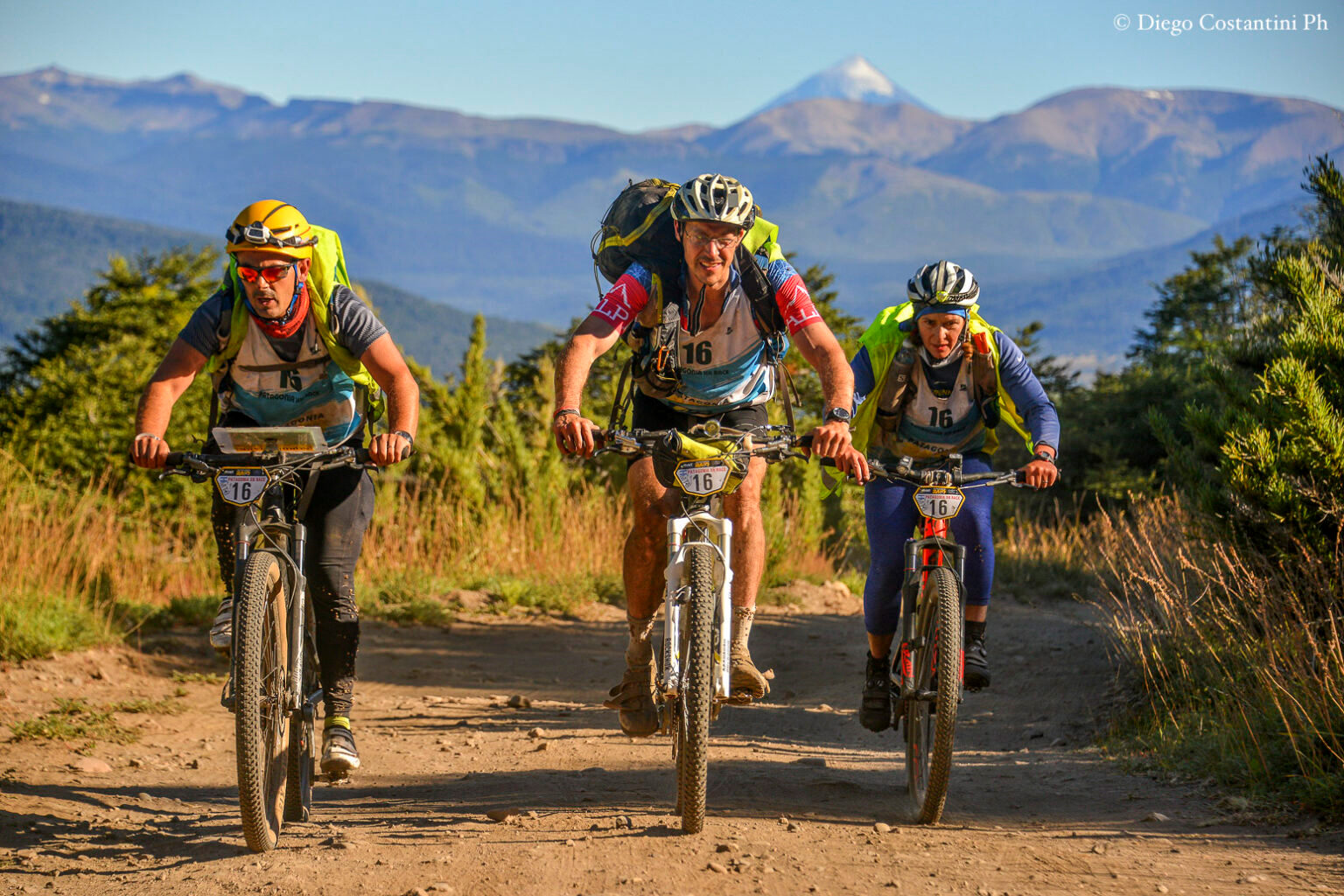 Patagonia Raid and Bend Racing have joined forces to stage the 2023 return of the Adventure Racing World Series event in Argentina. Scheduled for Feb 20-28th, 2023, the course will explore the dramatic Patagonian landscapes that have made the region a legendary stop for outdoor adventurers from around the world.

Course Designer Daniel Pincu has promised a “stunning course where the athletes are constantly being left breathless by either the majestic scenery or the endless ascents and descents.”

The initial Patagonia Raid debuted as an ARWS demonstration race in 2018. It became an ARWS Qualifier race in 2020, when Team Vidaraid won the event. Just a month later, the Covid19 Pandemic would lead to the cancellation of most of the remaining ARWS events for the year.

During the pandemic, USA based Team Bend Racing reached out to the staff at Patagonia Raid to ask about the next edition of the event. The athletes of Bend Racing have a long history and love affair with competing in Patagonia and were looking for a chance to return to the region for a 7th time. The team had competed in the Patagonian Expedition Race (non-ARWS) in every edition since 2010, but that event had also stopped due to Covid.

In addition to being a racing team, Bend Racing is the host organization for the ARWS qualifier event ‘Expedition Oregon: America’s Toughest Race’. Expedition Oregon followed a parallel path to the Patagonia Raid, debuting as an ARWS demo race in 2018, before becoming an official qualifier in 2019.

Through the course of several months Bend Racing’s Jason and Chelsey Magness and Patagonia Raid’s Daniel Pincu shared many conversations on the struggles and rewards of creating world class expedition races, as well as the untouched possibilities of Patagonia to host such an event again.

The trio found that they all have a deep love for the mountains, rivers and people of the area – and a desire to share this magical and unique environment with other adventure racers.

“Patagonia is the essence of raw, rough, untouched beauty,” says Chelsey Magness. “I’ve raced all over the world and love exploring each new place – but I’ve been back to Patagonia six times! There is something about this place that strips you down to your core and recreates you stronger and more peaceful than before.” Those are words that echo even more true if you know Chelsey and Jason’s storied history of tragedy and triumph all tied up in the words “Patagonia” and “Racing”.

Somewhere along the lines of email communications and google translations, inquiries about competing in a future edition of the Patagonia Raid became conversations about collaborating on the creation of the next event.

“With our vision of what is possible (and uniquely challenging) within the Patagonian race environment, and with Daniel’s local expertise, connections and community support, we know that we can create an experience that will make every international racer walk away from the event with a feeling of wonder, supreme satisfaction, and a burning desire to come back and explore more”, Jason says. “We are thrilled to be working with Daniel and ARWS to bring this spectacular venue to a wider audience.”

ARWS CEO Heidi Muller said, “I’m so excited Jason and Chelsey are teaming up with Dani. It’s a beautiful partnership as they are all so passionate about adventure racing in Patagonia and they will give teams an unforgettable race next year. It’s another example of how the ARWS and adventure racing are stronger when working together, and I’m sure teams from around the world will support the new Patagonia Raid. Everyone wants to race in Patagonia once in their lifetime.

Entries are now open for the 2023 Patagonia Raid and you can find full information at http://patagoniaraid.com.ar/index.html

Find out more about Bend Racing at; https://www.bendracing.com/

Bend Racing will be staging ‘Expedition Oregon; America’s Toughest Race’ from May 7th-15th, which is the next round of the Adventure Racing World Series.