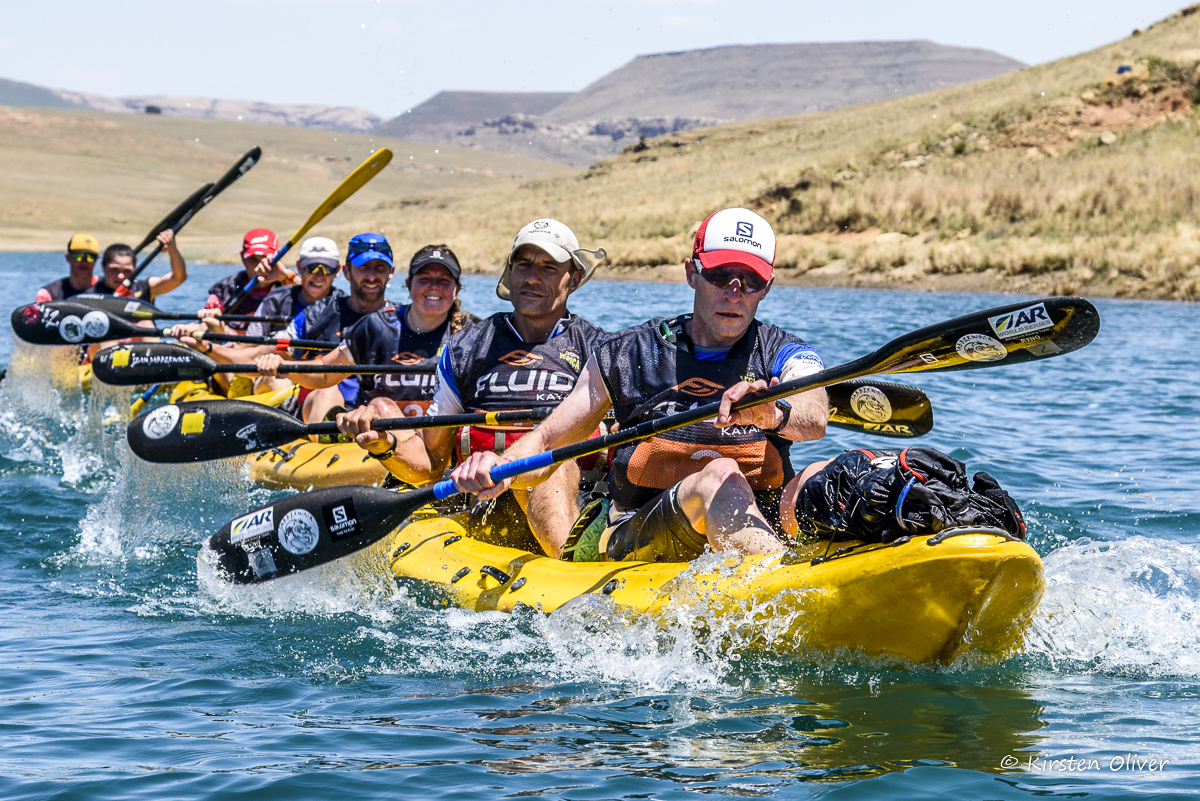 The Adventure Racing World Series (ARWS) Regional Series is coming to Africa in 2020.  This regional series brings together the five premier 24hr adventure races from South Africa, Lesotho and Eswatini (formerly Swaziland) into an annual calendar culminating in the Regional Championship.  Heidi and Stephan Muller from Kinetic Events Africa have been chosen as the coordinators/ Regional Directors of the ARWS Africa Series. 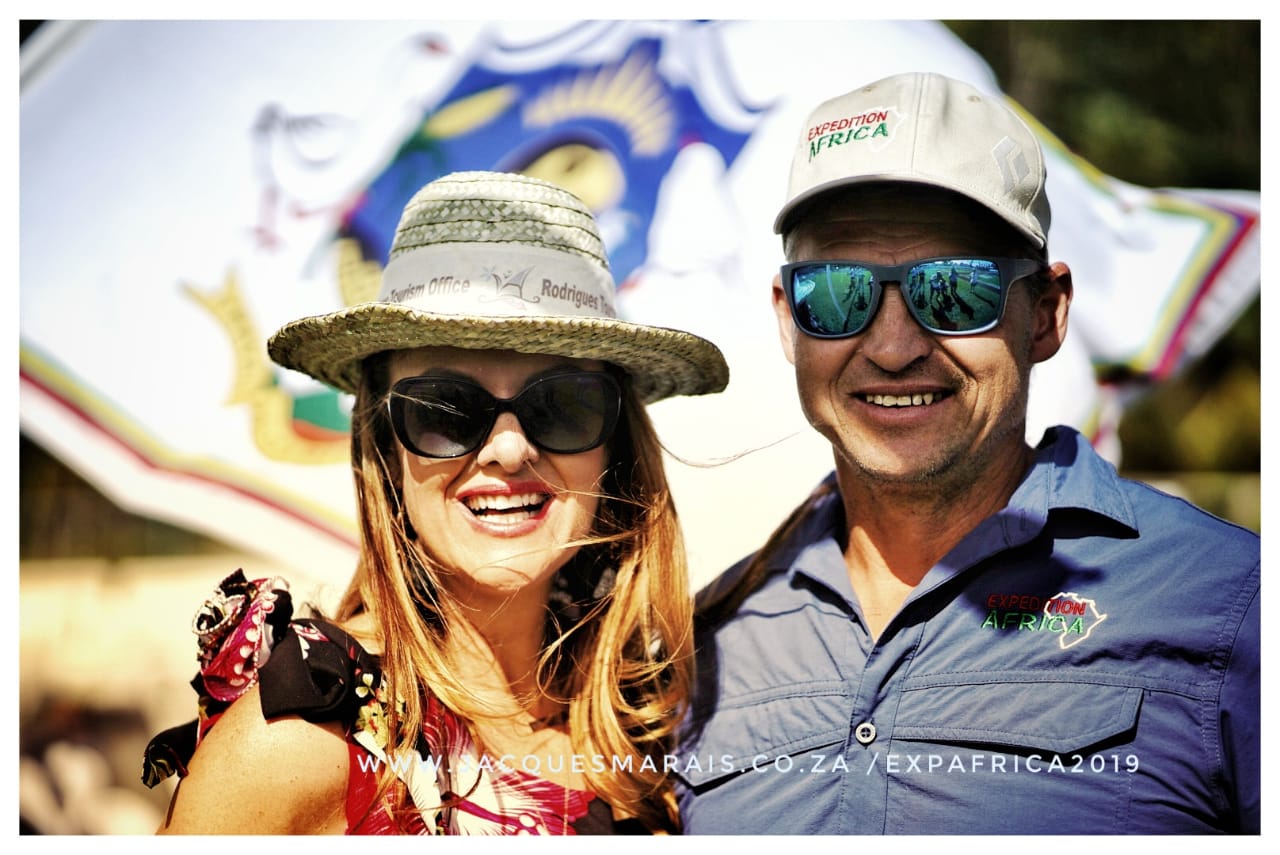 Heidi Muller said “We are thrilled to have secured the regional series for Africa and can’t wait to get started at the first race in February.  ARWS Africa combines races with a history of being presented with success for many years.  For us, Kinetic Events, to be able to partner with the experience of Aloe Adventures and Red Ants Adventure Racing is a privilege, and together we will advance the AR experience in Africa to our teams.

The five events will combine the ultimate Adventure racing locations in 5 very different diverse nature and cultural areas of Southern Africa. Teams who travels to all five destinations will be richly awarded the best that Adventure racing has to offer.

The ARWS Africa final in Lesotho will not only crown the best Adventure Racing team in Africa but will also see this team being awarded a free entry to ARWS World Championship in 2021.

This is a massive incentive for all teams that is in the process of planning their Adventure racing calendar for 2020.

Teams that attend all 5 events will maximize their points standing towards being named the ARWS Africa Champion and allow them to be on the start line of an ARWS World Championship.

Director the ARWS global Craig Bycroft said “Kinetic Events are one of the best adventure race organising companies in the world and host the renowned Expedition Africa, an international Qualifier round for the Adventure Racing World Championship.  With Heidi and Stephan leading the ARWS Africa Series we will see events of the highest standards and quality and in the most spectacular landscapes.  This series of 24hr races is critical to creating a pathway for teams to develop from the shorter length AR’s to the longer expedition length.”

The calendar of Regional Rounds for ARWS Africa Series 2020 has been announced and can be found here.

The Red Ants Rumble is the first race of the Africa season and is scheduled from 21-23 February.  The 120km race will be held in the Loskop region of Mpumalanga, near Pretoria and less than 2 hours’ drive from Gauteng.  Brian Gardner is the Race Director and he is supported by the Red Ants Adventure Racing Team, who were formed in 2003, and have been racing competitively in South Africa and internationally for 16 years. The first edition of the Red Ants Rumble AR was hosted back in 2007, with the second edition in 2012 and the most recent third edition in 2019.

The second round of ARWS Africa is the Merrell Transkei Tuff from 20-22 March 2020 at Coffee Bay, hosted by Bruce and Trystan Viaene of Aloe Adventure (formerly Won Adventure).  Bruce said “We saw a need to grow adventure racing around the Eastern Cape and that was how the Merrell Transkei Tuff was born five years ago.  The race is renowned for exploring wild coasts and beautiful cultural experiences. It gave teams starting out in this sport a bite-sized race to take on but also became a popular training race for the more experienced teams signed up for Expedition Africa.  We are very excited to partner with the ARWS, Heidi and Stephan Muller, and Brian Gardner and looking forward to a great future for AR in Africa.” 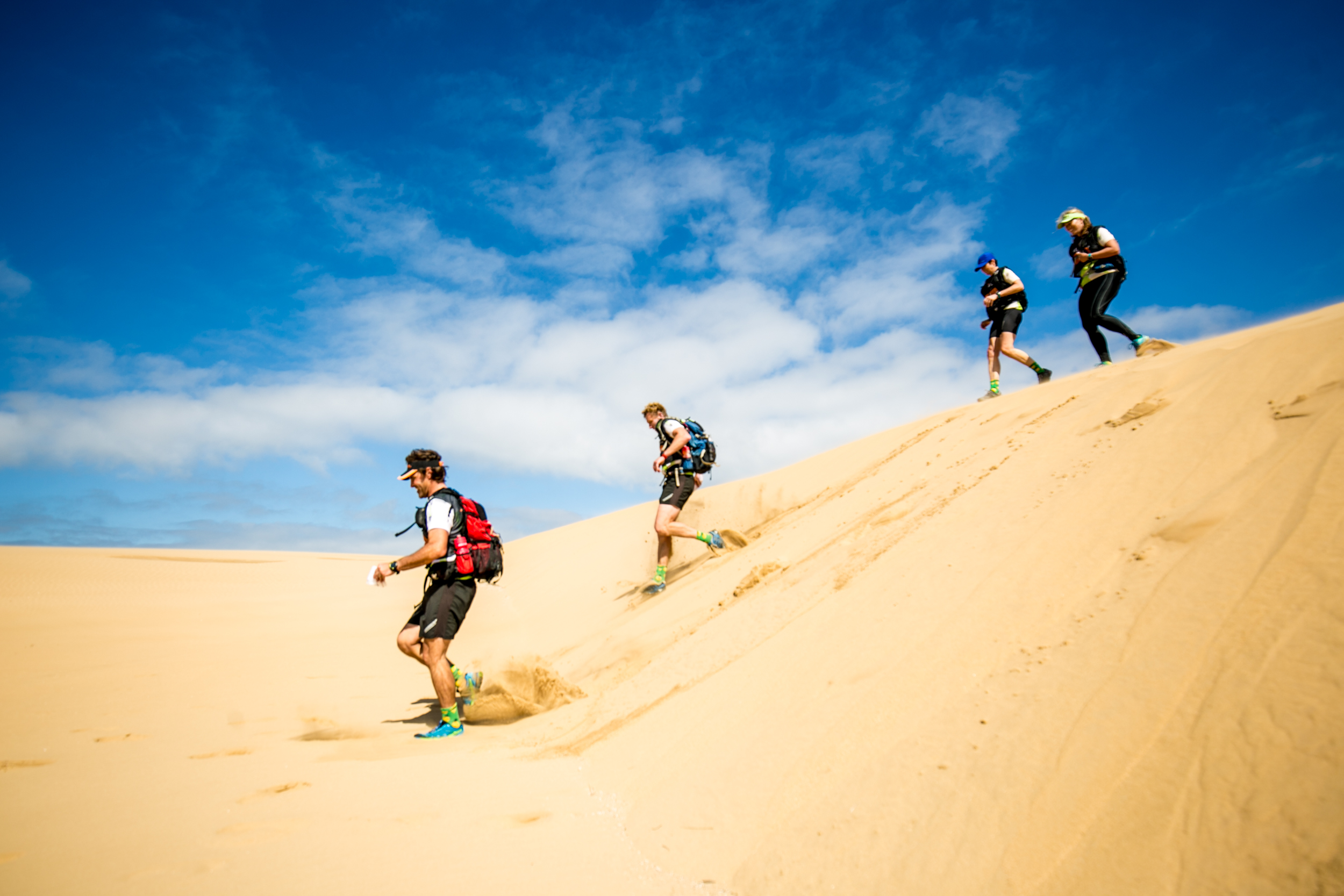 The next two races are organised by Kinetic Events and are the Expedition Africa 120km races.  The first being in Swaziland from 15-17 May, followed by Cape St. Francis from 28-30 August.  The 120km races have been organised by Kinetic Events for over 10 years and as being part of the ARWS brand already with Expedition Africa 500km for such a long time it made perfect sense to add the 120km events to the International Series!

Every team that participates in an ARWS Africa Regional Round earns points towards their AR World Ranking. These are a ranking order of adventure racing teams from around the world based on their 4 best results over the previous two years.  These points will also rank African teams in the ARWS Africa regional rankings.

Teams wanting to supercharge their regional points can do so if they participate in multiple regional rounds.  Also, racing at the ARWS Africa Regional Championship, or Expedition Africa 500km will earn teams double points towards a team’s Regional Ranking.

The AR World Rankings Rankings are updated in 3 cycles per year including the following months – Cycle 1 (December/January/February/March), Cycle 2 (April/May/June/July), Cycle 3 (August, September, October, November).  A team maintains their AR World Ranking for the duration of the ranking cycle. At the end of a cycle, rankings are re-calculated using the results of the current cycle, and the new AR World and Regional Rankings are released. 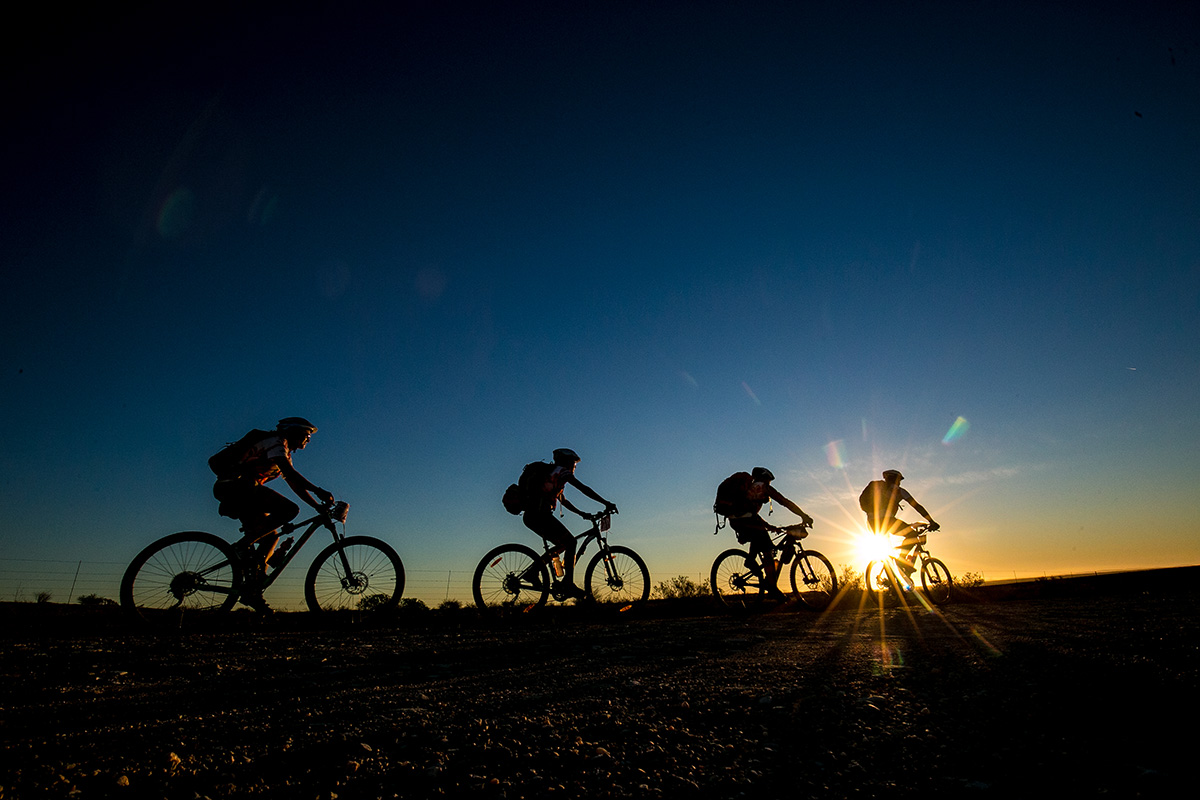 For more information on the ARWS Africa Series see: 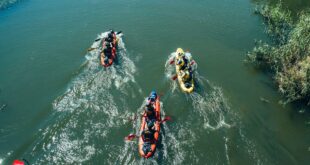