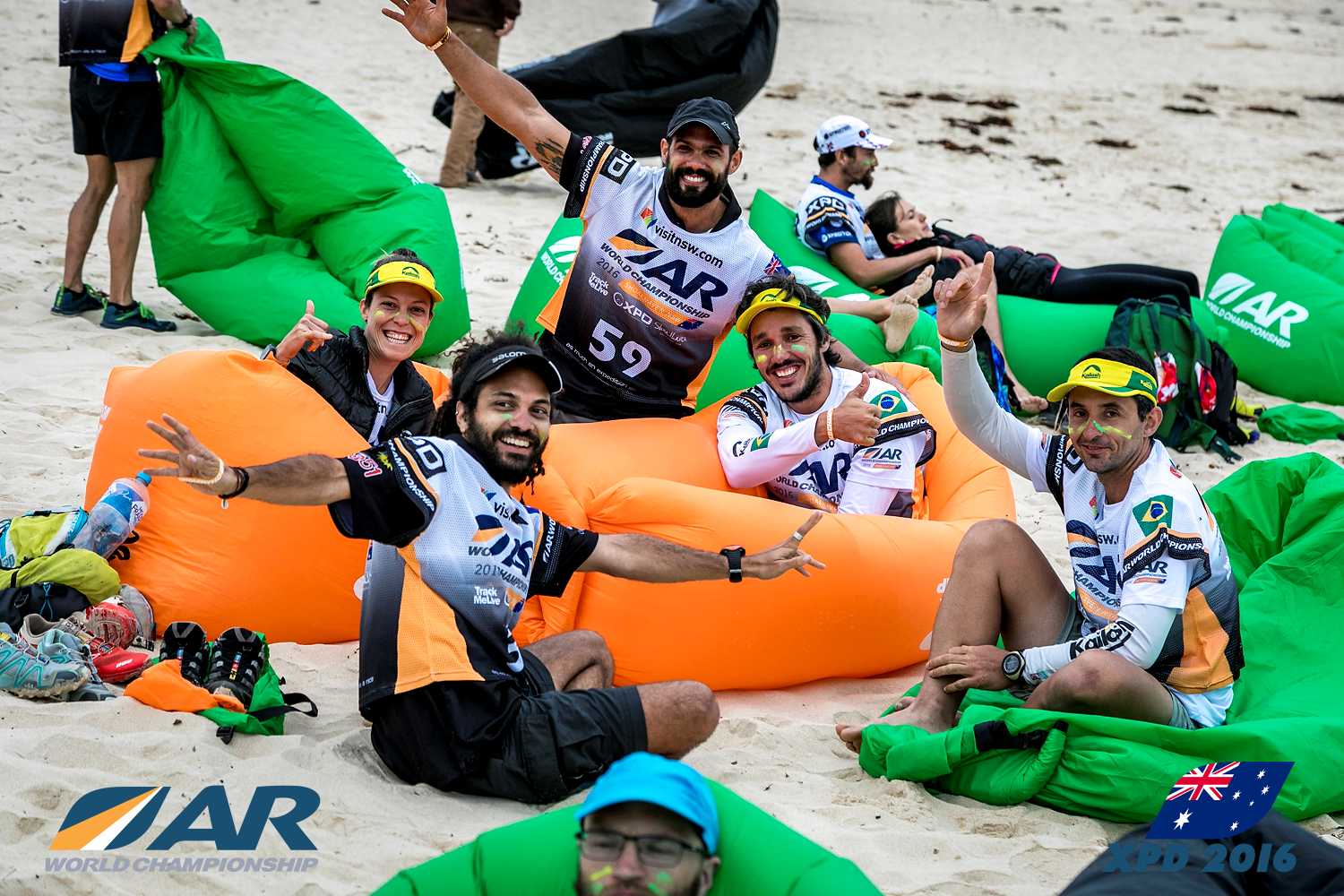 With all 26 Wild Card spots to the Adventure Racing World Championship 2017 in Wyoming USA filling in under 3 minutes, the question now on many teams lips is “how else can we get a spot to the world champs?”

Race Director Mark Harris said “We are super excited to have the wildcard registration for the  2017 AR World Championship sell out so quickly.  It really was beyond our expectations.”

For the elite teams the normal process of qualification occurs through winning or placing second at one of the 7 Qualifiers during the year.  The winning team has their entry fee covered by the championship host.  The good news is that if the 1st or 2nd place team has already won a qualifying spot at a previous race, then this rolls to the next placed team.  As an example, teams NZL Seagate and USA Adventure Medical Kits have automatically Qualified for the ARWC2017 by placing 1st and 2nd respectively at the ARWC2016 in Australia, so if they place first or second at any of the 7 Qualifiers this year then that spot rolls down to the next placed team.

The next opportunity is for National teams of the countries where Qualifier races are held.  One spot (in additional to 1st and 2nd place) is set aside at each of these races for the AR World Championship.  The good news here is this spot can roll down the placings until there is a national team who is able to accept that spot! That means there is a spot reserved for a team from each of the following countries, New Zealand, Paraguay, Ecuador, Spain, South Africa, China and France.

Finally there is a waitlist for the wild card spots.  In all likelihood some of the teams securing a wild card will encounter difficulties over the next few months and relinquish that spot.  You can join the waitlist by going to the registration page https://runsignup.com/Race/WY/Casper/CowboyTough .

Waitlist positions will be allocated with a preference to teams holding an AR World Ranking, which are most teams who have completed an AR World Series race in the last 2 years.  Also a factor will be including a diverse international roster of teams from around the world.  Mark Harris said “We have a solid roster of teams securing one of the initial 26 spots, but unfortunately a number of high profile teams from the US and internationally missed out.  While I hope they can secure a spot at one of the 7 Qualifiers this year, we will also try to allocate them a Wild Card spot as they become available to make sure there is a world-class roster competing in August.”

For list of teams currently holding Wild Cards to the AR World Championship 2017 go to http://www.cowboytoughwy.com/teamroster

The Qualification races for 2017 include:

The 2017 AR World Championship is hosted by the Cameco Cowboy Tough and will be held in Wyoming USA from 8-16 August 2017.

Previous Registrations to Open for the AR World Championship 2017
Next Entries to ARWS China are now Open!