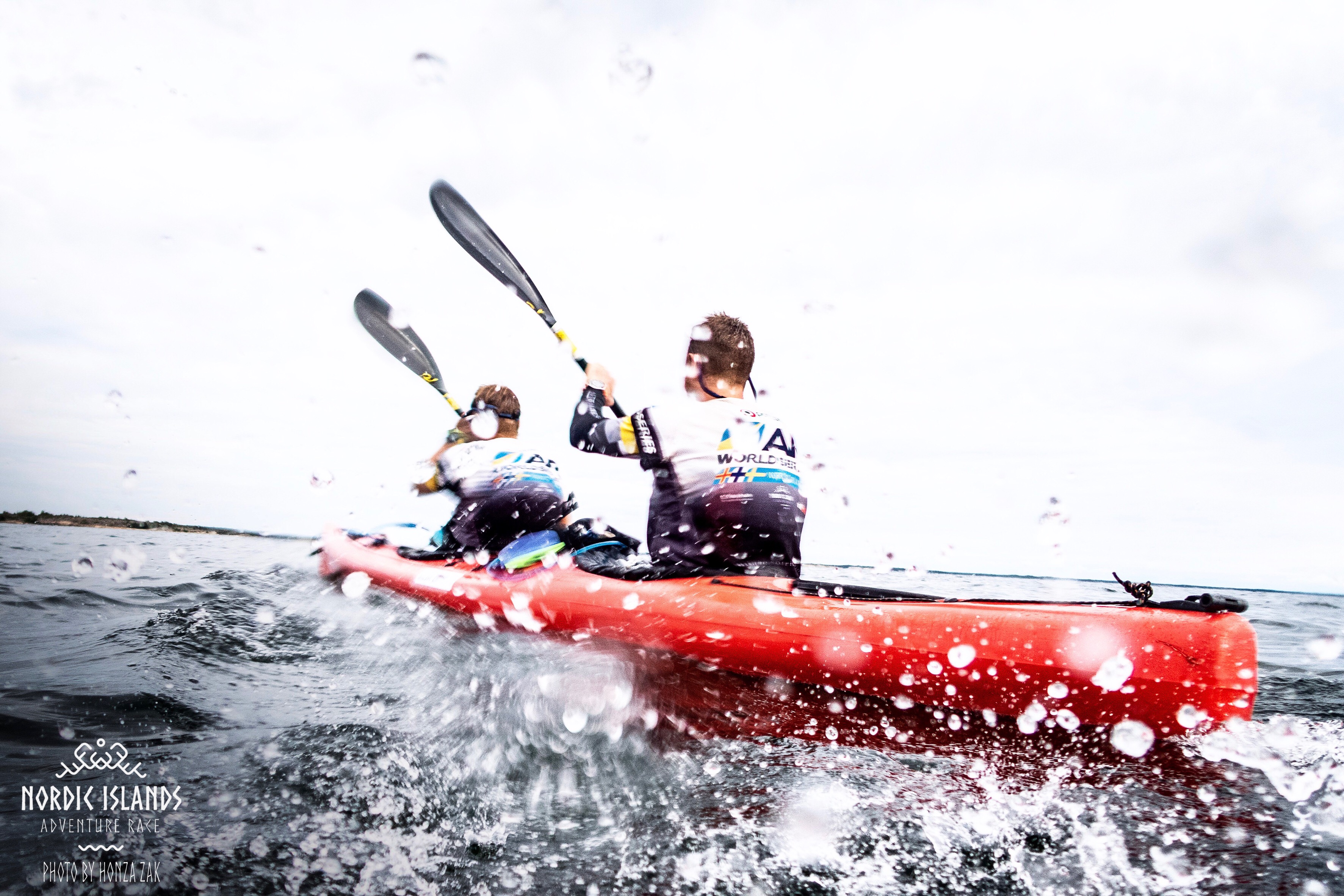 While New Zealand Avaya (formerly Seagate) and USA Adventure Medical Kits retain the top two positions, it is the rise of Estonian ACE Adventure and Sweden Haglöfs Silva, who have moved to equal 3rd ranking on 371 points, that is cause for excitement.

This is the first time Estonian ACE adventure has been in the world top three and recognises their steady rise up the results tables at ARWS events.  Their recent 2nd place at the Nordic Islands Adventure Race against a very strong field will give them confidence going into this years AR World Championship on Reunion Island next month.

It also marks a return of Haglöfs Silva to a top 3 world ranking after a number of years overcoming various injuries (notably in a number of previous AR World Championships where teams can gain the most points).

Another noteworthy ranking is Movistar Terra Aventura, a young Ecuadorian team who have broken into the top 10 moving into an 8th place ranking on 260 points.  Their results are showing the potential for an exciting climb even further up the world ranking ladder and they will be hoping for a successful race in Reunion.

With the AR World Championship coming up next month, and the next ranking update shortly after that, teams will be looking closely at their overall ranking points and calculating their possible climbs or falls.

New Zealand Avaya are the obvious race favourites in Reunion given their incredible winning streak including the last 4 world championships.  A win will keep them in the number 1 ranking – but if Haglöfs Silva can beat them then we would see Avaya could relinquish their number 1.  It is worth noting that incredibly Avaya have only been beaten once in their last 10 races (and this was by Haglöfs Silva).

For Estonia ACE adventure to remove Avaya from the top spot they would need to win the race and beat Avaya by at least 3 places.

One of the teams anticipating a fall in the rankings will be current world ranked number 2 team USA Adventure Medical Kits.  They have only made one appearance this season and are not on the roster for the AR World Championship.  So in all likelihood the November rankings will see them slide down the ladder, and possibly outside the top 10.  This will be the first time since 2015 they haven’t ranked in the world top 3.

What other teams have a shot at a top 3 world ranking?  Besides Estonia ACE and Haglöfs Silva, Swedish Armed Forces Adventure Team and France Naturex have a real shot at these positions.  Neither have been in the top 3, but a good result in Reunion could easily see them claiming one of these spots.  We should also never discount the ever strong and experienced Columbia Vidaraid team.

However, in adventure racing anything can happen!  The line up for the Adventure Racing World Championship 2018 is incredibly strong and there are so many teams with the potential to deliver something remarkable.  The race will be run from 5-16th November and covered live at live.arworldseries.com

A download of a full list of all the AR World Rankings (which includes over 340 teams) is available at https://arworldseries.com/rankings/