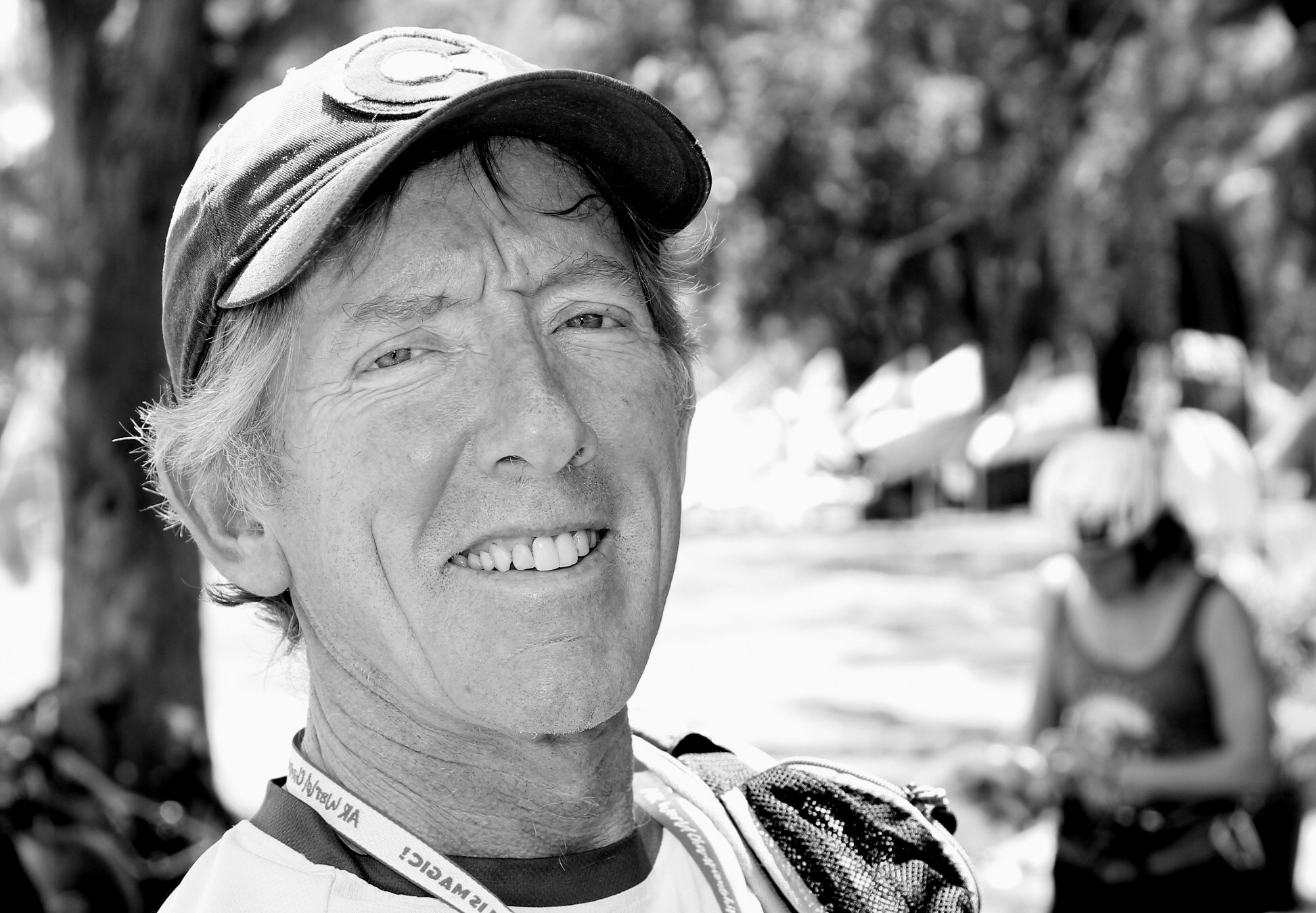 The Adventure Racing World Series has appointed Adrian Crane as Head Referee to work with the growing number of race referees working on qualifying races around the world.

California based Brit was a natural choice, both for his adventure racing pedigree and as the most experienced World Series referee.  Crane has refereed at 2 World Championships (in Wyoming and Reunion), and 3 series races (in Oregon, Belize and the UK) and his experience in adventure racing goes back to its earliest days.

“I have raced in AR since the first Eco Challenge in Utah in 1995. Actually, before that even, since I competed in the Alaska Mountain and Wilderness Classic in the late 1980’s, which is one of several events that stand as the forerunners of modern day AR. I have raced about 15 major expedition races and a bunch of shorter events.

“I have also been involved in organizing AR through the Gold Rush Adventure Racing events that we have run in Northern California for the past 20 years. For the past three years I have been involved in the ARWS as a referee. Through all that I have seen a lot of organizational styles, incidents, issues, complaints and praise that allows me to understand the variety of things that come up in AR.”

He added, “We’ve been discussing separating out the referee programme within the ARWS for a while now, to help maintain its independence and to ensure refereeing is consistent and keeps improving.

“There are two main tasks I will work on. The first is to coordinate and schedule referees for the ARWS qualifying series and championship races. The second is to develop instructional and training material for the referees and create an accreditation process so that competitors can be confident that the events are run under a set of rules that are consistent, safe, fair and evenly enforced.”

There is now a pool of experienced referees from the past 3 years of racing and Crane expects new recruits will primarily come from a racing background, either active racers who want to see more races, or those ‘retired’ and wanting to stay involved and give back to the sport.

“Referees need to understand the events from a competitor’s point of view in order to see how the rules apply. They also need to have seen some of the variety of ways organizers can set up events and how the ARWS rules can mesh with them. Experiencing the hurdles that teams and organizers may be faced with due to safety concerns, weather, course difficulties, route choices, equipment failures, time constraints and plain old weird goings-on allows the referee to make fair judgment calls on the day. It doesn’t hurt to have an adventure racers mindset when it comes to the 24 hour duties and often primitive working and living conditions while refereeing an event.”

The referees are all volunteers and typically the race organisers provide transport during the event, lodging and a meal allowance.  Crane commented, “This makes for an inexpensive way to follow an adventure race and see some spectacular country but, as yet, you probably cannot quit your day job!”

It isn’t an easy task to take on as an expedition race is a huge playing field and a referee can’t see everything.  By nature it’s also an event where almost anything can happen and teams in the same race may have to race in different circumstances dictated by weather or course changes. This means rulings have to be made and often there is no ‘right’ ruling for all teams.

Crane is keen to build on the experience of referees and reporting back on the situations they have encountered and how they’ve dealt with them are a key part of the programme. So too are comments from Race Directors and competitors, though he acknowledges feedback from the racers may not always be positive!

“I’ve found when penalties are applied you get 75% saying ‘yes, I deserved that’ and 25% feeling hard done by.  As a referee you have be a bit thick skinned and when talking to a team who has had 3 days of no sleep some strange discussions can occur.  Everyone has to make the best of it and accept nothing is perfect.

“The referees are very aware what the racers put on the line and are there to make the competitive experience as good as possible for them, and the racers know that, so once it is all over there are no grudges held.”

From experience he knows many disputes arise when the rules are ‘open to interpretation’ and in such situations he is on the side of the competitors.  “I still think it’s one of the skills of adventure racing to push the rules to your advantage.  If there is a course open to you which isn’t prohibited you shouldn’t be penalised for taking it.  It is up to the Race Directors to be clear.”

He wants teams to be more aware of the rules and have time to study them before the race, and for these to always be presented in writing.  As an example he said, “Announcing an Out of Bounds or cut-off change in the race briefing isn’t a good idea as teams may well miss it.”

Language is another difficulty in making sure everyone actually understands the rules and although the official language of the ARWS is English, they are currently taking steps to translate the rules into Spanish and French.

It’s not entirely a ‘rules are rules’ approach however, it never can be in adventure racing.

The application of penalties can be subjective and Crane said, “The important thing in determining the level of some penalties, or even if one should be applied, is whether teams are gaining an advantage.

“Teams know themselves whether they are doing this but there may be circumstances where a team is too tired to think straight, or decide for their safety, to take a course which is against the rules, but doesn’t gain them an advantage.  They may not be penalised harshly, or at all, if that is the case, it depends on the situation and the competitive position of the team.  For slower teams it might just be about getting them to the finish the best way they can.”

Anyone interested in participating or commenting on the ARWS Referee programme can contact Adrian Crane at; adrianref@arworldseries.com

The AR World Series Rules of Competition can be found at: