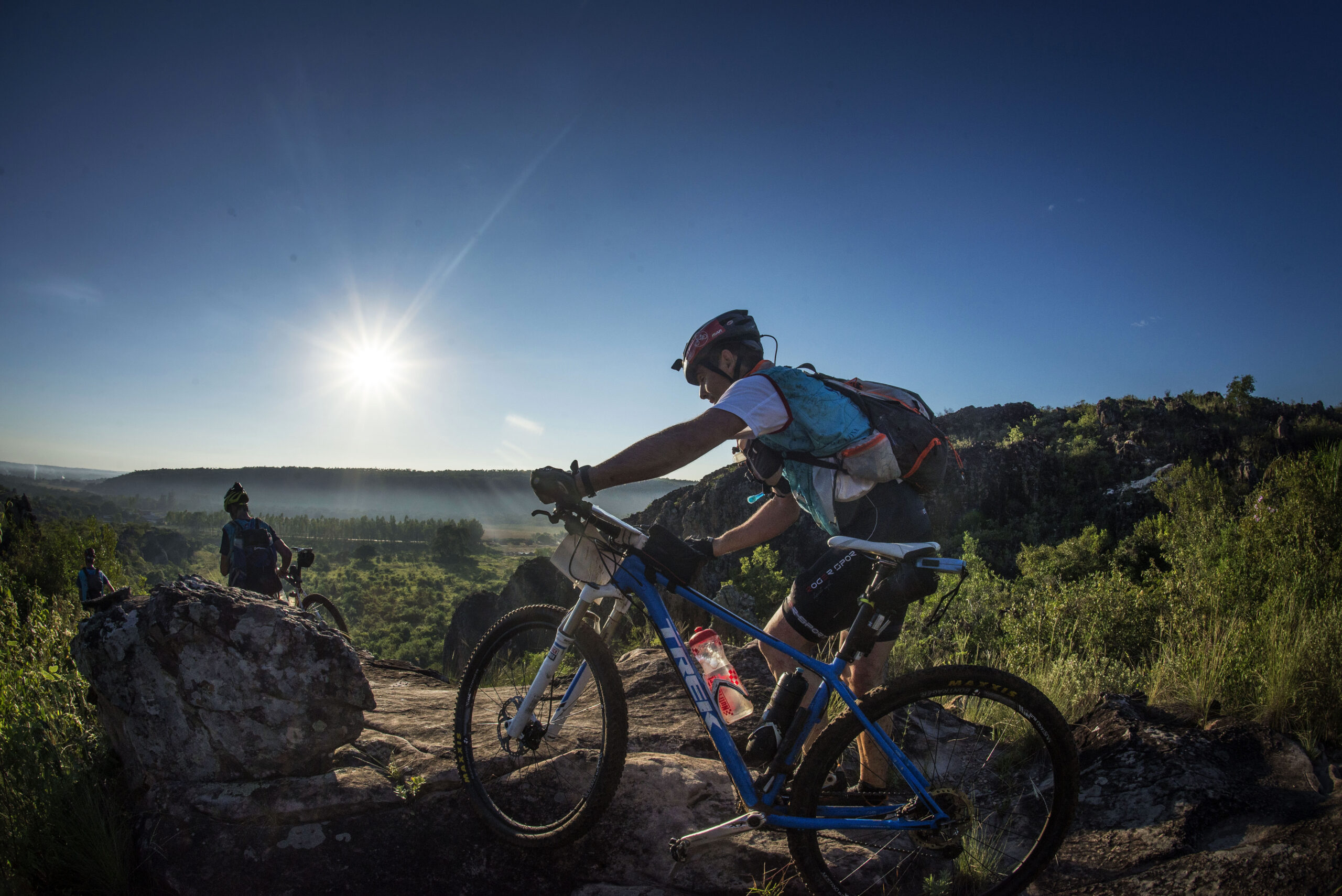 The AR World Series and championship hosts Expedición Guaraní announce that due to the COVID-19 restrictions in Paraguay, and the extensive impacts of the virus around the world, the 2020 AR World Championship scheduled for this September has been canceled.

Event Director Gustavo Borgognon said “It is a crushing decision to make.  We have followed the COVID situation closely and made every effort we could to allow the event to proceed.  Sadly with Paraguay closed for some time, and international flights uncertain all around the world, there was no other option for us.”

AR World Series Director Craig Bycroft said “Gustavo and his team have been working on the championship now for almost 2 years and it is a huge disappointment for them, the athletes, and all of us involved.  I know the efforts everyone has made and how spectacular this championship would have been.

Next year’s championship location has already been secured and will be announced shortly.  However, Paraguay will be a brilliant host and a worthy championship that we don’t want to miss, so we are now working with Expedición Guaraní to move their championship plans to the following year in 2022.”

Teams who won a qualification spot to Paraguay 2020 will still retain their spots and have these transferred to Paraguay 2022.  All teams entered into the championship, including the general entry and wild card teams, will be contacted soon by the Expedición Guaraní team to make arrangements.

Further information is available at the Expedición Guaraní website https://www.expedicionguarani.com/adventure